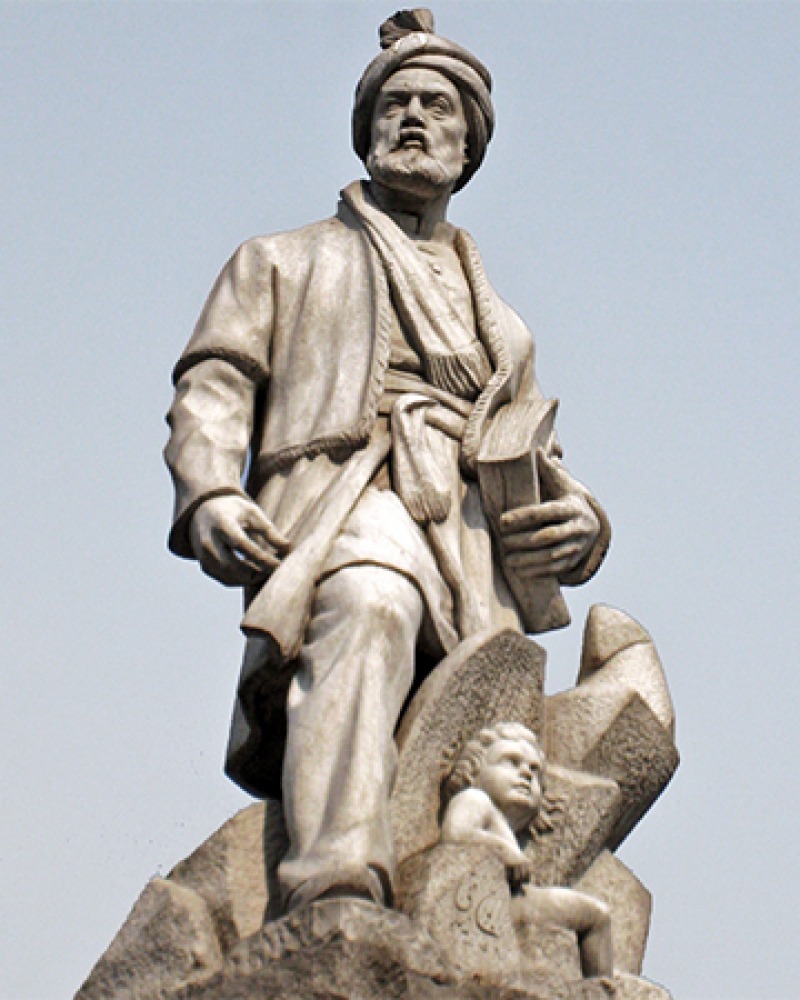 When King Ardeshir had lived for seventy-eight years he grew sick. He summoned Shapur and gave him extensive advice on how to rule. He said to his son, “Pay close attention to what I have to say, and as for those who would oppose you consider their words as so much wind. As I have endured countless sorrows, and in the midst of them accumulated my wealth, so there is sorrow and happiness facing you, times of retrenchment and times of triumph. You should know, my son, that this deceitful world will not give you pleasure without pain, and if you wish your days not to end badly, look after both your body and your spirit.

“The throne is threatened by three things. First, if the king is unjust; next, if he promotes worthless men over those who are accomplished; third, if he uses his wealth for his own glory and is always trying to increase his income. Turn toward generosity, and follow religion and wisdom so that no lie can make any headway with you. A lie blackens a king’s face, so that his sovereignty lacks all luster. See that you don’t hoard your wealth, because this only brings trouble: if a king is greedy for gold, he harms his subjects. Try to control your anger, and when men transgress, be generous and close your eyes. If you are angry, you will regret it; if men repent, have the balm of mercy ready. Whenever a king is quick tempered, wise men think of him as a lightweight. It is ugly for a king to have malevolent desires, and you should fill your heart with kindness—and if you ever let fear into your heart, those who wish you ill will confuse all your intentions. Don’t hold back from being generous, and as far you can, my son, know what things are worth. You should realize that sovereignty belongs to the king whose generosity encompasses the cosmos.” 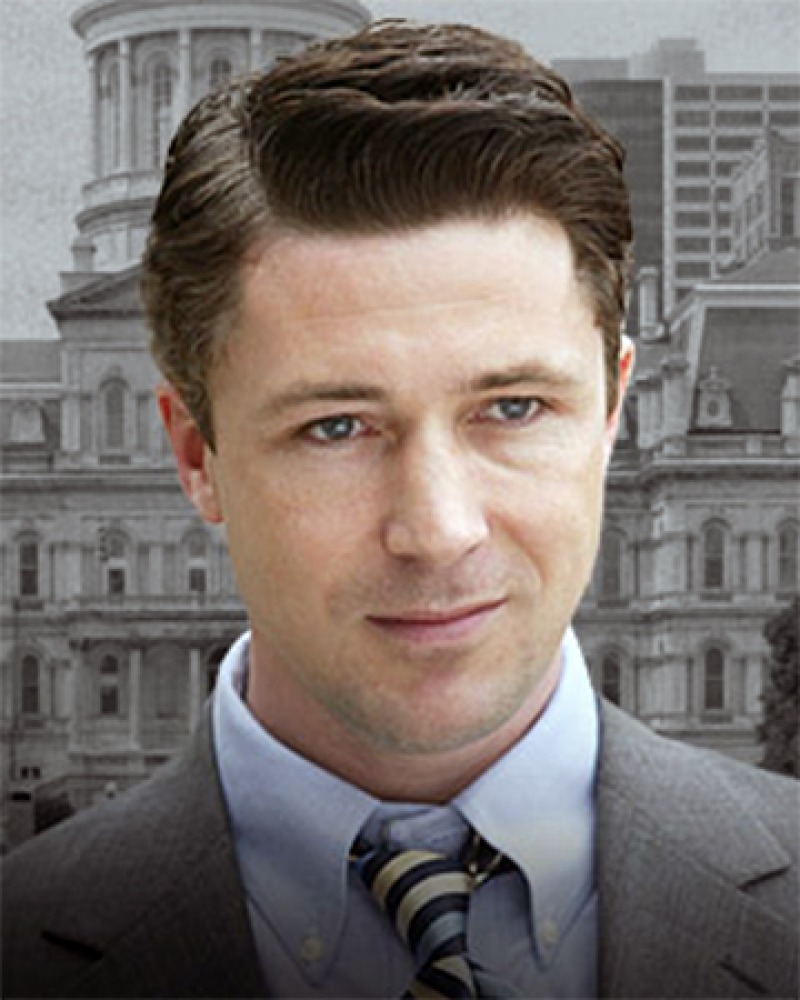 The Wire: “Unto Others,”

Tommy: I knocked off an incumbent mayor, Tony. That ain’t easy.

Tony: National party has to take notice. Young and pretty as you are, I’m sure they got ideas. All you have to do now is run the city.

Tommy: Tony, I gotta ask you something—why you didn’t run again after the first term. Nobody had the name you had, the organization…

Tony: Let me tell you a story, Tommy. The first day I became mayor, they sit me down at the desk: big chair, dark wood, lots of beautiful things. I’m thinking, How much better can it get? There’s a knock at the door, in the corner of the room, and Pete comes walking in, carrying this gorgeous sieve, silver bowl, hand-chased—it was this big. It’s from the unions, he says. So I think it’s a present, something to commemorate my first day as mayor…He walks over, puts it on the desk; I look down at it…It’s disgusting. I say, What the hell is this? He said, What the hell’s it look like? I said, It looks like shit—what do you want me to do with it? He says, Eat it. Eat it? He says, Yeah, you’re the mayor. You gotta eat it. So okay, it was my first day; Pete knows more than I do…So I go at it. And just when I finish, there’s a knock on the door, and in walks Pete carrying another silver bowl. And this one from the blacks. This too? And he nods. I start eating, and when I’m finished, there’s another knock and another bowl. This one’s from the Polacks. Then after that, one from the ministers. And you know what, Tommy? That’s what it is. You’re sitting eating shit all day long. Day after day, year after year. When I realized that, I decided being a downtown lawyer and seeing my family every night made for a fine life.

Noah Webster knows the danger is already among us.More