Roland Barthes studied at the University of Paris, taking degrees in classical letters in 1939 and in grammar and philology in 1943. He began around 1957 to integrate into his own work the theories of Ferdinand de Saussure, the Swiss linguist whose analyses of language helped to lay the basis for the structuralism that Barthes made famous. He published Mythologies that same year, Critical Essays in 1964, and S/Z in 1970. 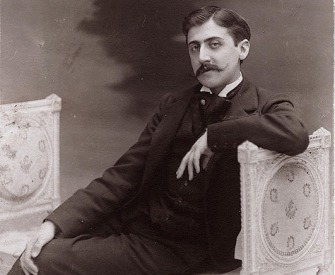 “It All Comes Together”

How did Marcel Proust become a great writer? More