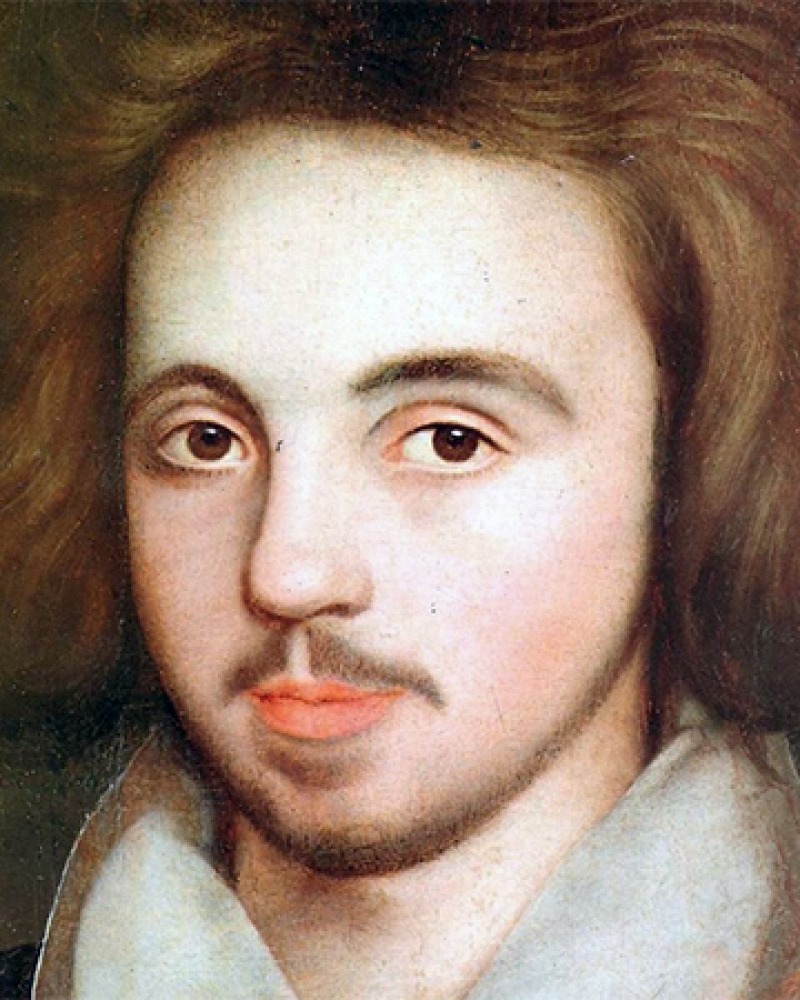 The Tragical History of Dr. Faustus,

Faust: Was this the face that launched a thousand ships,
And burnt the topless towers of Ilium?—
Sweet Helen, make me immortal with a kiss. [kisses her]
Her lips suck forth my soul: see where it flees!—
Come, Helen, come, give me my soul again.
Here will I dwell, for heaven is in these lips,
And all is dross that is not Helena.
I will be Paris, and for love of thee,
Instead of Troy, shall Wittenberg be sacked;
And I will combat with weak Menelaus,
And wear thy colors on my plumèd crest;
Yes, I will wound Achilles in the heel,
And then return to Helen for a kiss.
O, thou art fairer than the evening air
Clad in the beauty of a thousand stars;
Brighter art thou than flaming Jupiter
When he appeared to hapless Semele;
More lovely than the monarch of the sky
In wanton Arethusa’s azured arms;
And none but thou shalt be my paramour! 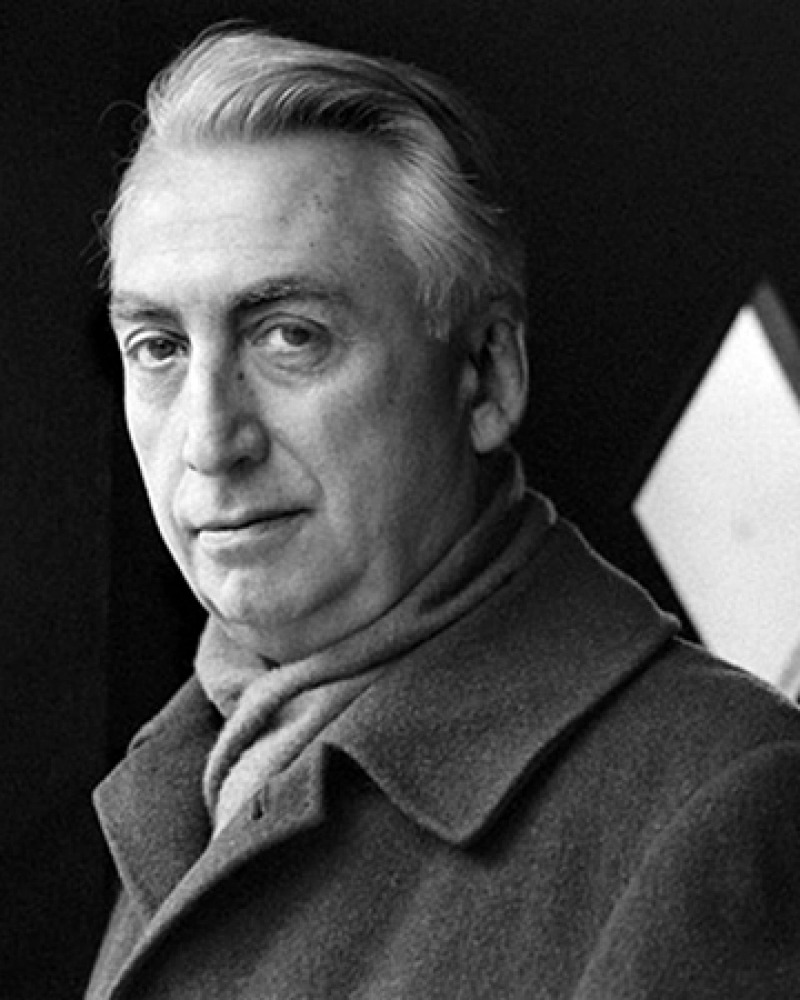 Greta Garbo belongs to that moment in cinema when capturing the human face still plunged audiences into the deepest ecstasy, when one literally lost oneself in a human image as one would in a philter, when the face represented a kind of absolute state of the flesh, which could be neither reached nor renounced. A few years earlier the face of Valentino was causing suicides; that of Garbo still partakes of the same rule of courtly love, where the flesh gives rise to mystical feelings of perdition.

Garbo offered to one’s gaze a sort of Platonic Idea of the human creature, which explains why her face is almost sexually undefined, without however leaving one in doubt. The name given to her, the Divine, probably aimed to convey less a superlative state of beauty than the essence of her corporeal person, descended from a heaven where all things are formed and perfected in the clearest light.

Discussing the purpose of athletics.More