There are three things of late occurrence which must certainly place the Cherokee Nation in a fair light and act as powerful argument in favor of Indian improvement.

First: the invention of letters. Second: the translation of the New Testament into Cherokee. And third: the organization of a government.

The Cherokee mode of writing lately invented by George Guest, who could not read any language nor speak any other than his own, consists of eighty-six characters, principally syllabic, the combinations of which form all the words of the language. Their terms may be greatly simplified, yet they answer all the purposes of writing, and already many natives use them.

The translation of the New Testament, together with Guest’s mode of writing, has swept away that barrier which has long existed, and opened a spacious channel for the instruction of adult Cherokees. Persons of all ages and classes may now read the precepts of the Almighty in their own language. Before it is long, there will scarcely be an individual in the nation who can say, “I know not God neither understand I what thou sayest,” for all shall know him from the greatest to the least. The aged warrior over whom has rolled three score and ten years of savage life will grace the temple of God with his hoary head, and the little child yet on the breast of its pious mother shall learn to lisp its Maker’s name. The shrill sound of the savage yell shall die away as the roaring of far-distant thunder, and heaven-wrought music will gladden the affrighted wilderness.

From what I have said, you will form but a faint opinion of the true state and prospects of the Cherokees. You will, however, be convinced of three important truths.

Only connect! That was the whole of her sermon. Only connect the prose and the passion, and both will be exalted, and human love will be seen at its height.

First, that the means which have been employed for the christianization and civilization of this tribe, have been greatly blessed. Second, that the increase of these means will meet with final success. Third, that it has now become necessary, that efficient and more than ordinary means should be employed.

Sensible of this last point, and wishing to do something for themselves, the Cherokees have thought it advisable that there should be established a printing press and a seminary of respectable character, and for these purposes your aid and patronage are now solicited. They wish the types, as expressed in their resolution, to be composed of English letters and Cherokee characters. Those characters have now become extensively used in the nation: their religious songs are written in them, there is an astonishing eagerness in people of all classes and ages to acquire a knowledge of them, and the New Testament has been translated into their language. All this impresses on them the immediate necessity of procuring types. The most informed and judicious of our nation believe that such a press would go further to remove ignorance, and her offspring superstition and prejudice, than all other means. The adult part of the nation will probably grovel on in ignorance and die in ignorance, without any fair trial upon them, unless the proposed means are carried into effect. The simplicity of this method of writing, and the eagerness to obtain a knowledge of it, are evinced by the astonishing rapidity with which it is acquired, and by the numbers who do so. It is about two years since its introduction, and already there are a great many who can read it. In the neighborhood in which I live, I do not recollect a male Cherokee between the ages of fifteen and twenty-five who is ignorant of this mode of writing. But in connection with those for Cherokee characters, it is necessary to have type for English letters. There are many who already speak and read the English language and can appreciate the advantages which would result from the publication of their laws and transactions in a well-conducted newspaper. Such a paper, comprising a summary of religious and political events, etc., on the one hand, and on the other exhibiting the feelings, disposition, improvements, and prospects of the Indians, their traditions, their true character—as it once was and as it now is—the ways and means most likely to throw the mantle of civilization over all tribes, and such other matter as will tend to diffuse proper and correct impressions in regard to their condition—such a paper could not fail to create much interest in the American community, favorable to the aborigines, and to have a powerful influence on the advancement of the Indians themselves. How can the patriot or the philanthropist devise efficient means without full and correct information as to the subjects of their labor? And I am inclined to think, after all that has been said of the aborigines, after all that has been written in narratives, professedly to elucidate the leading traits of their character, that the public knows little of that character. To obtain a correct and complete knowledge of these people, there must exist a vehicle of Indian intelligence, altogether different from those which have heretofore been employed. Will not a paper published in an Indian country, under proper and judicious regulations, have the desired effect? I do not say that Indians will produce learned and elaborate dissertations in explanation and vindication of their own character, but they may exhibit specimens of their intellectual efforts, of their eloquence, of their moral, civil, and physical advancement, which will do quite as much to remove prejudice and to give profitable information. 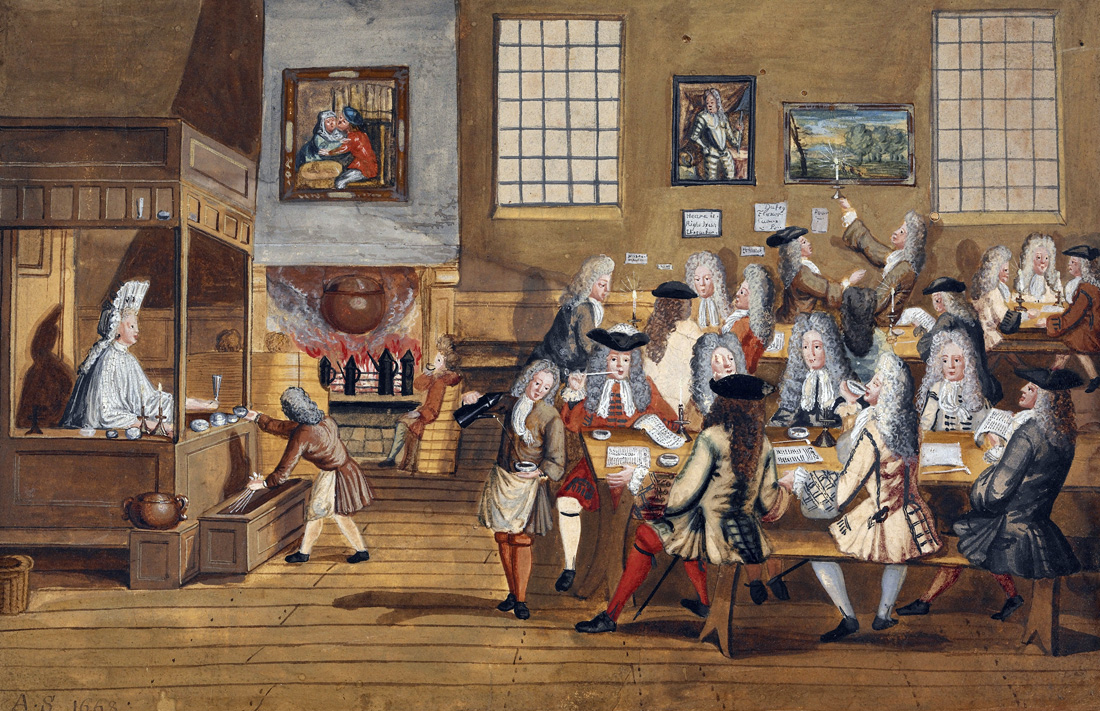 The Cherokees wish to establish their seminary upon a footing which will insure to it all the advantages that belong to such institutions in the state. Need I spend one moment in arguments in favor of such an institution; need I speak one word of the utility, of the necessity, of an institution of learning; need I do more than simply to ask the patronage of benevolent hearts, to obtain that patronage?

When before did a nation of Indians step forward and ask for the means of civilization? The Cherokee authorities have adopted the measures already stated, with a sincere desire to make their nation an intelligent and virtuous people, and with a full hope that those who have already pointed out to them the road of happiness, will now assist them to pursue it. With that assistance, what are the prospects of the Cherokees? Are they not indeed glorious, compared to that deep darkness in which the nobler qualities of their souls have slept? Yes, methinks I can view my native country, rising from the ashes of her degradation, wearing her purified and beautiful garments, and taking her seat with the nations of the earth. I can behold her sons bursting the fetters of ignorance and unshackling her from the voice of heathenism. She is at this instant, risen like the first morning sun, which grows brighter and brighter, until it reaches its fullness of glory.

From “An Address to the Whites.” A Cherokee Indian born around 1803 as the first of nine children, Gallegina or “Buck” assumed the name of Elias Boudinot, a former member of the Continental Congress, after meeting his namesake on the way to enrolling at the Foreign Mission School in Connecticut. He became a founder of the Moral and Literary Society of the Cherokee Nation in 1824, delivered this speech two years later while on a speaking tour, and served as the editor of the new Cherokee Phoenix in 1828.

The Pawnee don’t want what the white man has to offer.More