Today is my eighteenth birthday! How old! And yet how far am I from being what I should be. I shall from this day take the firm resolution to study with renewed assiduity, to keep my attention always well fixed on whatever I am about, and to strive to become every day less trifling and more fit for what, if heaven wills it, I’m some day to be!…At half past three we drove out with dear Lehzen and came home at five. The demonstrations of loyalty and affection from all the people were highly gratifying. The parks and streets were thronged, and everything looked like a gala day. Numbers of people put down their names and among others good old [Luigi] Lablache inscribed his…At half past ten we went to the ball at St. James’…I wished to dance with Count Waldstein who is such an amiable man, but he replied that he could not dance quadrilles, and as in my station I unfortunately cannot valse and gallop, I could not dance with him. The beauties there were (in my opinion) the duchess of Sutherland, Lady Frances (or Fanny) Cowper, who is very pleasing, natural, and clever looking…The courtyard and the streets were crammed when we went to the ball, and the anxiety of the people to see poor stupid me was very great, and I must say I am quite touched by it, and feel proud, which I always have done, of my country and of the English nation.

The news of the king is so very bad that all my lessons save the dean’s are put off, including Lablache’s…And we see nobody. I regret rather my singing lesson, though it is only for a short period, but duty and proper feeling go before all pleasures. Ten minutes to one—I just hear that the doctors think my poor uncle the king cannot last more than forty-eight hours! Poor man! He was always kind to me, and he meant it well I know; I am grateful for it, and shall ever remember his kindness with gratitude. He was odd, very odd and singular, but his intentions were often ill interpreted! At about a quarter past two came Lord Liverpool, and I had a highly important conversation with him—alone.

No wise man ever wished to be younger.

I was awoke at six o’clock by Mama, who told me that the archbishop of Canterbury and Lord Conyngham were here and wished to see me. I got out of bed and went into my sitting room (only in my dressing gown), and alone, and saw them. Lord Conyngham then acquainted me that my poor uncle the king was no more, and had expired at twelve minutes past two this morning, and consequently that I am queen. Lord Conyngham knelt down and kissed my hand, at the same time delivering to me the official announcement of the poor king’s demise. The archbishop then told me that Queen Adelaide was desirous that he should come and tell me the details of the last moments of my poor, good uncle; he said that he had directed his mind to religion and had died in a perfectly happy, quiet state of mind, and was quite prepared for his death. He added that the king’s sufferings at the last were not very great but that there was a good deal of uneasiness. Lord Conyngham, who I charged to express my feelings of condolence and sorrow to the poor queen, returned directly to Windsor. I then went to my room and dressed.

Since it has pleased Providence to place me in this station, I shall do my utmost to fulfill my duty toward my country; I am very young and perhaps in many, though not in all things, inexperienced, but I am sure that very few have more real goodwill and more real desire to do what is fit and right than I have.

I have so many communications from the ministers, and from me to them, and I get so many papers to sign every day that I have always a very great deal to do; but for want of time and space I do not write these things down. I delight in this work. At ten minutes past two came Lord Palmerston and stayed till six minutes past three. We talked about Russia and Turkey a good deal, etc. He is very agreeable and clear in what he says. 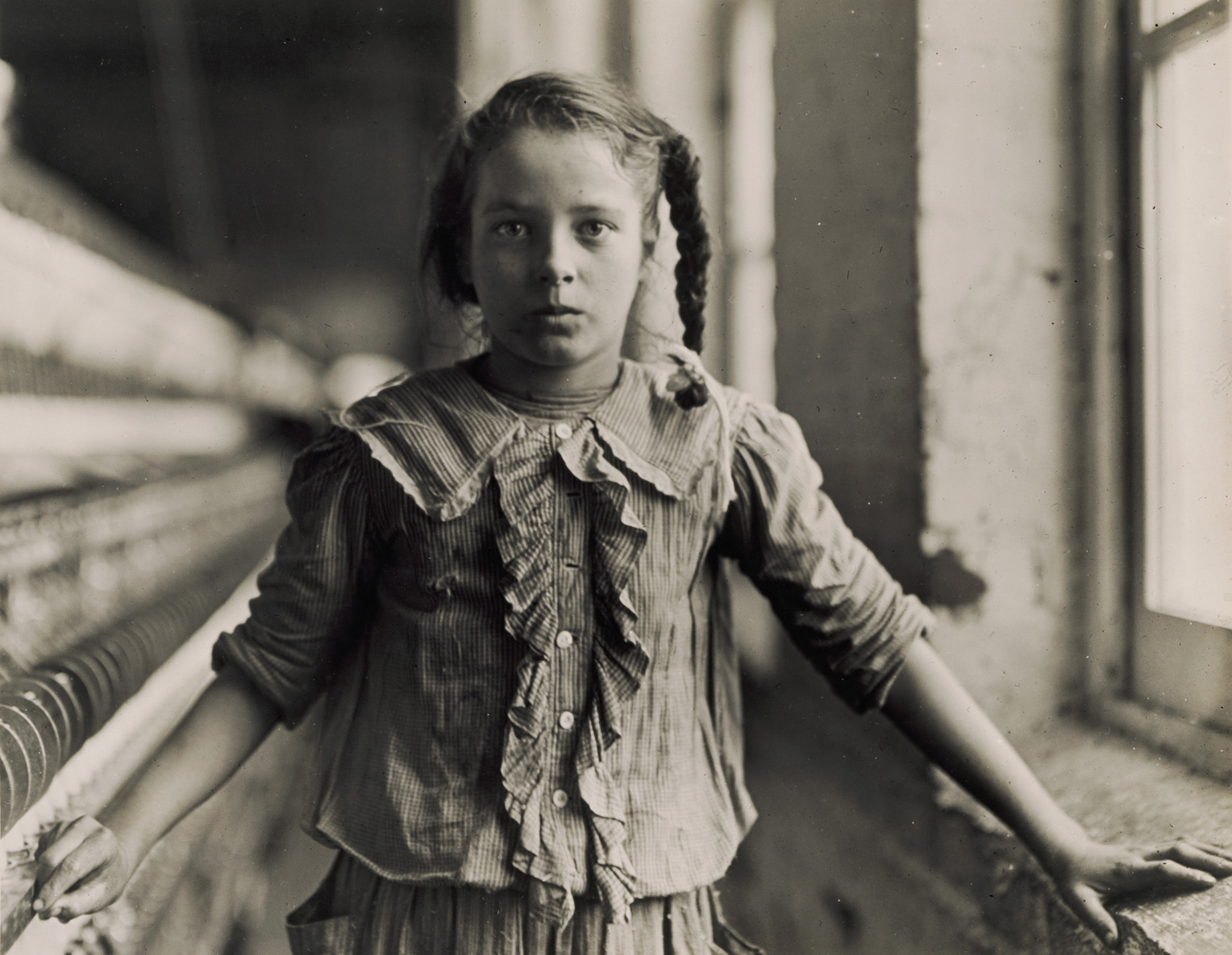 I went first to the robing room in the House of Lords, but as there were so many people there, I went to a dressing room where I put on the robe, which is enormously heavy. After this I entered the House of Lords preceded by all the officers of state, and Lord Melbourne bearing the sword of state walking just before me. He stood quite close to me on the left hand of the throne, and I feel always a satisfaction to have him near me on such occasions, as he is such an honest, good, kind-hearted man and is my friend, I know it. The lord chancellor stood on my left. The house was very full, and I felt somewhat (but very little) nervous before I read my speech, but it did very well, and I was happy to hear people were satisfied.

From her journals. Called “her little majesty” or “the little queen” upon her ascension—she was four foot eleven—Victoria proposed to Prince Albert two years later, writing in her journal, “It would make me too happy if he would consent to what I wished (to marry me).” Her reign lasted sixty-three years and 216 days, during which time she oversaw the expansion of the empire, became the empress of India in 1877, and witnessed the marriages of her children into the royal families of Germany, Russia, and Denmark.