It is at leaving the college and entering the world that the education of youth begins. It is less uniform than that of childhood but more dependent on chance, and doubtless more important. The youth is then attacked by a greater number of sensations: all that surrounds him strikes him, and strikes him forcibly.

It is at the age when certain passions spring up, that all the objects of nature agitate and impel him the most strongly. It is then that he receives the most efficacious instruction; it is then that his tastes and his character are determined; and, lastly, that being more free, and more himself, the passions excited in his heart determine his habits and frequently all the future conduct of his life.

In children the difference of understanding and character is not always very obvious. Engaged in the same sort of studies, subject to the same discipline, and moreover without passions, their exterior is sufficiently similar.

The seed that by springing up shall one day make so much difference in their tastes is either not yet formed, or at least is yet imperceptible. I compare two children to two men sitting on a bank but with their backs to each other. If they rise up and walk in the direction they sat, they will insensibly become farther distant and soon lose sight of each other, unless by again changing their direction some accident make them again approach.

The resemblance of children in schools or colleges is the effect of constraint. When they leave the college the constraint ceases. Then begins the second education of man, an education the more directed by chance, as youths on entering the world find themselves in the midst of a greater number of objects. Now the more the surrounding objects are multiplied and diversified, the less can the father or the master depend on the result of their impression, and the less part the one and the other have in the education of a young man. 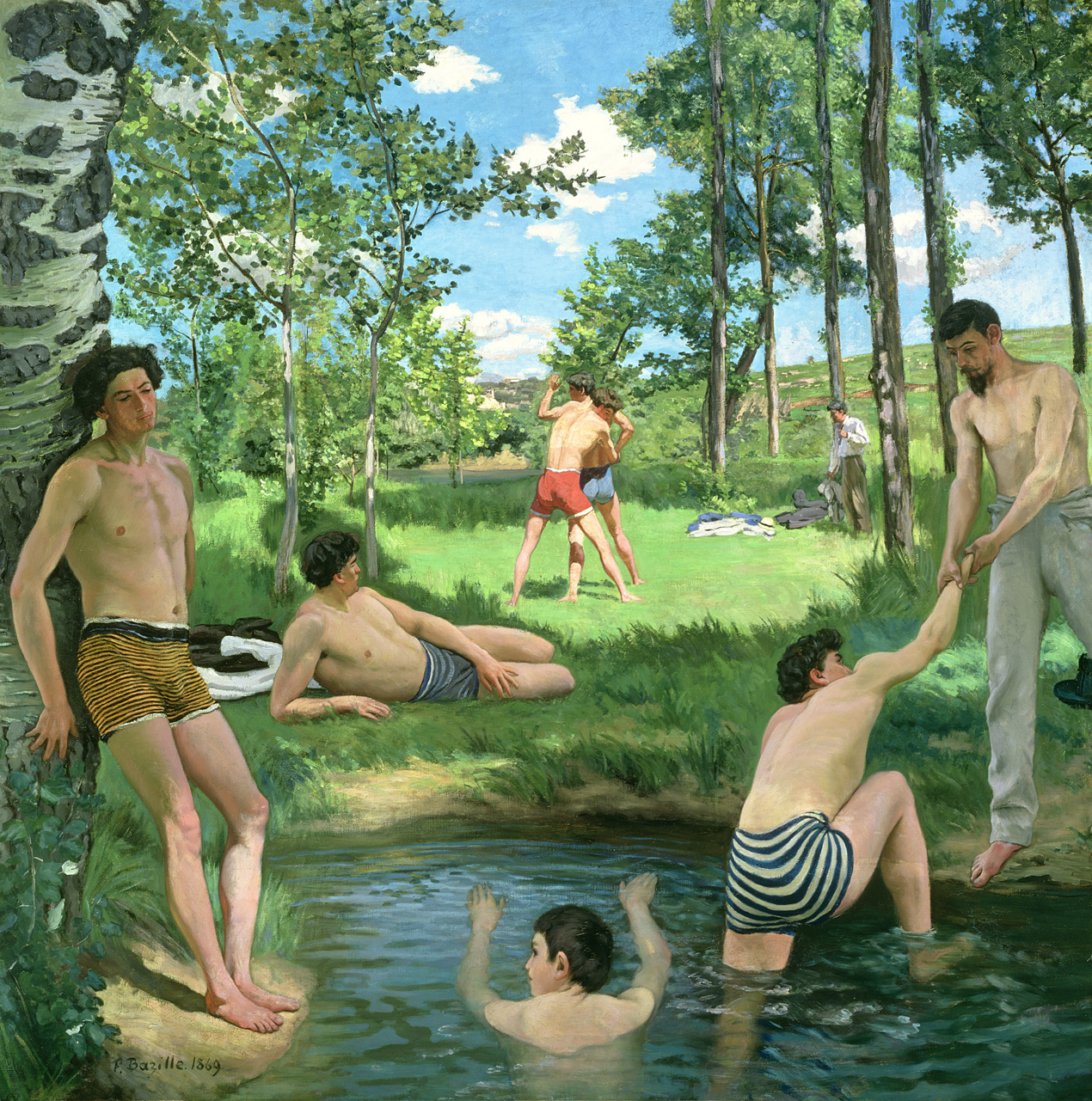 Masters and pupils are all subject to these instructors; these are the principal, but not the only, instructors of youth—among these I also reckon the rank a young man holds in the world, his wealth or indigence, the societies with which he is connected, and lastly, his friends, his books, and his mistresses. Now it is on chance that depend his opulence or poverty, and the choice of his society, his friends, his books, and his mistresses. It is on chance, therefore, that depends the choice of the principal part of his instructors. It is chance, moreover, that places him in this or that position, excites, extinguishes, or modifies his tastes and passions—that has, consequently, the greatest part in forming his character.

The most striking characters are sometimes the products of an infinity of little accidents. It is from an infinity of threads of hemp that the largest cables are formed. There is no change that chance cannot produce in the character of a man. But why do these changes almost always operate in a manner unperceived by himself? Because to perceive them, he must have a most severe and penetrating eye on himself. Now pleasure, idleness, ambition, poverty, etc., equally divert him from this observation. Everything turns him away from himself. A man has, moreover, so much respect for himself, so much veneration for his own conduct, as being the consequence of such sagacious and profound reflection, that he can rarely permit himself to examine it; pride forbids, and pride is readily obeyed.

From A Treatise on Man. Having obtained a post as a farmer general at the age of twenty-three in 1738, Helvétius resigned in 1751 and published his controversial work of materialist philosophy, On the Mind, seven years later. The Parlement of Paris and the city’s archbishop condemned the work; it was burned publicly, and Helvétius recanted his stated views. In 1765 he traveled to Berlin as a guest at the court of Frederick the Great and afterward retired to his home in Voré, where he died in 1771.

Henry James pens a letter on life, liberty, and the novel.More