Children are overbearing, supercilious, passionate, envious, inquisitive, egotistical, idle, fickle, timid, intemperate, liars, and dissemblers; they laugh and weep easily, are excessive in their joys and sorrows, and that about the most trifling objects—they bear no pain but like to inflict it on others; already they are men.

Children are neither for the past nor the future, but enjoy the present, which we rarely do.

There seems to be but one character in childhood; at that age morals and manners are nearly all the same, and it is only by paying great attention that we can perceive any difference, which, however, increases in the same proportion as reason does, while the passions and vices gather strength as well; these alone make men so unlike each other and so at variance with themselves.

Children already possess those faculties which are extinct in old men, namely, imagination and memory, and which are very useful to them in their little sports and amusements; by the help of these they repeat what they have heard, imitate what they see done, exercise all trades, either in busying themselves with many small labors or in copying the movements and gestures of various workmen; are guests at a sumptuous feast and entertained most luxuriously; are transported to enchanted palaces and places; have splendid carriages and a large retinue, though they are by themselves; are at the head of armies, give battle, and enjoy the delights of obtaining a victory.

There are no outward vices, nor bodily defects, that children do not perceive; they observe them at once, and know how to describe them in suitable terms, for more exact definitions could not be invented; but when they become men, they, in their turn, contract the same imperfections that they ridiculed. 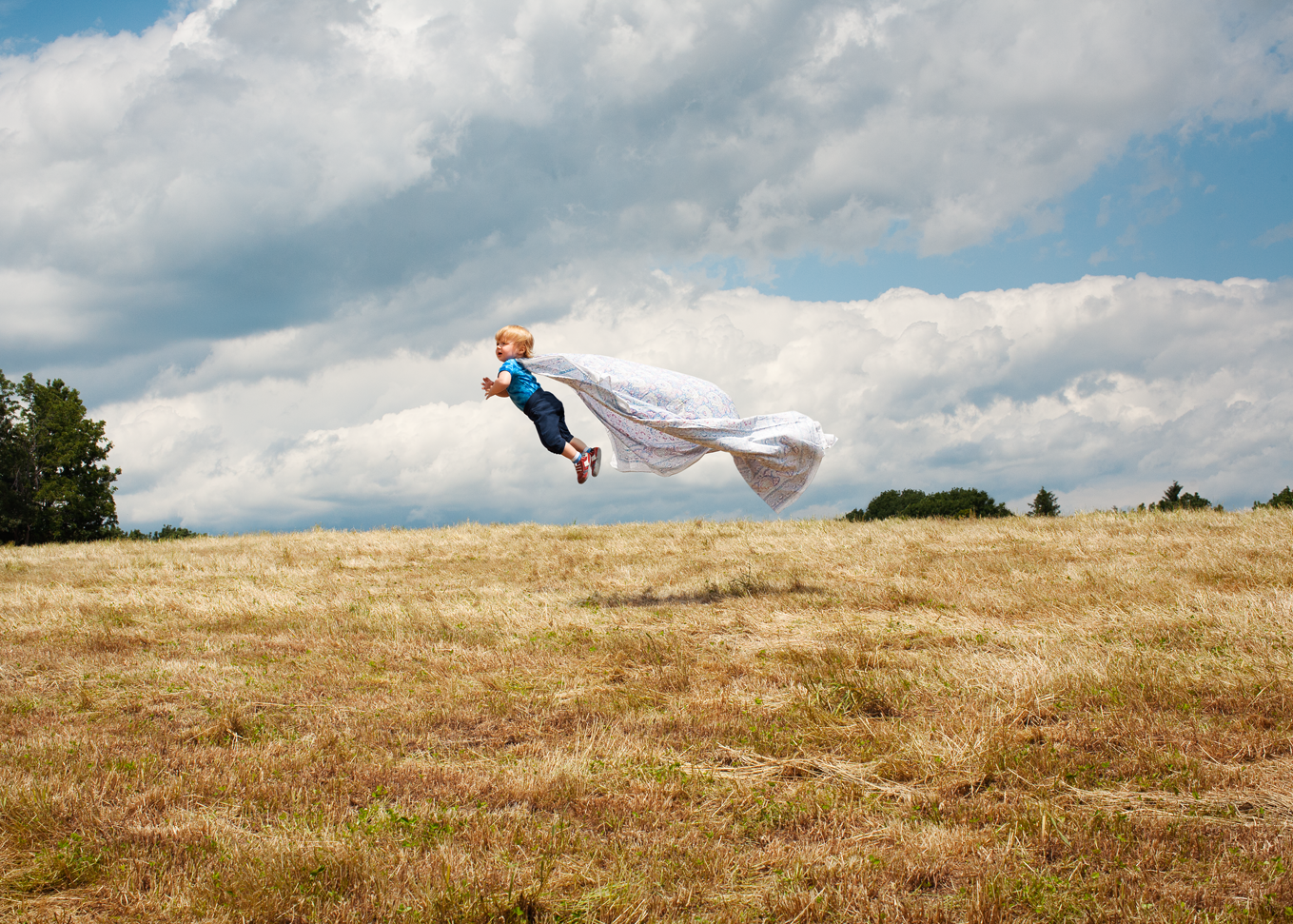 The only anxiety children have is to find out the weaknesses of their masters, and of the persons they have to obey; as soon as they have taken advantage of these once, they get the upper hand and obtain an influence over these people that they never part with; for what once deprived these persons of their superiority will always prevent them recovering it.

Idleness, indolence, and laziness, vices so natural to children, disappear as soon as they begin to play; they are then lively, attentive, exact observers of rule and order, never pardon the least slip, and several times begin again one and the same thing, in which they failed.

Children begin among themselves with a democracy, where everyone is master; and what is very natural, it does not suit them for any length of time, and then they adopt a monarchy. One of them distinguishes himself from among the rest, either by greater vivacity, strength, and comeliness, or by a more exact knowledge of their various sports and of the little laws that regulate them; all the others submit to him, and then an absolute government is established, but only in matters of pleasure.

Who can doubt but that children conceive, judge, and reason consistently? If only in small things consider they are children, and without much experience; if they make use of an indifferent phraseology it is less their fault than their parents’ and masters’.

It destroys all confidence in the minds of children, and alienates them as well, to punish them for faults they have not committed, or even to be severe with them for trifling offenses; they know exactly, and better than anyone, what they deserve, and seldom deserve more than they dread; when they are chastised, they know if it is justly or unjustly, while unjust punishments do them more harm than not to be punished at all.

From The Characters, or Manners of the Age. La Bruyère wrote in the preface to this book, “The subject matter of this work being borrowed from the public, I now give back to it what it lent me; it is but right that having finished the whole work throughout with the utmost regard to truth I am capable of, and which it deserves from me, I should make restitution of it.” The cast of characters increased from 420 in the 1688 edition to 1,120 in the 1694 edition, which appeared two years before La Bruyère died at the age of fifty.

Mrs. Beeton and the art of household management.More