Very soon after I went to live with Mr. and Mrs. Auld, she very kindly commenced to teach me the ABC’s. After I had learned this, she assisted me in learning to spell words of three or four letters. Just at this point of my progress, Mr. Auld found out what was going on, and at once forbade Mrs. Auld to instruct me further, telling her, among other things, that it was unlawful as well as unsafe to teach a slave to read.

To use his own words, further, he said, “If you give a nigger an inch, he will take an ell. A nigger should know nothing but to obey his master—to do as he is told to do. Learning will spoil the best nigger in the world. Now,” he said, “if you teach that nigger (speaking of myself) how to read, there would be no keeping him. It would forever unfit him to be a slave. He would at once become unmanageable and of no value to his master. As to himself, it could do him no good, but a great deal of harm. It would make him discontented and unhappy.” These words sank deep into my heart, stirred up sentiments within that lay slumbering, and called into existence an entirely new train of thought. It was a new and special revelation, explaining dark and mysterious things with which my youthful understanding had struggled, but struggled in vain. I now understood what had been to me a most perplexing difficulty—to wit, the white man’s power to enslave the black man. It was a grand achievement, and I prized it highly. From that moment, I understood the pathway from slavery to freedom. It was just what I wanted, and I got it at a time when I least expected it. Whilst I was saddened by the thought of losing the aid of my kind mistress, I was gladdened by the invaluable instruction which, by the merest accident, I had gained from my master. Though conscious of the difficulty of learning without a teacher, I set out with high hope and a fixed purpose, at whatever cost of trouble, to learn how to read. The very decided manner with which he spoke, and strove to impress his wife with the evil consequences of giving me instruction, served to convince me that he was deeply sensible of the truths he was uttering. It gave me the best assurance that I might rely with the utmost confidence on the results which, he said, would flow from teaching me to read. What he most dreaded, that I most desired. What he most loved, that I most hated. That which to him was a great evil, to be carefully shunned, was to me a great good, to be diligently sought; and the argument which he so warmly urged, against my learning to read, only served to inspire me with a desire and determination to learn. In learning to read, I owe almost as much to the bitter opposition of my master as to the kindly aid of my mistress. I acknowledge the benefit of both. 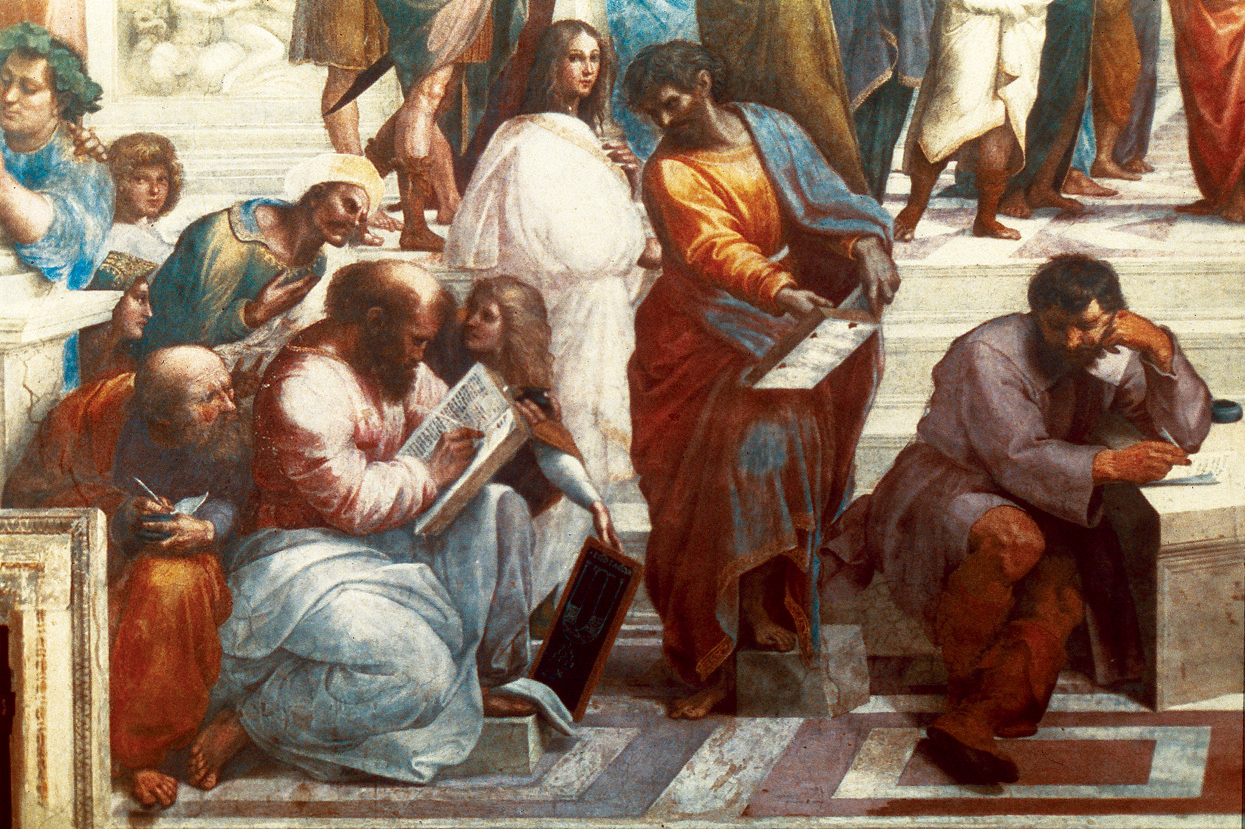 I lived in Master Hugh’s family about seven years. During this time I succeeded in learning to read and write. In accomplishing this I was compelled to resort to various stratagems. I had no regular teacher. My mistress, who had kindly commenced to instruct me, had, in compliance with the advice and direction of her husband, not only ceased to instruct but had set her face against my being instructed by anyone else. It is due, however, to my mistress to say of her that she did not adopt this course of treatment immediately. She at first lacked the depravity indispensable to shutting me up in mental darkness. It was at least necessary for her to have some training in the exercise of irresponsible power to make her equal to the task of treating me as though I were a brute.

It is not light that we need, but fire; it is not the gentle shower, but thunder. We need the storm, the whirlwind, and the earthquake.

My mistress was, as I have said, a kind and tenderhearted woman; and in the simplicity of her soul she commenced, when I first went to live with her, to treat me as she supposed one human being ought to treat another. In entering upon the duties of a slaveholder, she did not seem to perceive that I sustained to her the relation of a mere chattel, and that for her to treat me as a human being was not only wrong but dangerously so. Slavery proved as injurious to her as it did to me. When I went there, she was a pious, warm, and tenderhearted woman. There was no sorrow or suffering for which she had not a tear. She had bread for the hungry, clothes for the naked, and comfort for every mourner that came within her reach. Slavery soon proved its ability to divest her of these heavenly qualities. Under its influence, the tender heart became stone, and the lamblike disposition gave way to one of tiger-like fierceness. The first step in her downward course was in her ceasing to instruct me. She now commenced to practice her husband’s precepts. She finally became even more violent in her opposition than her husband himself. She was not satisfied with simply doing as well as he had commanded; she seemed anxious to do better. Nothing seemed to make her more angry than to see me with a newspaper. She seemed to think that here lay the danger. I have had her rush at me with a face made all up of fury and snatch from me a newspaper, in a manner that fully revealed her apprehension. She was an apt woman; and a little experience soon demonstrated to her satisfaction that education and slavery were incompatible with each other.

From this time I was most narrowly watched. If I was in a separate room any considerable length of time, I was sure to be suspected of having a book and was at once called to give an account of myself. All this, however, was too late. The first step had been taken. Mistress, in teaching me the alphabet, had given me the inch, and no precaution could prevent me from taking the ell.

From Life and Times of Frederick Douglass. Having escaped from slavery in 1838, the author changed his surname from “Bailey” to “Douglass” to elude capture. In 1841 Douglass became an agent for the Massachusetts Anti-Slavery Society, giving eloquent speeches in the North; four years later he published his autobiography in part to quiet skeptics claiming that no ex-slave could be so articulate.