Authority to rule the household is granted by the law to you younger women as soon as you are married, but instruction is needed in everything about household management from older women. For in these matters, a young soul must be raised from its girlhood. And the primary area of authority in the house for women is over the servants. The most important thing is goodwill on the part of the slaves. For this is not purchased as a possession along with their bodies, but intelligent mistresses create it in the fullness of time.

Just use is responsible for this, ensuring that they are neither exhausted by work nor made unable to work through lack of food. For they are human by nature. Some women think profitable what is the most unprofitable, treating their servants badly, weighing them down with work, while taking away what they need. Then after making a profit of an obol, they pay the cost of enormous damages: hatred and the most evil plots. In your case, provide an amount of food in proportion to the amount of wool-working done in the day.

A mistress’ forgiveness and grace toward those who have done wrong will release them from the penalty, and in this way too, you will maintain a proper and appropriate way of life. For some women, my friend, through cruelty even whip the bodies of their servants, dehumanized through jealousy or anger, as if they are inscribing a memorial with the excess of their bitterness. Some slaves in time are tired out by work and can do no more; others make their way to safety by running away; and some cease living, making the transition to death with their own hands, and in the end, the isolation of the mistress, who weeps for her own lack of good counsel, provides an empty change of heart. 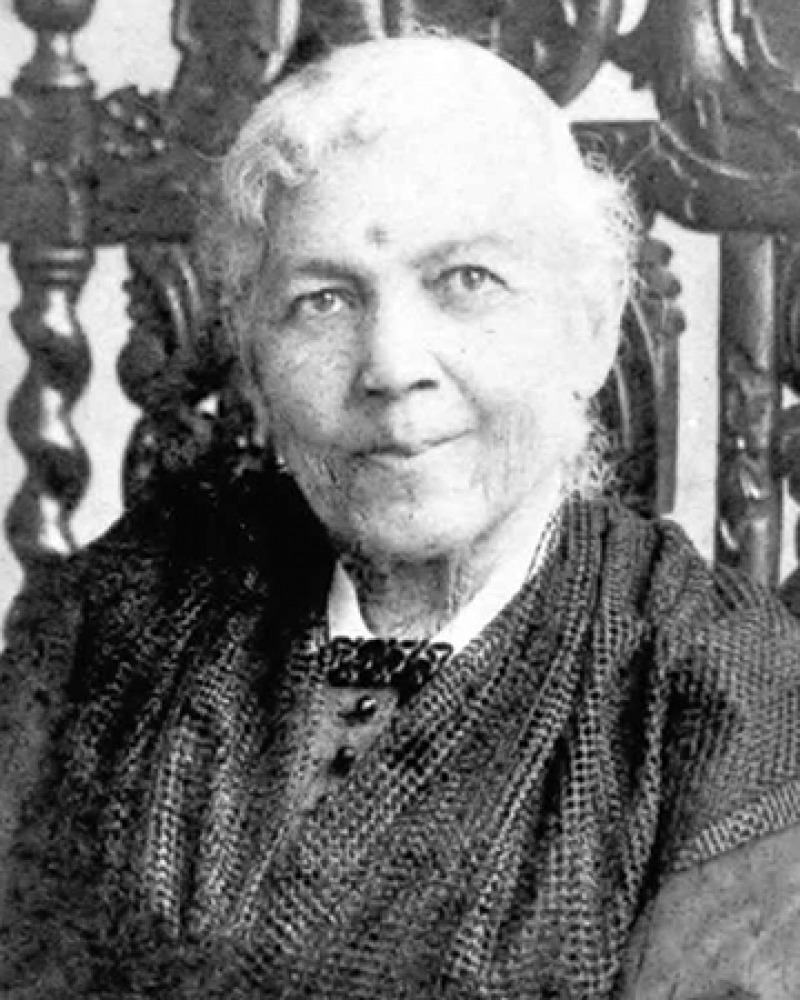 Incidents in the Life of a Slave Girl,

I had been in our new home nearly a year when my grandmother led me apart from other people and said, “My child, your father is dead.” Dead! How could I believe it? I thought I should be allowed to go to my father’s house the next morning, but I was ordered to go for flowers, that my mistress’ house might be decorated for an evening party. I spent the day gathering flowers and weaving them into festoons while the dead body of my father was lying within a mile of me. What cared my owners for that? He was merely a piece of property. Moreover, they thought he had spoiled his children by teaching them to feel that they were human beings. This was blasphemous doctrine for a slave to teach. My home now seemed more dreary than ever.

Little attention was paid to the slaves’ meals in that house. If they could catch a bit of food while it was going, well and good. On my various errands, I passed my grandmother’s house, where there was always something to spare for me. I was frequently threatened with punishment if I stopped there.

My grandmother’s mistress had always promised her that at her death she should be free, and it was said that in her will she made good the promise. But when the estate was settled, my grandmother was told that it was necessary she should be sold. On the day of sale, she sprang upon the auction block at the first call. Many voices called out, “Shame! Shame! Who is going to sell you, Aunt Marthy?” Without saying a word, she quietly awaited her fate. A feeble voice said, “Fifty dollars.” It came from a maiden lady, seventy years old, the sister of my grandmother’s deceased mistress. The auctioneer waited for a higher bid, but her wishes were respected; no one bid above her. She gave the old servant her freedom.