The division of labor, from which so many advantages are derived, is not originally the effect of any human wisdom which foresees and intends that general opulence to which it gives occasion. It is the necessary, though very slow and gradual, consequence of a certain propensity in human nature, which has in view no such extensive utility, the propensity to truck, barter, and exchange one thing for another.

Whether this propensity be one of those original principles in human nature, of which no further account can be given, or whether, as seems more probable, it be the necessary consequence of the faculties of reason and speech, it belongs not to our present subject to inquire. It is common to all men, and to be found in no other race of animals, which seem to know neither this nor any other species of contracts. Two greyhounds, in running down the same hare, have sometimes the appearance of acting in some sort of concert. Each turns her toward his companion or endeavors to intercept her when his companion turns her toward himself. This, however, is not the effect of any contract but of the accidental concurrence of their passions in the same object at that particular time. Nobody ever saw a dog make a fair and deliberate exchange of one bone for another with another dog. Nobody ever saw one animal by its gestures and natural cries signify to another: this is mine, that yours; I am willing to give this for that. When an animal wants to obtain something either of a man or of another animal, it has no other means of persuasion but to gain the favor of those whose service it requires. A puppy fawns upon its dam, and a spaniel endeavors by a thousand attractions to engage the attention of its master who is at dinner when it wants to be fed by him. Man sometimes uses the same arts with his brethren and, when he has no other means of engaging them to act according to his inclinations, endeavors by every servile and fawning attention to obtain their goodwill. He has not time, however, to do this upon every occasion. In civilized society, he stands at all times in need of the cooperation and assistance of great multitudes, while his whole life is scarce sufficient to gain the friendship of a few persons. In almost every other race of animals, each individual, when it is grown up to maturity, is entirely independent and in its natural state has occasion for the assistance of no other living creature. But man has almost constant occasion for the help of his brethren, and it is in vain for him to expect it from their benevolence only. He will be more likely to prevail if he can interest their self-love in his favor and show them that it is for their own advantage to do for him what he requires of them. Whoever offers to another a bargain of any kind proposes to do this: give me that which I want, and you shall have this which you want, is the meaning of every such offer; and it is in this manner that we obtain from one another the far greater part of those good offices which we stand in need of. 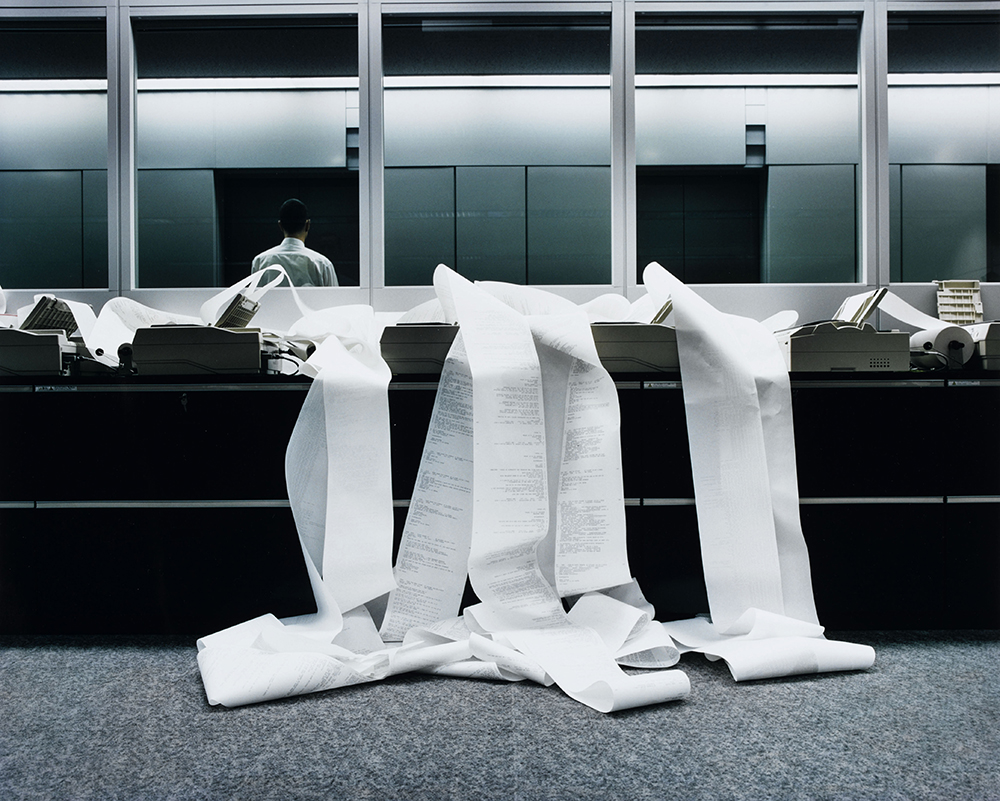 It is not from the benevolence of the butcher, the brewer, or the baker that we expect our dinner but from their regard to their own interest. We address ourselves not to their humanity but to their self-love and never talk to them of our own necessities but of their advantages. Nobody but a beggar chooses to depend chiefly upon the benevolence of his fellow citizens. Even a beggar does not depend upon it entirely. The charity of well-disposed people, indeed, supplies him with the whole fund of his subsistence. But though this principle ultimately provides him with all the necessaries of life which he has occasion for, it neither does nor can provide him with them as he has occasion for them. The greater part of his occasional wants are supplied in the same manner as those of other people, by treaty, by barter, and by purchase. With the money which one man gives him, he purchases food. The old clothes which another bestows upon him, he exchanges for other clothes which suit him better, or for lodging, or for food, or for money, with which he can buy either food, clothes, or lodging, as he has occasion.

As it is by treaty, by barter, and by purchase that we obtain from one another the greater part of those mutual good offices which we stand in need of, so it is this same trucking disposition which originally gives occasion to the division of labor. In a tribe of hunters or shepherds, a particular person makes bows and arrows, for example, with more readiness and dexterity than any other. He frequently exchanges them for cattle or for venison with his companions; and he finds at last that he can in this manner get more cattle and venison than if he himself went to the field to catch them. From a regard to his own interest, therefore, the making of bows and arrows grows to be his chief business, and he becomes a sort of armorer. Another excels in making the frames and covers of their little huts or movable houses. He is accustomed to be of use in this way to his neighbors, who reward him in the same manner with cattle and with venison, till at last he finds it his interest to dedicate himself entirely to this employment and to become a sort of house carpenter. In the same manner, a third becomes a smith or a brazier; a fourth, a tanner or dresser of hides or skins, the principal part of the clothing of savages. And thus the certainty of being able to exchange all that surplus part of the produce of his own labor, which is over and above his own consumption, for such parts of the produce of other men’s labor as he may have occasion for encourages every man to apply himself to a particular occupation and to cultivate and bring to perfection whatever talent or genius he may possess for that particular species of business.

The difference of natural talents in different men is, in reality, much less than we are aware of; and the very different genius which appears to distinguish men of different professions when grown up to maturity is not upon many occasions so much the cause as the effect of the division of labor. The difference between the most dissimilar characters, between a philosopher and a common street porter, for example, seems to arise not so much from nature as from habit, custom, and education. When they came into the world, and for the first six or eight years of their existence, they were perhaps very much alike, and neither their parents nor playfellows could perceive any remarkable difference. About that age, or soon after, they come to be employed in very different occupations. The difference of talents comes then to be taken notice of and widens by degrees, till at last the vanity of the philosopher is willing to acknowledge scarce any resemblance. But without the disposition to truck, barter, and exchange, every man must have procured to himself every necessary and conveniency of life which he wanted. All must have had the same duties to perform and the same work to do, and there could have been no such difference of employment as could alone give occasion to any great difference of talents.

From The Wealth of Nations. In Smith’s first book, The Theory of Moral Sentiments, published in 1759, the author argues that mankind is not so selfish: “There are evidently some principles in his nature which interest him in the fortune of others.” Seven years later Smith published this treatise, which Thomas Jefferson called “the best book to be read” on “the subjects of money and commerce”—unless one could find Jean-Baptiste Say’s Treatise on Political Economy, which Jefferson felt had “a shorter compass and more lucid manner.”