King Leopold starts upon his Congo career by declaring that he has taken in hand a philanthropic enterprise. Stanley came over to this country as his mouthpiece and—doubtless quite sincerely at the time—chided his audience for a latent skepticism, or lack of “sentiment.”

They could not, he told them, “appreciate rightly, because there are no dividends attached to it, this restless, ardent, vivifying, and expansive sentiment which seeks to extend civilizing influence among the dark places of sad-browed Africa.”

For several years the king sinks £40,000 per annum in the Congo, which he is gradually taking steps to turn into his private possession with everything animal, vegetable, and mineral within it included.

He publishes annual statements which profess to be estimates of the total revenues acquired by this philanthropic enterprise, and he invites the world to note that during the last fifteen years, notwithstanding his royal liberality, the enterprise shows a loss of £1,085,000.

Upon examination those estimates are found to have been below the receipts by something like £3 million, so that an alleged loss is converted into a profit of nearly £2 million nowhere accounted for.

It transpires, moreover, that the king is the holder of shares in rubber “companies,” which he has caused to be formed and floated in Brussels and on the Congo, and which he controls through his creatures, and that the stock-exchange value of his holdings today is £2 million.

It transpires further that—after concealing the fact for eight years—the king has set aside a portion of the Congo four times the size of England, Scotland, and Wales for himself exclusively, and that the net revenues he has derived therefrom in ten years amount to £2,854,000.

Thus we find that the king’s philanthropic enterprise has in the last fifteen years produced a net profit of just under £5 million instead of a deficit of £1,085,000, and that the close of these fifteen years finds the king in possession of shares in three rubber “companies” of a total stock-exchange value of £2 million, apart altogether from the enormous potential value of his holding in two other Congo “companies”—the Katanga (and its subsidiaries) and the Grand Lacs, or Aruwimi. Holder of these shares, in two cases for eight years, in one case for four years, he has been in a position to reap all the profits from speculation thus afforded, and with the greater facility, since the large proportion of shares held by him carried with it control of the market.

The picture is completed by the revelation that to meet an alleged published deficit of £1,085,000, he has contracted nominal debts to the amount of £11 million from which he has, admittedly, received £3 million!

The whole of these vast sums are the proceeds of the rubber slave trade of the Congo, raised directly or indirectly from the unspeakable oppression, misery, and partial extermination of the native of Central Africa.

Crime so awful, scandal of such magnitude, tragedy so immeasurable—the world surely has never seen their like in combination. 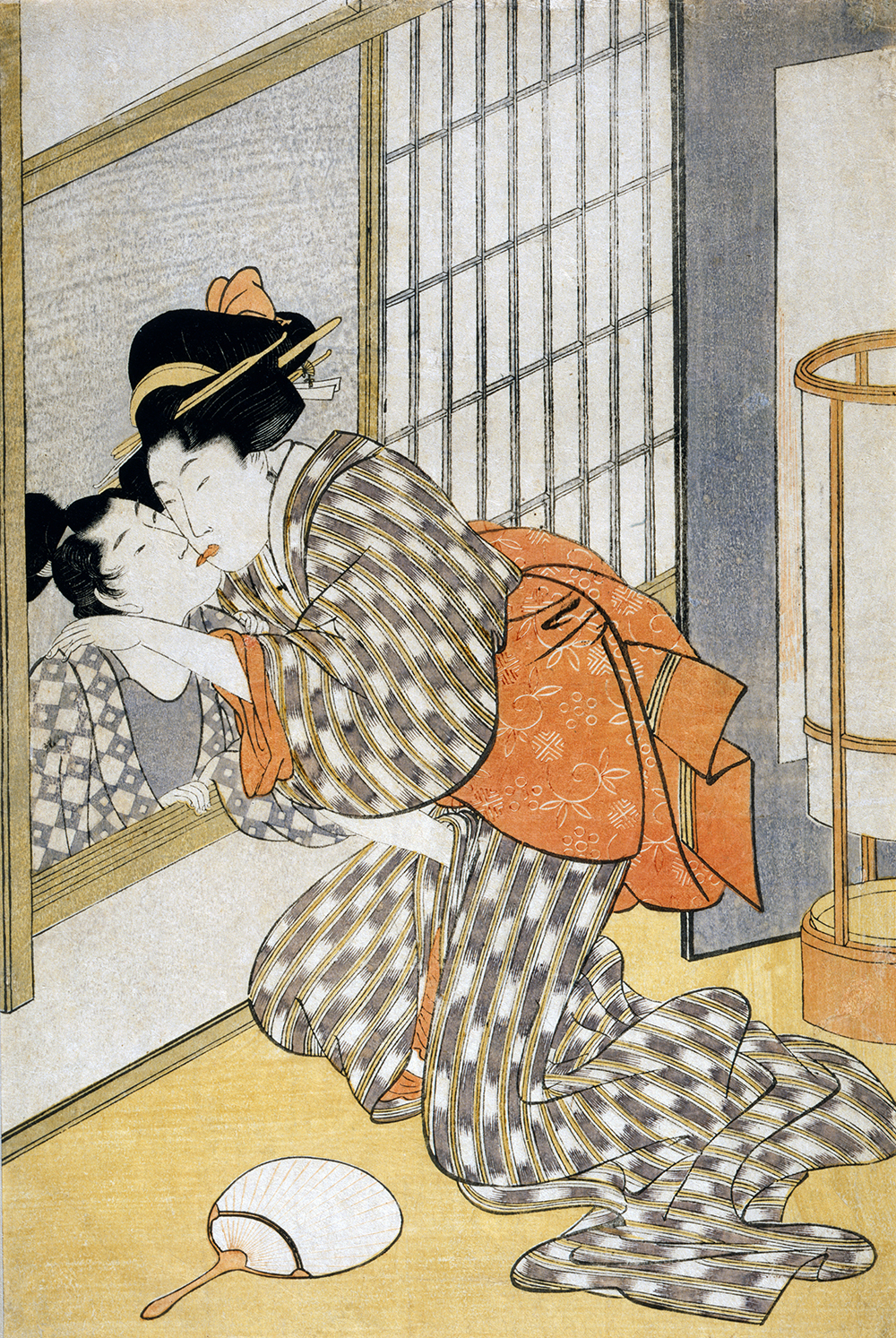 King Leopold is the main beneficiary of the rubber slave trade; a long way behind him, the chosen few whom choice or temporary necessity have caused to be selected as participants in the royal spoil. As a Belgian writer puts it, “The slave trade has been reestablished for the benefit of King Leopold and twenty rich families in Belgium.” It bodes little what the sovereign of the Congo has done with this ill-gotten wealth. If he had spent it all, and all the additional wealth it has enabled him to amass in other fields, in charitable institutions, the crime, the scandal, and the tragedy would remain. True to his role, King Leopold now seeks to pose as the celestially appointed agent to stem the ravages of malaria and sleeping sickness. He has given £1,000 to Sir Alfred Jones—his Liverpool consul and the ocean carrier of his rubber—for the Liverpool School of Tropical Medicine (an admirable institution of which Sir Alfred Jones is the president), and in his recent manifesto offers to spend £12,000 toward “fighting” the sleeping sickness. The mere idea of a grant of £12,000 out of as many millions wrung from the Congo natives fills this royal Pecksniff with such emotion at his own goodness that he declares, “If God gives me that satisfaction [of victory over sleeping sickness], I shall be able to present myself before his judgment seat with the credit of having performed one of the finest acts of the century, and a legion of rescued beings will call down upon me his grace.”

Prodigious! One feels inclined to suggest a special form of prayer for the use of the royal benefactor somewhat after this wise: “O almighty God, from my ill-gotten millions, I devote unto thee the colossal sum of £12,000, to save thy people in Africa from a disease which my policy toward them, by increasing their impoverishment and misery, by destroying their confidence, by robbing them of their staple food supplies, by plunging them in wretchedness and despair, has largely increased. Stained as my policy is, with crimes innumerable, thou wilt appreciate the extent of this, my pecuniary sacrifice. At the touch of my royal robe, whole tribes have disappeared as though struck down with a mysterious pestilence. The progress of my triumphal march through the equatorial forest is marked by the bleached bones of men and women. But all good deeds have their painful sides, and what is the evil wrought besides these twelve thousand golden pieces which I offer upon this my sacrificial altar, for the salvation of those of my black subjects whose eyelids (unhappily for them) are not yet closed in sleep eternal?”

From Red Rubber. While working as a clerk at a British shipping firm, Morel noticed that ships arriving from the Congo with rubber and ivory were departing again with virtually no commercial goods, leading him to suspect the use of slave labor. He began writing articles campaigning against the atrocities wreaked on the Congolese by Leopold II of Belgium, launching a paper, the West African Mail, in 1903. Photographs of mutilated women and children appeared there, prompting international condemnation of the king. In 1908 Leopold was forced to relinquish control of the Congo to the Belgian government.