One morning Mr. Edwards headed out from his plantation to the adjoining one owned by Mr. Jefferies, whom he found stretched on a sofa, drinking coffee.

As soon as he mentioned the occasion of his visit and expressed his sorrow for Caesar, the best Negro in Mr. Jefferies’ possession, Jefferies exclaimed, “Yes, poor devil! I pity him from the bottom of my soul. But what can I do? I leave all those things to my overseer, Durant. He says the sheriff’s officer has seized him; and there’s an end of the matter. You know, money must be had. Besides, Caesar is not worse off than any other slave sold for debt. What signifies talking about the matter, as if it were something that never happened before! Is it not a case that occurs every day in Jamaica?”

“So much the worse,” replied Mr. Edwards.

“The worse for them, to be sure,” said Jefferies. “But after all, they are slaves and are used to be treated as such, and they tell me the Negroes are a thousand times happier here, with us, than they ever were in their own country.”

“Did the Negroes tell you so themselves?”

“No, but people better informed than Negroes have told me so. And after all, slaves there must be, for indigo and rum and sugar we must have.”

“Granting it to be physically impossible that the world should exist without rum, sugar, and indigo, why could they not be produced by freemen as well as by slaves? If we hired Negroes for laborers, instead of purchasing them for slaves, do you think they would not work as well as they do now? Does any Negro, under the fear of the overseer, work harder than a Birmingham journeyman, or a Newcastle collier, who toil for themselves and their families?”

“So am I. Yet I do not think they are the only people whose interests ought to be considered in this business.”

“Their interests, luckily, are protected by the laws of the land. And though they are rich men, and white men, and freemen, they have as good a claim to their rights as the poorest black slave on any of our plantations.”

“The law, in our case, seems to make the right, and the very reverse ought to be done—the right should make the law.” 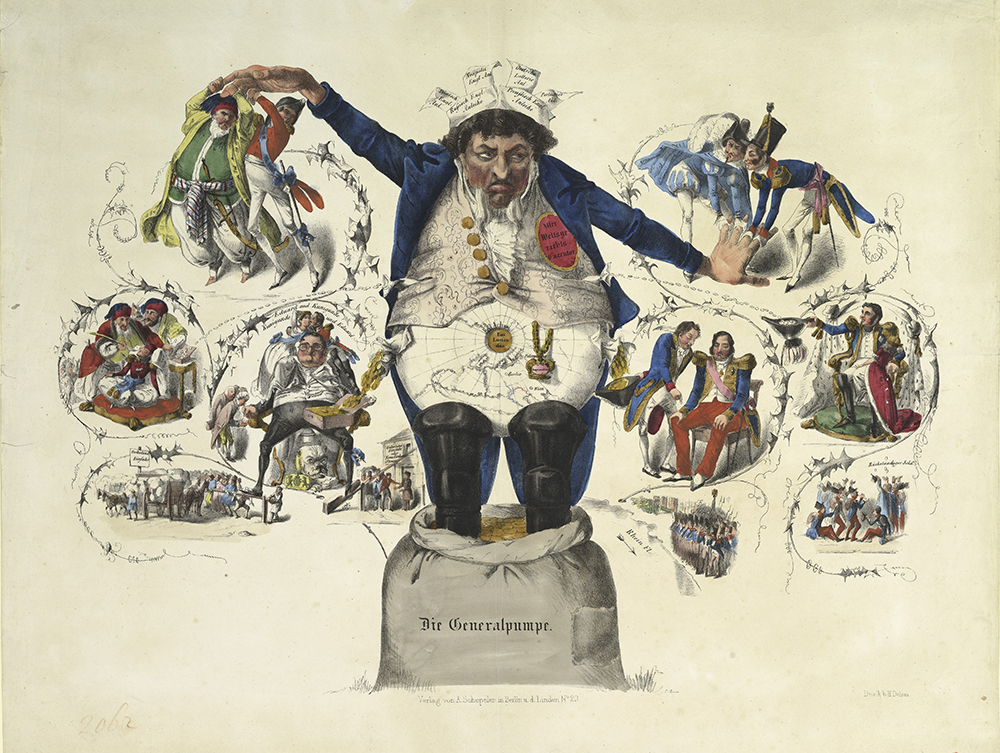 “Fortunately for us planters, we need not enter into such nice distinctions. You could not, if you would, abolish the trade. Slaves would be smuggled into the islands.”

“What if nobody would buy them? You know that you cannot smuggle slaves into England. The instant a slave touches English ground he becomes free. Glorious privilege! Why should it not be extended to all her dominions? If the future importation of slaves into these islands were forbidden by law, the trade must cease. No man can either sell or possess slaves without its being known. They cannot be smuggled like lace or brandy.”

“Well, well!” retorted Jefferies, a little impatiently, “as yet the law is on our side. I can do nothing in this business, nor can you.”

“Yes, we can do something. We can endeavor to make our Negroes as happy as possible.”

“I leave the management of these people to Durant.”

“That is the very thing of which they complain. Forgive me for speaking to you with the frankness of an old acquaintance.”

“Oh, you can’t oblige me more! I love frankness of all things! To tell you the truth, I have heard complaints of Durant’s severity, but I make it a principle to turn a deaf ear to them, for I know nothing can be done with these fellows without it. You are partial to Negroes, but even you must allow they are a race of beings naturally inferior to us. You may in vain think of managing a black as you would a white. Do what you please for a Negro, he will cheat you the first opportunity he finds. You know what their maxim is: God gives black men what white men forget.”

To these commonplace desultory observations, Mr. Edwards made no reply, but recurred to poor Caesar and offered to purchase him, at the highest price the sheriff’s officer could obtain for him at market. Mr. Jefferies, with the utmost politeness to his neighbor, but with the most perfect indifference to the happiness of those whom he considered of a different species from himself, acceded to this proposal. Nothing could be more reasonable, he said; and he was happy to have it in his power to oblige a gentleman for whom he had such a high esteem.

From The Grateful Negro. A British-born Protestant living in Catholic Ireland, Edgeworth began publishing fiction in 1796. Though her stories often approached social issues with moral frames, she was reluctant to make overt political claims. Scholars have attributed this partially to her sense that politics was a male realm, citing self-deprecating remarks. “I am like the needy knife grinder,” she once wrote, “I have no story to tell.” This novel has been read by some to indicate Edgeworth was a progressive abolitionist; others see her as a “lukewarm, ameliorationist supporter of slavery.” 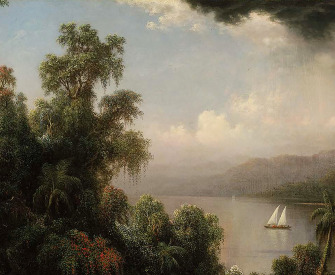