The management of a bank, a wholesale export business, a large retail establishment, or a large putting-out enterprise dealing with goods produced in homes is certainly only possible in the form of a capitalistic enterprise. Nevertheless, they may all be carried on in a traditionalistic spirit.

In fact, the business of a large bank of issue cannot be carried on in any other way. The foreign trade of whole epochs has rested on the basis of monopolies and legal privileges of strictly traditional character. In retail trade—and we are not here talking of the small men without capital who are continually crying out for government aid—the revolution that is making an end of the old traditionalism is still in full swing. It is the same development that broke up the old putting-out system, to which modern domestic labor is related only in form. How this revolution takes place and what is its significance may, in spite of the fact these things are so familiar, be again brought out by a concrete example.

Until about the middle of the past century, the life of a putter-out was, at least in many of the branches of the continental textile industry, what we should today consider very comfortable. We may imagine its routine somewhat as follows: the peasants came with their cloth, often (in the case of linen) principally or entirely made from raw material that the peasant himself had produced, to the town in which the putter-out lived and, after a careful, often official, appraisal of the quality, received the customary price for it. The putter-out’s customers, for markets any appreciable distance away, were middlemen, who also came to him, generally not yet following samples, but seeking traditional qualities, and bought from his warehouse or, long before delivery, placed orders that were probably in turn passed on to the peasants. Personal canvassing of customers took place, if at all, only at long intervals. Otherwise, correspondence sufficed, though the sending of samples slowly gained ground. The number of business hours was very moderate, perhaps five to six a day, sometimes considerably less; in the rush season, where there was one, more. Earnings were moderate; enough to lead a respectable life and in good times to put away a little. On the whole, relations among competitors were relatively good, with a large degree of agreement on the fundamentals of business. A long daily visit to the tavern, with often plenty to drink and a congenial circle of friends, made life comfortable and leisurely. 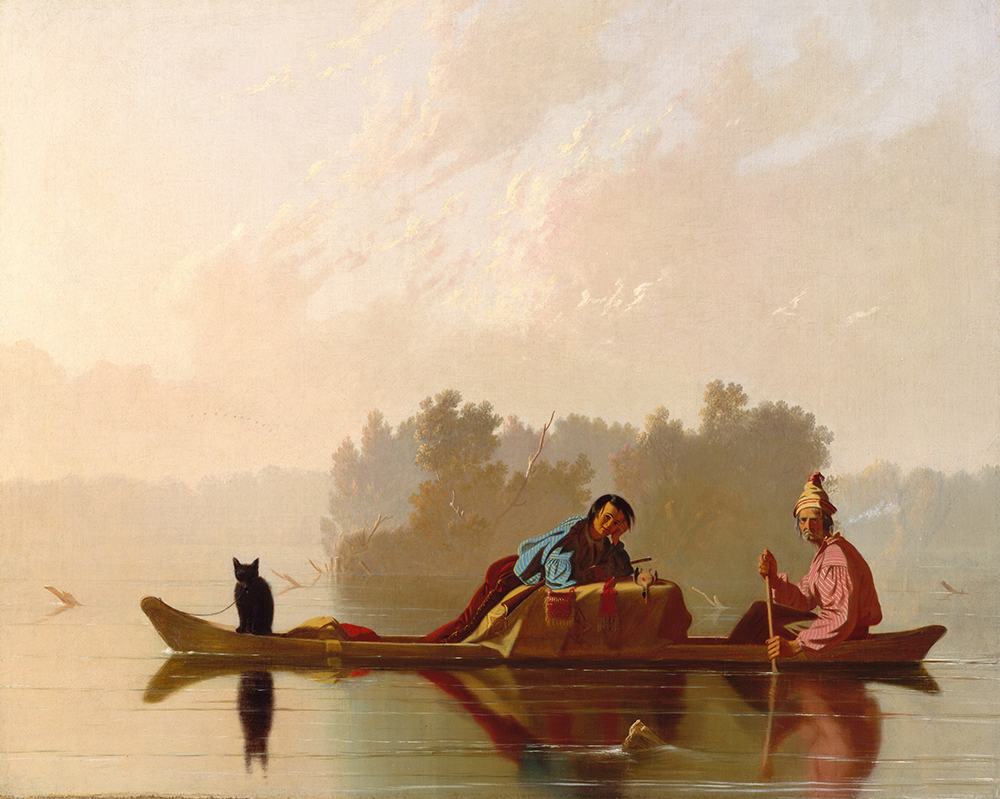 Now, at some time this leisureliness was suddenly destroyed, and often entirely without any essential change in the form of organization, such as the transition to a unified factory, to mechanical weaving, etc. What happened was, on the contrary, often no more than this: some young man from one of the putting-out families went out into the country, carefully chose weavers for his employ, greatly increased the rigor of his supervision of their work, and thus turned them from peasants into laborers. On the other hand, he would begin to change his marketing methods by so far as possible going directly to the final consumer, would take the details into his own hands, would personally solicit customers, visiting them every year, and above all, would adapt the quality of the product directly to their needs and wishes. At the same time, he began to introduce the principle of low prices and large turnover. There was repeated what everywhere and always is the result of such a process of rationalization: those who would not follow suit had to go out of business. The idyllic state collapsed under the pressure of a bitter competitive struggle, respectable fortunes were made, and not lent out at interest but always reinvested in the business. The old leisurely and comfortable attitude toward life gave way to a hard frugality in which some participated and came to the top, because they did not wish to consume but to earn, while others who wished to keep on with the old ways were forced to curtail their consumption.

And what is most important in this connection, it was not generally in such cases a stream of new money invested in the industry that brought about this revolution—in several cases known to me, the whole revolutionary process was set in motion with a few thousands of capital borrowed from relations—but the new spirit, the spirit of modern capitalism, had set to work. The question of the motive forces in the expansion of modern capitalism is not in the first instance a question of the origin of the capital sums that were available for capitalistic uses but, above all, of the development of the spirit of capitalism. Where it appears and is able to work itself out, it produces its own capital and monetary supplies as the means to its ends, but the reverse is not true. Its entry on the scene was not generally peaceful. A flood of mistrust, sometimes of hatred, above all of moral indignation, regularly opposed itself to the first innovator. Often—I know of several cases of the sort—regular legends of mysterious shady spots in his previous life have been produced. It is very easy not to recognize that only an unusually strong character could save an entrepreneur of this new type from the loss of his temperate self-control and from both moral and economic shipwreck. Furthermore, along with clarity of vision and ability to act, it is only by virtue of very definite and highly developed ethical qualities that it has been possible for him to command the absolutely indispensable confidence of his customers and workmen. Nothing else could have given him the strength to overcome the innumerable obstacles, above all the infinitely more intensive work that is demanded of the modern entrepreneur. But these are ethical qualities of quite a different sort from those adapted to the traditionalism of the past.

The money market is to a commercial nation what the heart is to man.

At present under our individualistic political, legal, and economic institutions, with the forms of organization and general structure that are peculiar to our economic order, this spirit of capitalism might be understandable, as has been said, purely as a result of adaptation. The capitalistic system so needs this devotion to the calling of making money, it is an attitude toward material goods that is so well suited to that system, so intimately bound up with the conditions of survival in the economic struggle for existence, that there can today no longer be any question of a necessary connection of that acquisitive manner of life with any single worldview. In fact, it no longer needs the support of any religious forces and feels the attempts of religion to influence economic life, insofar as they can still be felt at all, to be as much an unjustified interference as its regulation by the state. In such circumstances men’s commercial and social interests do tend to determine their opinions and attitudes. Whoever does not adapt his manner of life to the conditions of capitalistic success must go under, or at least cannot rise. But these are phenomena of a time in which modern capitalism has become dominant and has become emancipated from its old supports. But as it could at one time destroy the old forms of medieval regulation of economic life only in alliance with the growing power of the modern state, the same, we may say provisionally, may have been the case in its relations with religious forces. That the conception of moneymaking as an end in itself to which people were bound, as a calling, was contrary to the ethical feelings of whole epochs, it is hardly necessary to prove.

Now, how could activity, which was at best ethically tolerated, turn into a calling in the sense of Benjamin Franklin’s maxims? The fact to be explained historically is that, in the most highly capitalistic center of that time, in Florence of the fourteenth and fifteenth centuries, the money and capital market of all the great political powers, this attitude was considered ethically unjustifiable, or at best to be tolerated. But in the backwoods small bourgeois circumstances of Pennsylvania in the eighteenth century, where business threatened for simple lack of money to fall back into barter, where there was hardly a sign of large enterprise, where only the earliest beginnings of banking were to be found, the same thing was considered the essence of moral conduct, even commanded in the name of duty. To speak here of a reflection of material conditions in the ideal superstructure would be patent nonsense. What was the background of ideas that could account for the sort of activity apparently directed toward profit alone as a calling toward which the individual feels himself to have an ethical obligation? For it was this idea that gave the way of life of the new entrepreneur its ethical foundation and justification.

From The Protestant Ethic and the Spirit of Capitalism. Weber lived with his liberal politician father and staunch Calvinist mother while writing dissertations on medieval trading companies and ancient Rome’s agrarian history. He became a professor of economics at the University of Freiburg in 1894 but resigned following a nervous collapse in 1897. This work, his best known, was published in installments from 1904 to 1905; in it Weber posited that mercantile capitalism is a psychological reaction to John Calvin’s predestination theology.