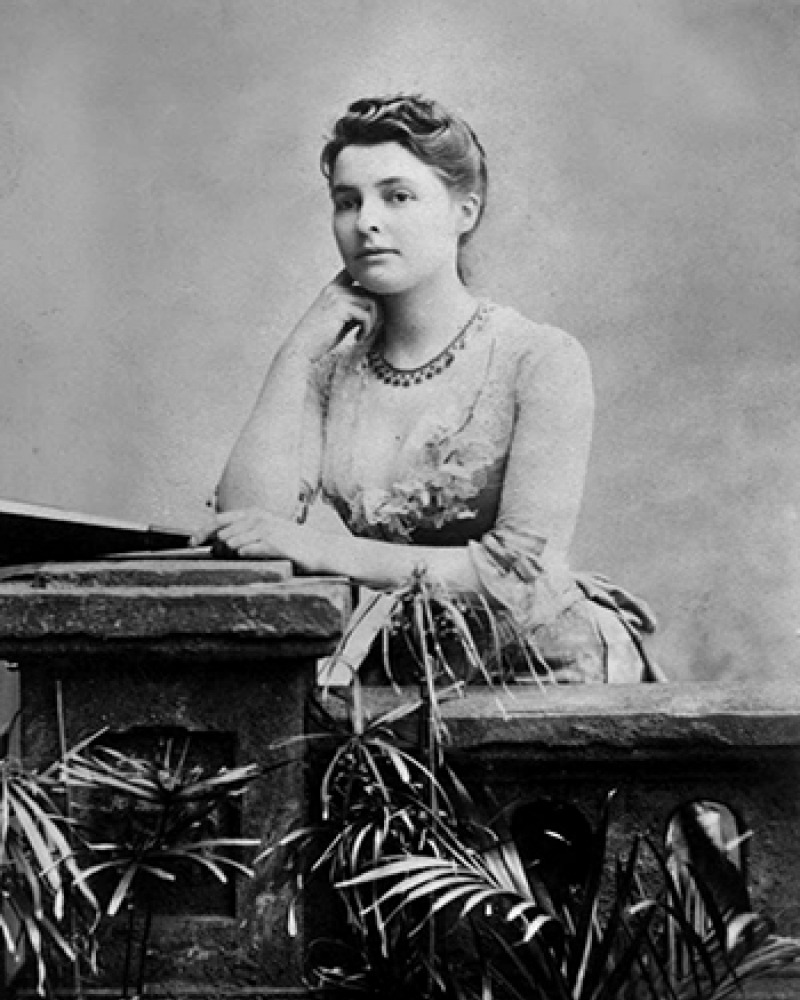 The Co-operative Movement in Great Britain,

I am aware there are some who urge that the enlightened self-interest of the trader and manufacturer will always secure for the consumer the best quality and lowest price attainable without the intervention of a cooperative system of consumption. Whatever may lie hidden in the remote recesses of a future state, competition as a past and present fact has been weighed and found wanting. The unnecessary multiplication of private traders, the wasteful methods of small capitalists, and the petty deceptions practiced on the consumer, the habitual robbery of the punctual creditor to cover bad debts—all these deeply rooted defects of competitive trading the cooperative store has obviated. The breakdown of the flour syndicate, in 1889, before the firm attitude of the cooperative flour mills serves as one example of the silent success of the democratic form of cooperation in protecting the public from that most modern development of unrestrained competition—the capitalist trust. Thus whereas the trade union alone can maintain a definite standard of education and expenditure for the workers of every grade, industry, and profession, the peculiar function of the cooperative store (and in fact of all associations of consumers) is to pierce monopoly prices and uncover fraudulent quality until the fund known as profit—the entire surplus between the act of buying and the act of selling—is distributed directly or indirectly throughout the whole community. 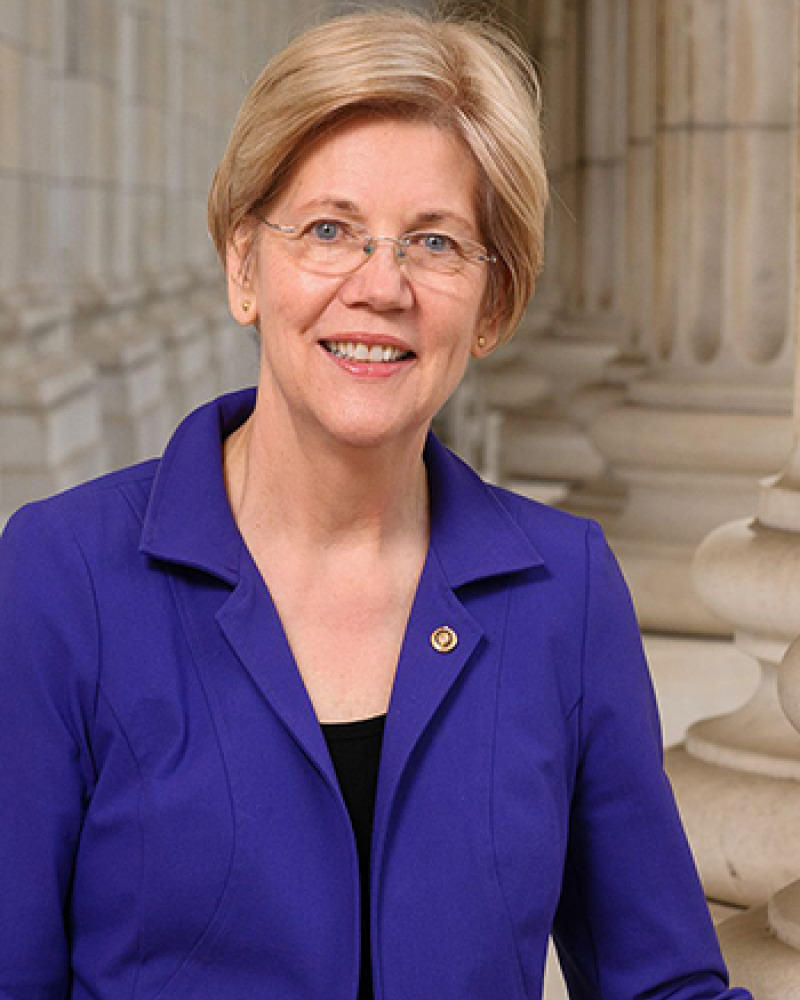 A speech to a credit union association,

As one Wall Street banking scandal after another has unfolded, the credit unions have been a bright spot in the financial industry. Credit unions did not break this economy. They did not build business models around tricking their customers. When the economy faltered, they did not turn their backs on the families and small businesses that needed them. The credit union motto says it all: “Not for profit, not for charity, but for service.”

A generation ago, the price of financial services—credit cards, checking accounts, mortgages, and signature loans—was pretty easy to see. Both borrowers and lenders understood the basic terms of the deal. But by the time the financial crisis hit, those days were gone. While credit unions continued to provide clear, high-quality service, for millions of Americans, a different form of pricing had become all too prevalent elsewhere. Too many credit card companies and mortgage lenders used a low advertised price on the front end to entice customers and then made their real money with fees and charges and penalties and repricing on the back end. The costs and risks of products became harder to see, which meant that comparison shopping was almost impossible, and the market became less and less efficient. Credit unions that wouldn’t adopt a business model based on tricks and traps were competing with slick outfits that pretended to underprice them. In other words, the game was rigged against consumers and small financial institutions.

George Sydenham Clarke demurs on the question of a Jewish homeland.More