The White Queen looked at Alice in a helpless, frightened sort of way, and kept repeating something in a whisper to herself that sounded like “Bread and butter, bread and butter,” and Alice felt that if there was to be any conversation at all, she must manage it herself. So she began rather timidly, “Am I addressing the White Queen?”

“Well, yes, if you call that a-dressing,” the queen said. “It isn’t my notion of the thing, at all.”

Alice thought it would never do to have an argument at the very beginning of their conversation, so she smiled and said, “If your Majesty will only tell me the right way to begin, I’ll do it as well as I can.”

“But I don’t want it done at all!” groaned the poor queen. “I’ve been a-dressing myself for the last two hours.”

It would have been all the better, as it seemed to Alice, if she had got someone else to dress her, she was so dreadfully untidy. “Every single thing’s crooked,” Alice thought to herself, “and she’s all over pins!—May I put your shawl straight for you?” she added aloud.

“I don’t know what’s the matter with it!” the queen said in a melancholy voice. “It’s out of temper, I think. I’ve pinned it here, and I’ve pinned it there, but there’s no pleasing it!”

“It can’t go straight, you know, if you pin it all on one side,” Alice said, as she gently put it right for her. “And, dear me, what a state your hair is in!”

“The brush has got entangled in it!” the queen said with a sigh. “And I lost the comb yesterday.”

Alice carefully released the brush and did her best to get the hair into order. “Come, you look rather better now!” she said, after altering most of the pins. “But really you should have a lady’s maid!”

“I’m sure I’ll take you with pleasure!” the queen said. “Twopence a week and jam every other day.”

Alice couldn’t help laughing as she said, “I don’t want you to hire me—and I don’t care for jam.”

“You couldn’t have it if you did want it,” the queen said. “The rule is, jam tomorrow and jam yesterday—but never jam today.”

“It must come sometimes to ‘jam today,’ ” Alice objected.

“That’s the effect of living backward,” the queen said kindly. “It always makes one a little giddy at first—”

“Living backward!” Alice repeated in great astonishment. “I never heard of such a thing!”

“—but there’s one great advantage in it: that one’s memory works both ways.”

“I’m sure mine only works one way,” Alice remarked. “I can’t remember things before they happen.”

“It’s a poor sort of memory that only works backward,” the queen remarked.

“What sort of things do you remember best?” Alice ventured to ask.

“Oh, things that happened the week after next,” the queen replied in a careless tone. “For instance, now,” she went on, sticking a large piece of plaster on her finger as she spoke, “there’s the king’s messenger. He’s in prison now, being punished—and the trial doesn’t even begin till next Wednesday; and of course the crime comes last of all.” 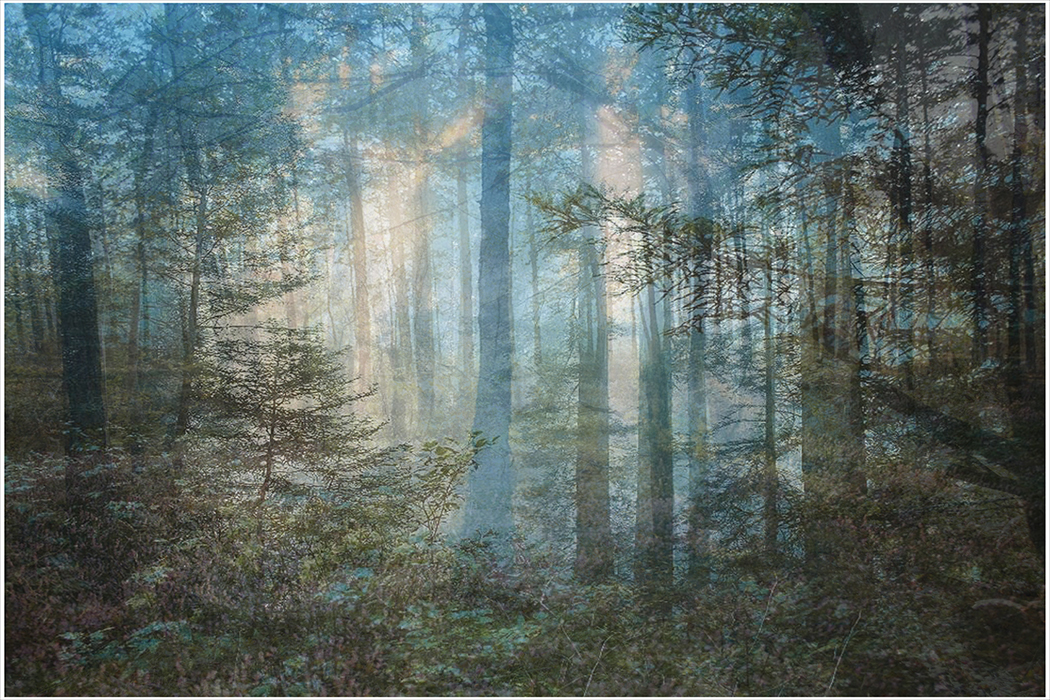 “That would be all the better, wouldn’t it?” the queen said, as she bound the plaster round her finger with a bit of ribbon.

“You’re wrong there, at any rate,” said the queen. “Were you ever punished?”

“Only for faults,” said Alice.

“And you were all the better for it, I know!” the queen said triumphantly.

“Yes, but then I had done the things I was punished for,” said Alice. “That makes all the difference.”

Alice was just beginning to say, “There’s a mistake somewhere,” when the queen began screaming so loud that she had to leave the sentence unfinished. “Oh, oh, oh!” shouted the queen, shaking her hand about as if she wanted to shake it off. “My finger’s bleeding! Oh, oh, oh, oh!”

Her screams were so exactly like the whistle of a steam engine that Alice had to hold both her hands over her ears.

“What is the matter?” she said, as soon as there was a chance of making herself heard. “Have you pricked your finger?”

“When do you expect to do it?” Alice asked, feeling very much inclined to laugh.

“When I fasten my shawl again,” the poor queen groaned out, “the brooch will come undone directly. Oh, oh!” As she said the words, the brooch flew open, and the queen clutched wildly at it and tried to clasp it again.

“Take care!” cried Alice. “You’re holding it all crooked!” And she caught at the brooch, but it was too late: the pin had slipped, and the queen had pricked her finger.

“That accounts for the bleeding, you see,” she said to Alice with a smile. “Now you understand the way things happen here.”

“But why don’t you scream now?” Alice asked, holding her hands ready to put over her ears again.

“Why, I’ve done all the screaming already,” said the queen. “What would be the good of having it all over again?”

From Through the Looking-Glass. Born Charles Dodgson in 1832, Carroll became a lecturer in mathematics at Oxford University in 1855; published his first book, on geometry, in 1860; and told the story of a girl falling down a rabbit hole to ten-year-old Alice Liddell at a picnic in 1862. “Oh, Mr. Dodgson,” she said, “I wish you would write out Alice’s adventures for me!” He published Alice’s Adventures in Wonderland in 1865 and Through the Looking-Glass in 1871. Carroll died at the age of sixty-five in 1898.