When I was a student, in the distant past when most computers were still huge mainframes, I had a friend whose PhD adviser insisted that he carry out a long and difficult atomic theory calculation by hand. This led to page after page of pencil scratches, full of mistakes, so my friend finally gave in to his frustration. He snuck into the computer lab one night and wrote a short code to perform the calculation. Then he laboriously copied the output by hand and gave it to his professor.

Perfect, his adviser said—this shows you are a real physicist. The professor was never any the wiser about what had happened. While I’ve lost touch with my friend, I know many others who’ve gone on to forge successful careers in science without mastering the pencil-and-paper heroics of past generations.

It’s common to frame discussions of societal transitions by focusing on the new skills that become essential. But instead of looking at what we’re learning, perhaps we should consider the obverse: What becomes safe to forget? In 2018 Science magazine asked dozens of young scientists what schools should be teaching the next generation. Many said that we should reduce the time spent on memorizing facts and give more space for more creative pursuits. As the internet grows ever more powerful and comprehensive, why bother to remember and retain information? If students can access the world’s knowledge on a smartphone, why should they be required to carry so much of it around in their heads?

Civilizations evolve through strategic forgetting of what were once considered vital life skills. After the agrarian revolution of the Neolithic era, a farmworker could afford to let go of much woodland lore, skills for animal tracking, and other knowledge vital for hunting and gathering. In subsequent millennia, when societies industrialized, reading and writing became vital, while the knowledge of plowing and harvesting could fall by the wayside.

Most of us no longer know how to grow the food we eat or build the homes we live in, after all. We don’t understand animal husbandry, or how to spin wool, or perhaps even how to change the spark plugs in a car. Most of us don’t need to know these things because we are members of what social psychologists call “transactive memory networks.” 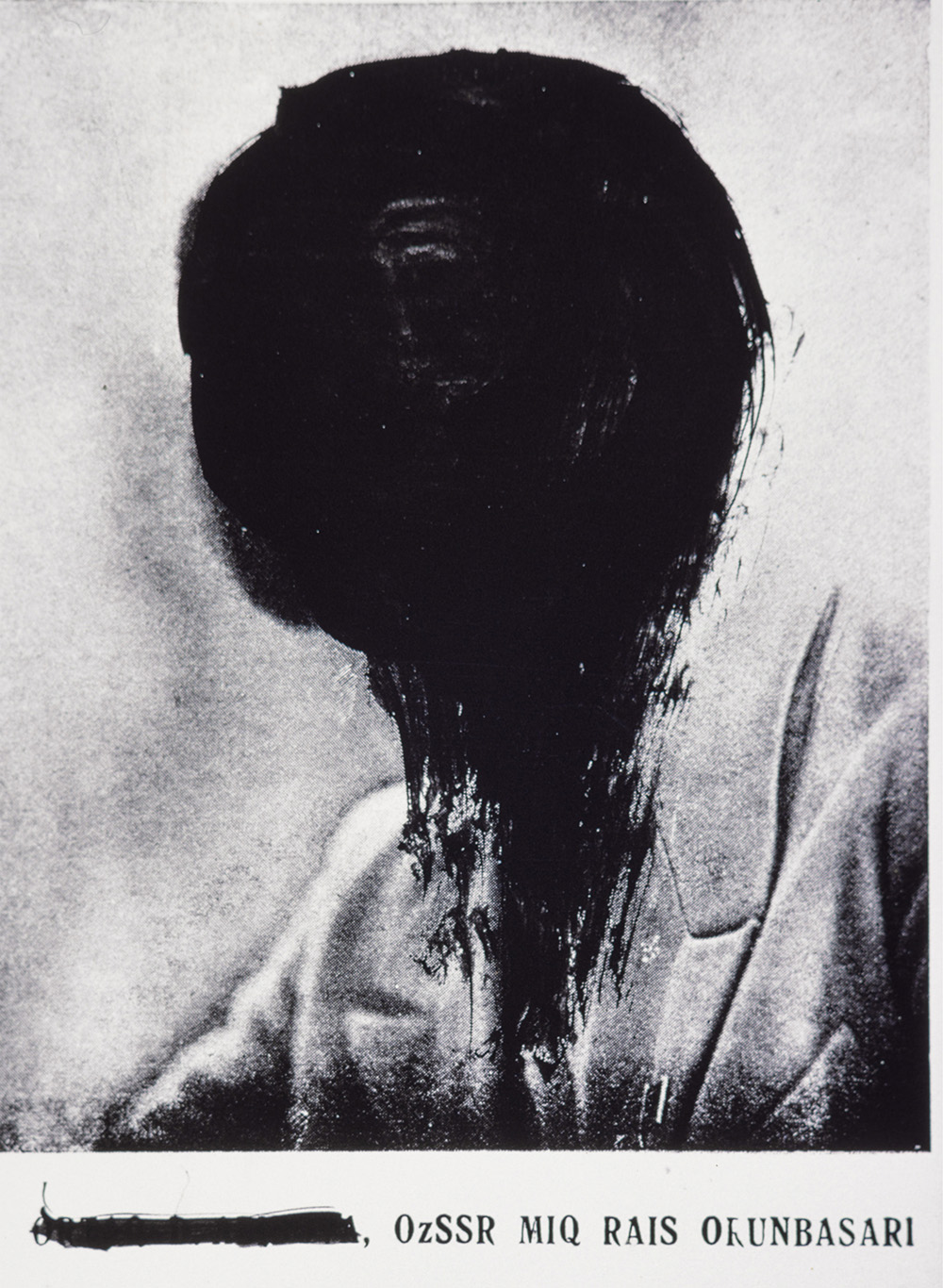 We are constantly engaged in “memory transactions” with a community of “memory partners,” through activities such as conversation, reading, and writing. As members of these networks, most people no longer need to remember most things. This is not because that knowledge has been entirely forgotten or lost but because someone or something else retains it. We just need to know whom to talk to, or where to go to look it up. The inherited talent for such cooperative behavior is a gift from evolution, and it expands our effective memory capacity enormously.

What’s new, however, is that many of our memory partners are now smart machines. But an AI—such as Google search—is a memory partner like no other. It’s more like a memory “superpartner,” immediately responsive, always available. And it gives us access to a large fraction of the entire store of human knowledge.

Researchers have identified several pitfalls in the current situation. For one, our ancestors evolved within groups of other humans, a kind of peer-to-peer memory network. Yet information from other people is invariably colored by various forms of bias and motivated reasoning. They dissemble and rationalize. They can be mistaken. We have learned to be alive to these flaws in others, and in ourselves. But the presentation of AI algorithms inclines many people to believe that these algorithms are necessarily correct and “objective.” Put simply, this is magical thinking.

The most advanced smart technologies today are trained through a repeated testing and scoring process, where human beings still ultimately sense-check and decide on the correct answers. Because machines must be trained on finite data sets, with humans refereeing from the sidelines, algorithms have a tendency to amplify our preexisting biases—about race, gender, and more. An internal recruitment tool used by Amazon until 2017 presents a classic case: the company found that the algorithm, trained on the decisions of its internal HR department, was systematically sidelining female candidates. If we’re not vigilant, our AI superpartners can become superbigots.

A second quandary relates to the ease of accessing information. In the realm of the nondigital, the effort required to seek out knowledge from other people, or go to the library, makes it clear to us what knowledge lies in other brains or books, and what lies in our own head. But researchers have found that the sheer agility of the internet’s response can lead to the mistaken belief, encoded in later memories, that the knowledge we sought was part of what we knew all along.

Anyone who in discussion quotes authority uses his memory rather than his intellect.

Perhaps these results show that we have an instinct for the “extended mind,” an idea first proposed in 1998 by the philosophers David Chalmers and Andy Clark. They suggest that we should think of our mind as not only contained within the physical brain but also extending outward to include memory and reasoning aids: the likes of notepads, pencils, computers, tablets, and the cloud.

Given our increasingly seamless access to external knowledge, perhaps we are developing an ever more extended “I”—a latent persona whose inflated self-image involves a blurring of where knowledge resides in our memory network. If so, what happens when brain-computer interfaces and even brain-to-brain interfaces become common, perhaps via neural implants? These technologies are currently under development for use by locked-in patients, stroke victims, or those with advanced ALS or motor neuron disease. But they are likely to become far more common when the technology is perfected—performance enhancers in a competitive world.

A new kind of civilization seems to be emerging, one rich in machine intelligence, with ubiquitous access points for us to join in nimble artificial memory networks. Even with implants, most of the knowledge we’d access would not reside in our “upgraded” cyborg brains but remotely—in banks of servers. In an eyeblink, from launch to response, each Google search now travels on average about 1,500 miles to a data center and back and uses about a thousand computers along the way. But dependency on a network also means taking on new vulnerabilities. The collapse of any of the webs of relations that our well-being depends upon, such as food or energy, would be a calamity. Without food we starve; without energy we huddle in the cold. And it is through widespread loss of memory that civilizations are at risk of falling into a looming dark age. 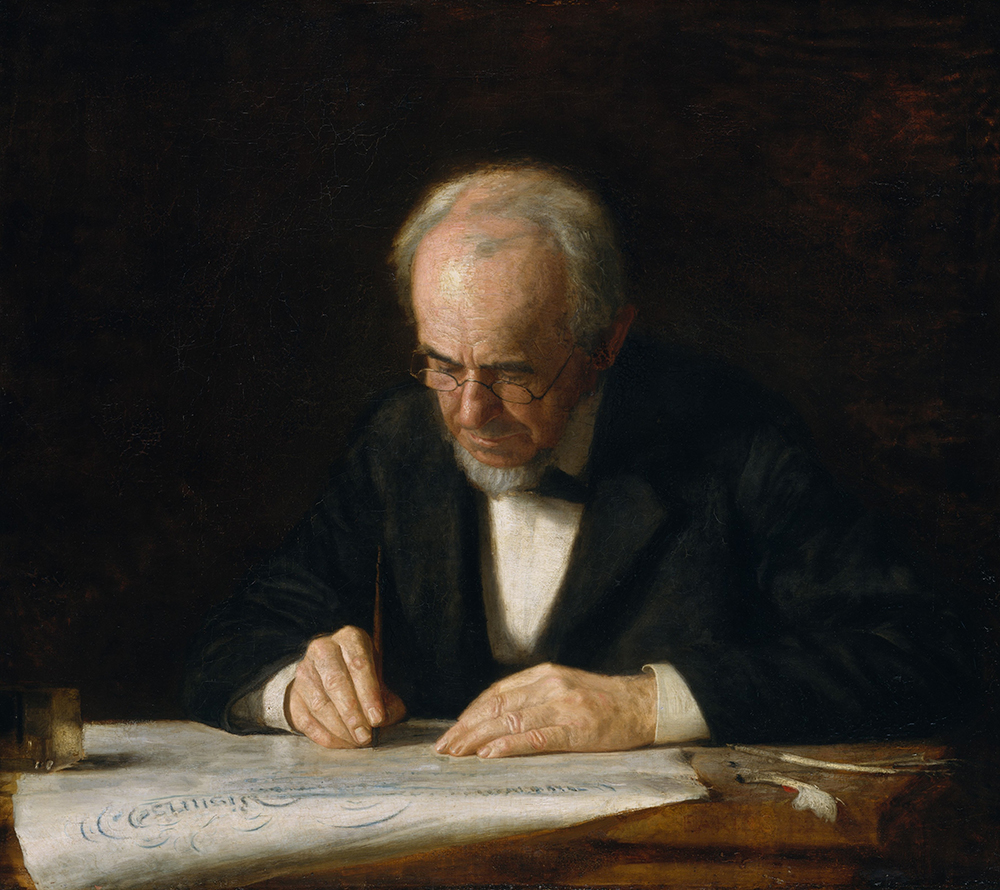 But even if a machine can be said to think, humans and machines will think differently. We have countervailing strengths, even if machines are often no more objective than we are. By working together in human-AI teams, we can play superior chess and make better medical decisions. So why shouldn’t smart technologies be used to enhance student learning?

Technology can potentially improve education, dramatically widen access, and promote greater human creativity and well-being. Many people rightly sense that they stand in some liminal cultural space, on the threshold of great change. Perhaps educators will eventually learn to become better teachers in alliance with AI partners. But in an educational setting, unlike collaborative chess or medical diagnostics, the student is not yet a content expert. The AI as know-it-all memory partner can easily become a crutch, while producing students who think they can walk on their own.

As the experience of my physicist friend suggests, memory can adapt and evolve. Some of that evolution invariably involves forgetting old ways, in order to free up time and space for new skills. Provided that older forms of knowledge are retained somewhere in our network and can be found when we need them, perhaps they’re not really forgotten. Still, as time goes on, one generation gradually but unquestionably becomes a stranger to the next.

This article was originally published at Aeon and has been republished under Creative Commons.

An essay. Gene Tracy is chancellor professor of physics at the College of William and Mary, where he studies wave theory, alternative energy, and time-series analysis. In another piece for Aeon—where this piece first appeared—Tracy describes a childhood memory of bidding farewell to his grandfather on the night of his death, an event that, according to Tracy’s father, could not have taken place. “My memory of my grandfather’s farewell,” he wrote, “still provokes in me a longing for a world where a more lawful order holds, where connections with those we love are not bound by time and space.”