Our military operations have as their object the defeat of the enemy, and the driving of him from these territories. In order to complete this task, I am charged with absolute and supreme control of all regions in which British troops operate; but our armies do not come into your cities and lands as conquerors or enemies but as liberators. Since the days of Halaka, your city and your lands have been subject to the tyranny of strangers, your palaces have fallen into ruins, your gardens have sunk in desolation, and your forefathers and yourselves have groaned in bondage. Your sons have been carried off to wars not of your seeking, your wealth has been stripped from you by unjust men and squandered in distant places.

Since the days of Midhat, the Turks have talked of reforms, yet do not the ruins and wastes of today testify to the vanity of those promises? 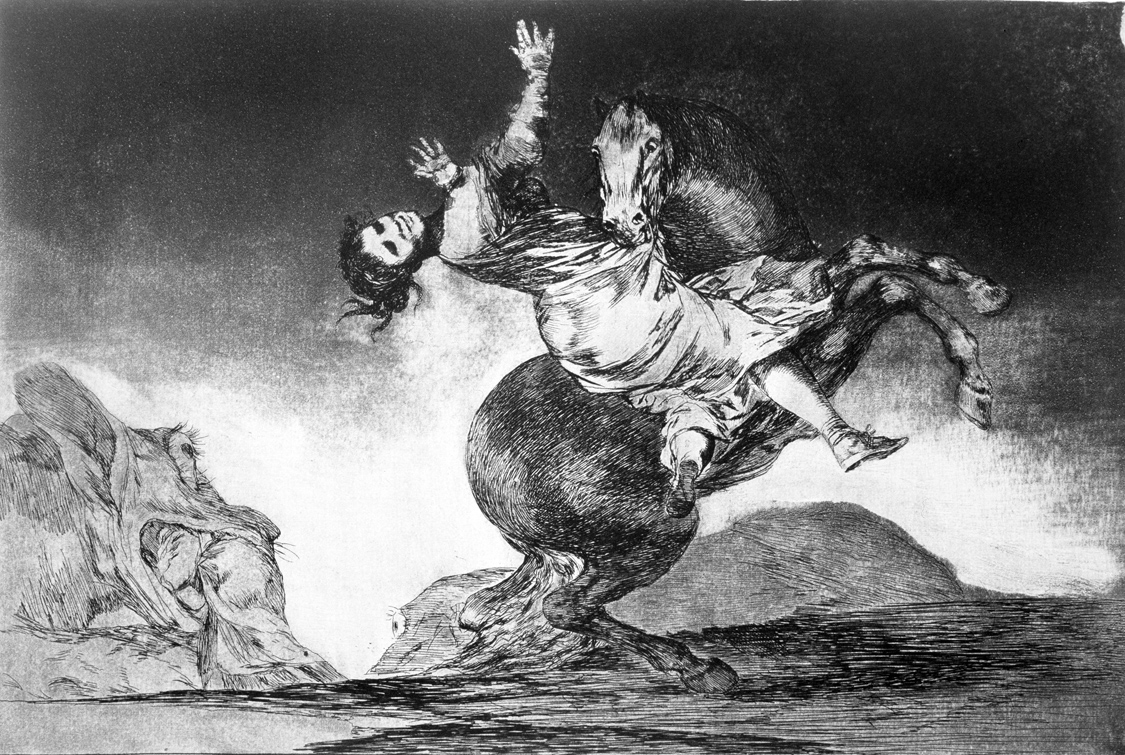 It is the wish not only of my king and his peoples, but it is also the wish of the great nations with whom he is in alliance, that you should prosper even as in the past, when your lands were fertile, when your ancestors gave to the world literature, science, and art, and when Baghdad city was one of the wonders of the world.

Between your people and the dominions of my king there has been a close bond of interest. For two hundred years have the merchants of Baghdad and Great Britain traded together in mutual profit and friendship. On the other hand, the Germans and the Turks, who have despoiled you and yours, have for twenty years made Baghdad a center of power from which to assail the power of the British and the allies of the British in Persia and Arabia. Therefore the British government cannot remain indifferent as to what takes place in your country now or in the future, for in duty to the interests of the British people and their allies, the British government cannot risk that being done in Baghdad again which has been done by the Turks and Germans during the war.

But you people of Baghdad, whose commercial prosperity and whose safety from oppression and invasion must ever be a matter of the closest concern to the British government, are not to understand that it is the wish of the British government to impose upon you alien institutions. It is the hope of the British government that the aspirations of your philosophers and writers shall be realized and that once again the people of Baghdad shall flourish, enjoying their wealth and substance under institutions which are in consonance with their sacred laws and their racial ideals. In Hedjaz the Arabs have expelled the Turks and Germans who oppressed them and proclaimed the Sherif Hussein as their king, and his Lordship rules in independence and freedom and is the ally of the nations who are fighting against the power of Turkey and Germany; so indeed are the noble Arabs, the Lords of Koweyt, Nejd, and Asir.

Don’t talk to me about naval tradition. It’s nothing but rum, sodomy, and the lash.

Many noble Arabs have perished in the cause of Arab freedom at the hands of those alien rulers, the Turks, who oppressed them. It is the determination of the government of Great Britain and the great powers allied to Great Britain that these noble Arabs shall not have suffered in vain. It is the hope and desire of the British people and the nations in alliance with them that the Arab race may rise once more to greatness and renown among the peoples of the earth, and that it shall bind itself together to this end in unity and concord.

O people of Baghdad, remember that for twenty-six generations you have suffered under strange tyrants who have ever endeavored to set one Arab house against another in order that they might profit by your dissensions. This policy is abhorrent to Great Britain and her allies, for there can be neither peace nor prosperity where there is enmity and misgovernment. Therefore I am commanded to invite you, through your nobles and elders and representatives, to participate in the management of your civil affairs in collaboration with the political representatives of Great Britain who accompany the British Army, so that you may be united with your kinsmen in the north, east, south, and west in realizing the aspirations of your race.

“The Proclamation of Baghdad,” issued by the commander-in-chief of British forces in Mesopotamia on March 19, 1917, eight days after his army captured the city.

“Money is the god of our times, and Rothschild is his prophet.”More