The party that took us consisted of six Indians and four Frenchmen, who immediately commenced plundering and took what they considered most valuable, consisting principally of bread, meal, and meat. Having taken as much provision as they could carry, they set out with their prisoners in great haste, for fear of detection, and soon entered the woods.

On our march that day, an Indian went behind us with a whip, with which he frequently lashed the children to make them keep up. In this manner we traveled till dark without a mouthful of food or a drop of water, although we had not eaten since the night before. Whenever the little children cried for water, the Indians would make them drink urine or go thirsty. At night they encamped in the woods without fire and without shelter, where we were watched with the greatest vigilance. Extremely fatigued and very hungry, we were compelled to lie upon the ground, supperless and without drop of water to satisfy the cravings of our appetites. As in the daytime, so the little ones were made to drink urine in the night if they cried for water. Fatigue alone brought us a little sleep for the refreshment of our weary limbs, and at the dawn of day we were again started on our march in the same order that we had proceeded the day before.

About sunrise we were halted, and the Indians gave us a full breakfast of provision that they had brought from my father’s house. Each of us, being very hungry, partook of this bounty of the Indians, except Father, who was so much overcome with his situation—so much exhausted by anxiety and grief—that silent despair seemed fastened upon his countenance, and he could not be prevailed upon to refresh his sinking nature by the use of a morsel of food. Our repast being finished, we again resumed our march, and before noon passed a small fort that I heard my father say was called Fort Canagojigge. That was the only time that I heard him speak from the time we were taken till we were finally separated the following night.

Towards evening we arrived at the border of a dark and dismal swamp which was covered with small hemlocks, or some other evergreen and other bushes, into which we were conducted; and having gone a short distance, we stopped to encamp for the night. Here we had some bread and meat for supper, but the dreariness of our situation, together with the uncertainty under which we all labored, as to our future destiny, almost deprived us of the sense of hunger, and destroyed our relish for food.

Mother, from the time we were taken, had manifested a great degree of fortitude and encouraged us to support our troubles without complaining; and by her conversation, seemed to make the distance and time shorter, and the way more smooth. But Father lost all his ambition in the beginning of our trouble, and continued apparently lost to every care—absorbed in melancholy. Here, as before, she insisted on the necessity of our eating; and we obeyed her, but it was done with heavy hearts. 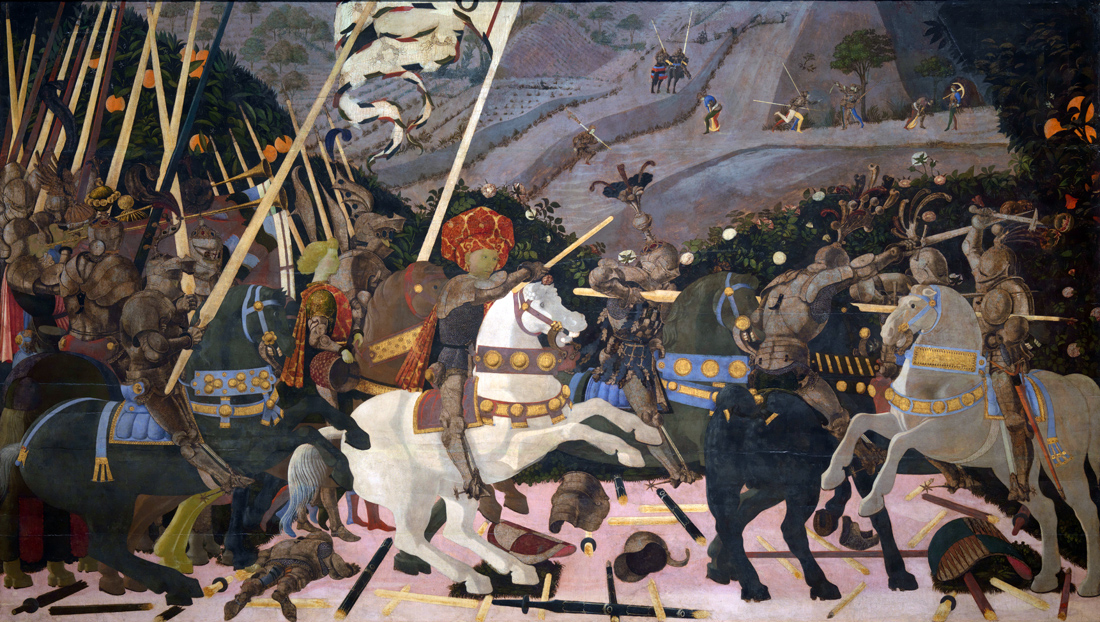 As soon as I had finished my supper, an Indian took off my shoes and stockings, and put a pair of moccasins on my feet, which my mother observed, and believing that they would spare my life, even if they should destroy the other captives, addressed me as near as I can remember, in the following words:

“My dear little Mary, I fear that the time has arrived when we must be parted forever. Your life, my child, I think will be spared; but we shall probably be tomahawked here in this lonesome place by the Indians. O! how can I part with you, my darling? What will become of my sweet little Mary? O! how can I think of your being continued in captivity without a hope of your being rescued? O! that death had snatched you from my embraces in your infancy; the pain of parting then would have been pleasing to what it now is, and I should have seen the end of your troubles! Alas, my dear! my heart bleeds at the thoughts of what awaits you; but, if you leave us, remember, my child, your own name, and the name of your father and mother. Be careful and not forget your English tongue. If you shall have an opportunity to get away from the Indians, don’t try to escape; for if you do, they will find and destroy you. Don’t forget, my little daughter, the prayers that I have learned you—say them often; be a good child, and God will bless you. May God bless you, my child, and make you comfortable and happy.”

During this time, the Indians stripped the shoes and stockings from the little boy that belonged to the woman who was taken with us, and put moccasins on his feet, as they had done before on mine. I was crying. An Indian took the little boy and myself by the hand, to lead us off from the company, when my mother exclaimed, “Don’t cry, Mary—Don’t cry, my child. God will bless you! Farewell—farewell!”

The Indian led us some distance into the bushes, or woods, and there lay down with us to spend the night. The recollection of parting with my tender mother kept me awake, while the tears constantly flowed from my eyes. A number of times in the night the little boy begged of me earnestly to run away with him and get clear of the Indians, but remembering the advice I had so lately received, and knowing the dangers to which we should be exposed in traveling without a path and without a guide through a wilderness unknown to us, I told him that I would not go and persuaded him to lie still till morning.

Early the next morning, the Indians and Frenchmen that we had left the night before came to us, but our friends were left behind. It is impossible for anyone to form a correct idea of what my feelings were at the sight of those savages, whom I supposed had murdered my parents and brothers, sister, and friends, and left them in the swamp to be devoured by wild beasts! But what could I do? A poor little defenseless girl, without the power or means of escaping; without a home to go to, even if I could be liberated; without a knowledge of the direction or distance to my former place of residence; and without a living friend to whom to fly for protection, I felt a kind of horror, anxiety, and dread, that, to me, seemed insupportable. I durst not cry—I durst not complain, and to inquire of them the fate of my friends (even if I could have mustered resolution) was beyond my ability, as I could not speak their language, nor they understand mine. My only relief was in silent, stifled sobs.

My suspicions as to the fate of my parents proved too true, for soon after I left them they were killed and scalped and mangled in the most shocking manner.

I went [to war] because I couldn’t help it. I didn’t want the glory or the pay; I wanted the right thing done.

Having given the little boy and myself some bread and meat for breakfast, they led us on as fast as we could travel, and one of them went behind and with a long staff, picked up all the grass and weeds that we trailed down by going over them. By taking that precaution they avoided detection, for each weed was so nicely placed in its natural position that no one would have suspected that we had passed that way. It is the custom of Indians when scouting, or on private expeditions, to step carefully and where no impression of their feet can be left—shunning wet or muddy ground. They seldom take hold of a bush or limb and never break one; and by observing those precautions and that of setting up the weeds and grass which they necessarily lop, they completely elude the sagacity of their pursuers and escape that punishment which they are conscious they merit from the hand of justice.

After a hard day’s march we encamped in a thicket, where the Indians made a shelter of boughs, and then built a good fire to warm and dry our benumbed limbs and clothing, for it had rained some through the day. Here we were again fed as before. When the Indians had finished their supper, they took from their baggage a number of scalps and went about preparing them for the market, or to keep without spoiling, by straining them over small hoops which they prepared for that purpose, and then drying and scraping them by the fire. Having put the scalps, yet wet and bloody, upon the hoops, and stretched them to their full extent, they held them to the fire till they were partly dried, and then with their knives, commenced scraping off the flesh; and in that way they continued to work, alternately drying and scraping them, till they were dry and clean. That being done, they combed the hair in the neatest manner, and then painted it and the edges of the scalps yet on the hoops, red. Those scalps I knew at the time must have been taken from our family by the color of the hair. My mother’s hair was red, and I could easily distinguish my father’s and the children’s from each other. That sight was most appalling, yet I was obliged to endure it without complaining.

From the Narrative of the Life of Mary Jemison. Abducted at the age of fifteen by Shawnee Indians and French soldiers, Jemison was adopted by the Seneca tribe and married to a Seneca man in 1765. She lived the rest of her life among Indians and published her story in 1824 at the age of eighty-one.

Achieving harmony in nature and the body.More