We go to liberate, not to conquer. We will not fly our flags in their country. We are entering Iraq to free a people, and the only flag which will be flown in that ancient land is their own. Show respect for them.

There are some who are alive at this moment who will not be alive shortly. Those who do not wish to go on that journey, we will not send. As for the others, I expect you to rock their world. Wipe them out if that is what they choose. But if you are ferocious in battle, remember to be magnanimous in victory.

Iraq is steeped in history. It is the site of the Garden of Eden, of the Great Flood, and the birthplace of Abraham. Tread lightly there. You will see things that no man could pay to see, and you will have to go a long way to find a more decent, generous, and upright people than the Iraqis. You will be embarrassed by their hospitality even though they have nothing. Don’t treat them as refugees, for they are in their own country. Their children will be poor. In years to come, they will know that the light of liberation in their lives was brought by you.

If there are casualties of war, then remember that when they woke up and got dressed in the morning, they did not plan to die this day. Allow them dignity in death. Bury them properly and mark their graves. 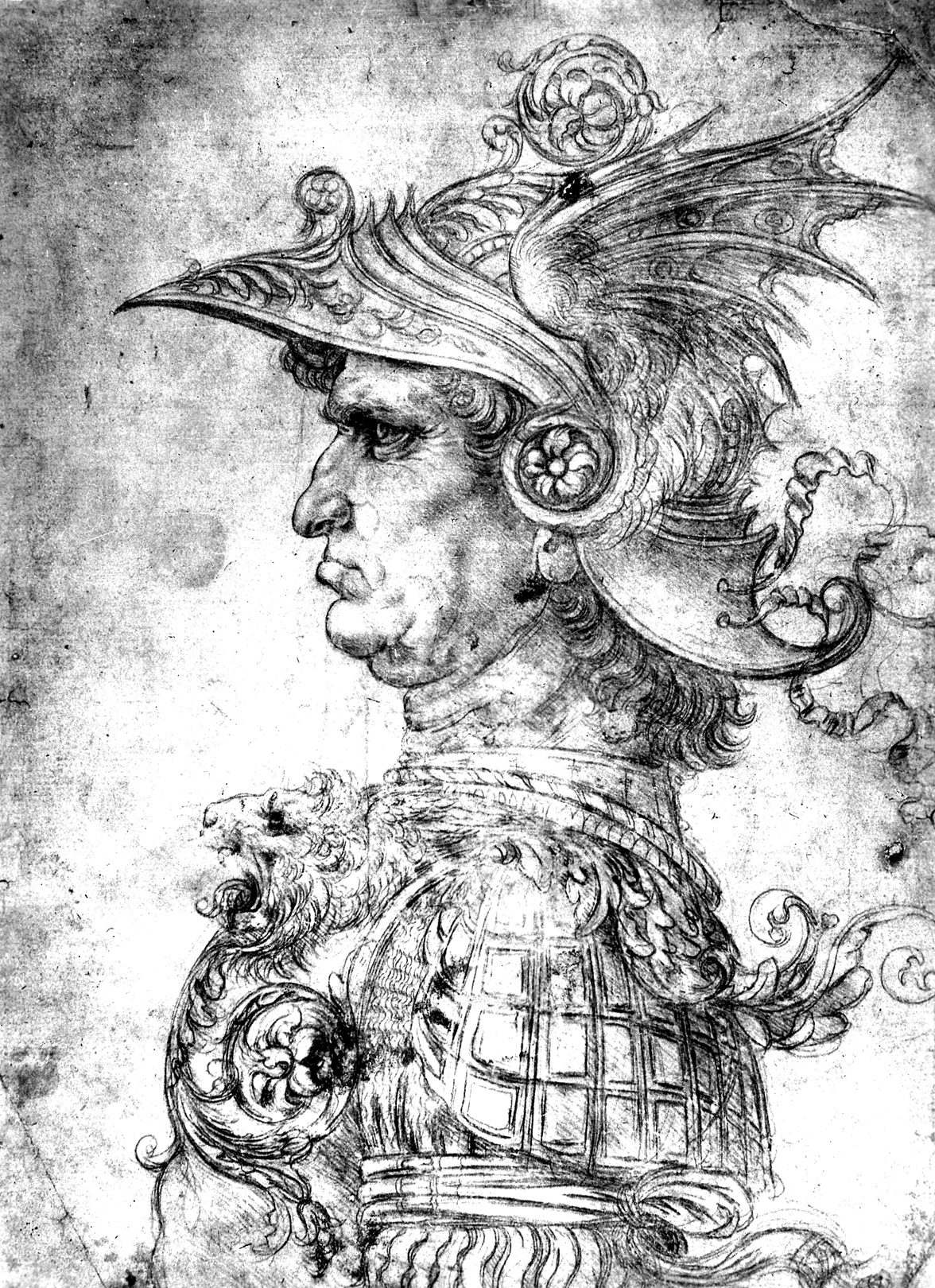 Bust of a Warrior, by Leonardo da Vinci, c. 1475. The British Museum, London.

It is my foremost intention to bring every single one of you out alive, but there may be
people among us who will not see the end of this campaign. We will put them in their sleeping bags and send them back. There will be no time for sorrow.

The enemy should be in no doubt that we are his nemesis and that we are bringing about his rightful destruction. There are many regional commanders who have stains on their souls, and they are stoking the fires of hell for Saddam. He and his forces will be destroyed by this coalition for what they have done. As they die, they will know their deeds have brought them to this place. Show them no pity.

It is a big step to take another human life. It is not to be done lightly. I know of men who have taken life needlessly in other conflicts. I can assure you they live with the mark of Cain upon them. If someone surrenders to you, then remember they have that right in international law and ensure that one day they go home to their family. The ones who wish to fight, well, we aim to please.

If you harm the regiment or its history by overenthusiasm in killing or in cowardice, know it is your family who will suffer. You will be shunned unless your conduct is of the highest, for your deeds will follow you down through history. We will bring shame on neither our uniform nor our nation.

As for ourselves, let’s bring everyone home and leave Iraq a better place for us having been there. Our business now is north.

Remarks delivered by British battalion commander Tim Collins to over 600 soldiers on the morning of March 22, 2003, hours before they carried their business north to Iraq. 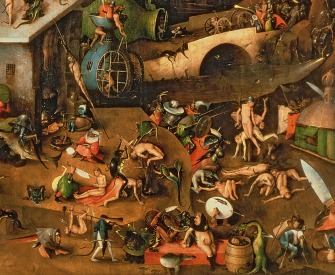