Emperor Nintoku addressed his ministers, saying: “We ascended a lofty tower and looked far and wide, but no smoke arose in the land. From this we gather that the people are poor, and that in the houses there are none cooking their rice. We have heard that in the reigns of the wise sovereigns of antiquity, from everyone was heard the sound of songs hymning their virtue, in every house there was the ditty ‘How happy are we.’ But now when we observe the people, for three years past, no voice of eulogy is heard; the smoke of cooking has become rarer and rarer. By this we know that the five grains do not come up, and that the people are in extreme want. Even in the home provinces there are some who are not supplied; what must it be in the provinces outside of our domain?”

The following decree was issued: “From this time forward, for the space of three years, let forced labor be entirely abolished, and let the people have rest from toil.” From this day forth the emperor’s robes of state and shoes did not wear out, and none were made. The warm food and hot broths did not become sour or putrid, and were not renewed. He disciplined his heart and restrained his impulses so that he discharged his functions without effort. 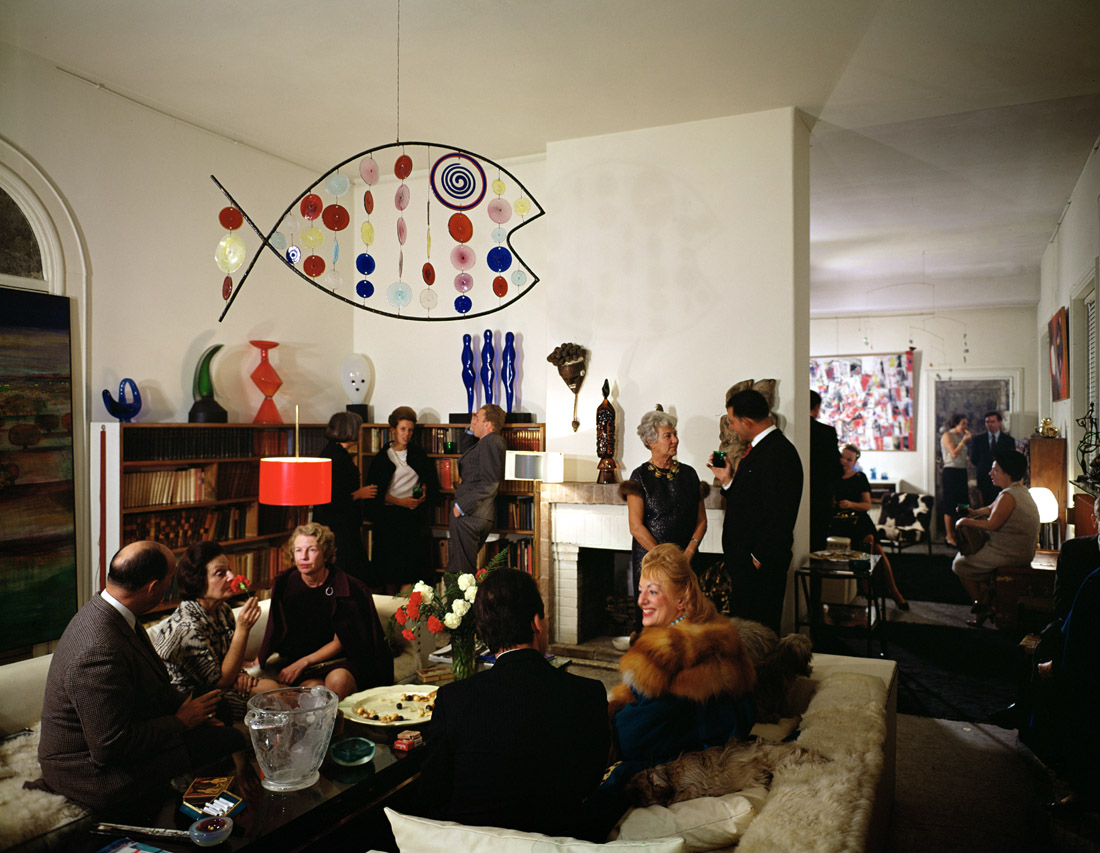 Therefore the palace enclosure fell to ruin and was not rebuilt; the thatch decayed, and was not repaired; the wind and rain entered by the chinks and soaked the coverlets; the starlight filtered through the decayed places and exposed the bed mats. After this the wind and rain came in due season, the five grains produced in abundance. For the space of three autumns the people had plenty, the praises of his virtue filled the land, and the smoke of cooking was also thick.

The emperor was on his tower and, looking far and wide, saw smoke arising plentifully. On this day he addressed the empress, saying: “We are now prosperous. What can there be to grieve for?” The empress answered and said: “What do you mean by prosperity?” The emperor said: “It is doubtless when the smoke fills the land, and the people freely attain to wealth.” The empress went on to say: “The palace enclosure is crumbling down, and there are no means of repairing it; the buildings are dilapidated so that the coverlets are exposed. Can this be called prosperity?” The emperor said: “When heaven establishes a prince, it is for the sake of the people. The prince must therefore make the people the foundation. For this reason the wise sovereigns of antiquity, if a single one of their subjects was cold and starving, cast the responsibility on themselves. Now the people’s poverty is no other than our poverty; the people’s prosperity is none other than our prosperity. There is no such thing as the people’s being prosperous and yet the prince in poverty.”

From the Nihongi. The latter of two major commissioned histories chronicling the myths and imperial history of ancient Japan, the Nihongi was composed in classical Chinese and completed in 720. Emperor Nintoku’s sacrifice on behalf of the welfare of his people reflects the contemporary spread of Confucian principles, which promoted the emperor as the guarantor of prosperity for his people. The grains mentioned are the five sacred grains of ancient China—millet, rice, soybean, wheat, and barley.

Too Close to Comfort

Jail: a home away from home.More