SI and H experimentation, September 25
In a request for volunteers [redacted names] volunteered for H [hypnosis] experimentation. Both girls were nineteen years of age. These subjects have clearly demonstrated that they can pass from a fully awake state to a deep H controlled state via the telephone, via some very subtle signal that cannot be detected by other persons in the room, and without the other individuals being able to note the change. It has been shown clearly that physically individuals can be induced into H by telephone, by receiving written matter, or by the use of code, signals, or words. It has also been shown by experimentation with these girls that they can act as unwilling couriers for information purposes, and that they can be conditioned to a point where they believe a change in identity on their part even on the polygraph.

Prior to beginning the more complex experiments, several simple post-H were worked with both of the girls without previous explanation. Both subjects were placed in a very deep trance state, and the following instructions were given:

(A) [Redacted] was instructed that when she awakened, she was to proceed to [redacted] room. She was told that while there, she would receive a telephone call from an individual whom she would know only as “Joe.” This individual would engage her in a normal telephone conversation. During this conversation, this individual would give her a code word and upon mentioning the code word, [redacted] would go into a deep SI [sleep induction] trance state, but would be “normal” in appearance with her eyes open.

[Redacted] was then told that upon the conclusion of the telephone conversation, she would proceed to the ladies’ room, where she would meet a girl who was unknown to her. She was told that she would strike up a conversation with this girl and during the conversation she would mention the code word New York to this other girl, who, in turn, would give her a device and further instructions that were to be carried out by [redacted]. She was told that after she carried out the instructions, she was to return to the Operations Room, sit in the sofa, and go immediately into a deep sleep. 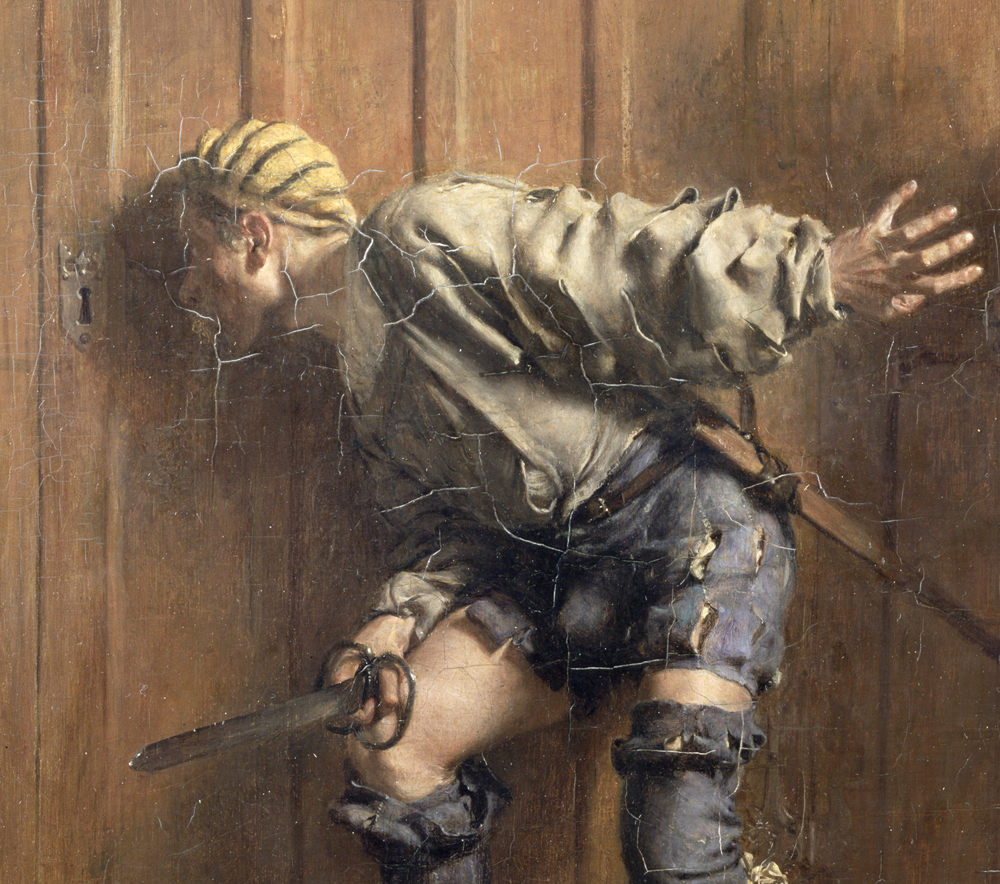 [Redacted] being in a complete SI state at this time, was then told to open her eyes and was shown an electric timing device. She was informed that this timing device was an incendiary bomb and was then instructed how to attach and set the device. After [redacted] had indicated that she had learned how to set and attach the device, she was told to return to a sleep state and further instructed that upon concluding the aforementioned conversation, she would take the timing device, which was in a briefcase, and proceed to the ladies’ room.

In the ladies’ room, she would be met by a girl whom she had never seen who would identify herself by the code word New York. [Redacted] was then to show this individual how to attach and set the timing device and further instructions would be given the individual by [redacted] that the device was to be carried in the briefcase to [redacted] room, placed in the nearest empty electric-light plug and concealed in the bottom, left-hand drawer of [redacted] desk, with the device set for eighty-two seconds and turned on.

Guard more faithfully the secret which is confided to you than the money which is entrusted to your care.

[Redacted] was further instructed to tell this other girl that as soon as the device had been set and turned on, she was to take the briefcase, leave [redacted] room, go to the Operations Room and go to the sofa and enter a deep-sleep state. [Redacted] was instructed that after completion of instructing the other girl and the transferring to the other girl of the incendiary bomb, she was to return at once to the Operations Room, sit on the sofa, and go into a deep-sleep state.

Each girl acted out her part perfectly, the device was planted and set as directed, and both girls returned to the Operations Room, sat on the sofa, and entered a deep-sleep state. Throughout, their movements were easy and natural.

H experimentation, February 10, 1954
The group of five subjects appeared on schedule. A posthypnotic of the night before (pointed finger, you will sleep) was enacted. Mses. [redacted] and [redacted] immediately progressed to a deep hypnotic state. [Redacted] was then instructed (having previously expressed a fear of firearms in any fashion) that she would use every method at her disposal to awaken [redacted] (now in a deep hypnotic sleep), and failing this, she would pick up a pistol nearby and fire it at [redacted]. She was instructed that her rage would be so great that she would not hesitate to “kill” [redacted] for failing to awaken.

[Redacted] carried out these suggestions to the letter, including firing the (unloaded pneumatic) gun at [redacted] and then proceeding to fall into a deep sleep. After proper suggestions were made, both were awakened and expressed complete amnesia for the entire sequence. [Redacted] was again handed the gun, which she refused (in an awakened state) to pick up or accept from the operator. She expressed absolute denial that the foregoing sequence had happened. 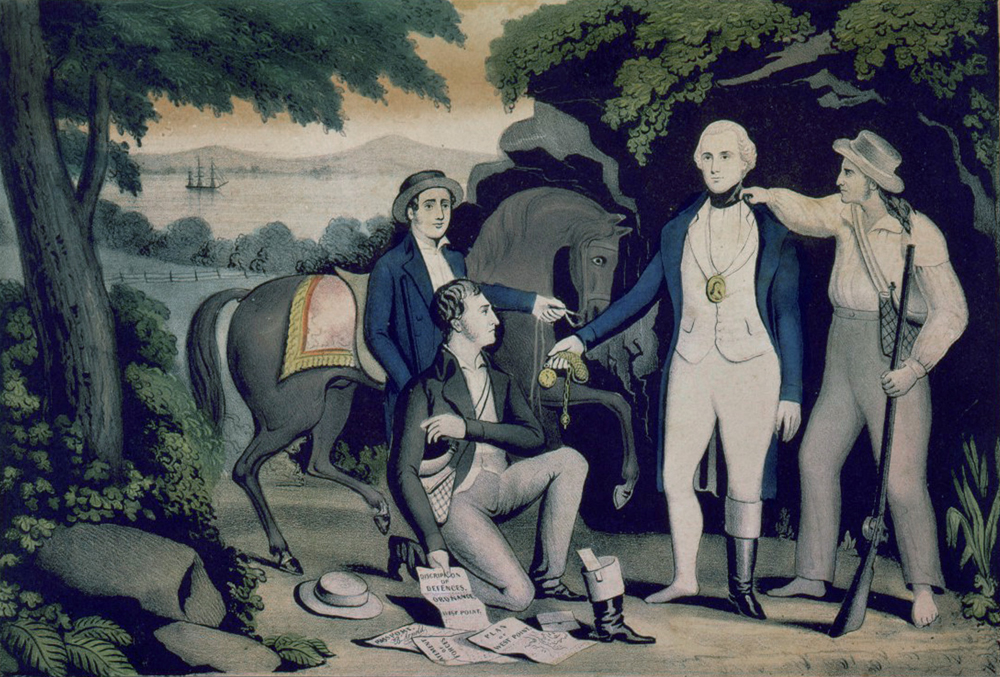 [Redacted] felt reluctant about participating further since she expressed her doubt as to any useful purpose in further attendance. The operator thereupon proceeded in full view of all other subjects to explain to [redacted] that he planned to induce a deep state of H now. The reaction was as had been expected. [Redacted] excused herself to make a telephone call (defense mechanism?). Upon her return a very positive approach was adopted by the operator, whereupon a deeper, much deeper state of H was obtained. Immediately a posthypnotic was induced that when the operator accidentally dropped a steel ball in his hand to the floor [redacted] would again go into H. [Redacted] then advised that she must conclude her work for the evening. She arose to adjust her hair before the mirror. The ball was dropped and she promptly slumped back into the chair and back into H. It is the opinion of the operator that [redacted], if properly trained (positive approach), will continue to improve.

From Project MKULTRA files. In 1953 CIA director Allen Dulles approved a research program into mind control using chemicals (including LSD), abuse, sensory deprivation, and hypnosis. When the project was discontinued in 1973, Richard Helms, then CIA director, ordered evidence destroyed, but twenty thousand documents connected to it were uncovered in 1977 via a Freedom of Information Act request, and more were declassified in 2001.

Elvis Presley Is on Your Side

Richard Nixon takes a meeting with the King.More