Stephen wandered up and down the dark slimy streets peering into the gloom of lanes and doorways, listening eagerly for any sound. He moaned to himself like some baffled prowling beast. He wanted to sin with another of his kind, to force another being to sin with him and to exult with her in sin. He felt some dark presence moving irresistibly upon him from the darkness, a presence subtle and murmurous as a flood filling him wholly with itself. Its murmur besieged his ears like the murmur of some multitude in sleep; its subtle streams penetrated his being. His hands clenched convulsively, and his teeth set together as he suffered the agony of its penetration. He stretched out his hands in the street to hold fast the frail swooning form that eluded him and incited him: and the cry that he had strangled for so long in his throat issued from his lips. It broke from him like a wail of despair from a hell of sufferers and died in a wail of furious entreaty, a cry for an iniquitous abandonment, a cry which was but the echo of an obscene scrawl which he had read on the oozing wall of a urinal.

He had wandered into a maze of narrow and dirty streets. From the foul laneways he heard bursts of hoarse riot and wrangling and the drawling of drunken singers. He walked onward, dismayed, wondering whether he had strayed into the quarter of the Jews. Women and girls dressed in long vivid gowns traversed the street from house to house. They were leisurely and perfumed. A trembling seized him and his eyes grew dim. The yellow gas flames arose before his troubled vision against the vapory sky, burning as if before an altar. Before the doors and in the lighted halls, groups were gathered, arrayed as for some rite. He was in another world: he had awakened from a slumber of centuries.

He stood still in the middle of the roadway, his heart clamoring against his bosom in a tumult. A young woman dressed in a long pink gown laid her hand on his arm to detain him and gazed into his face. She said gaily:

Her room was warm and lightsome. A huge doll sat with her legs apart in the copious easy chair beside the bed. He tried to bid his tongue speak that he might seem at ease, watching her as she undid her gown, noting the proud conscious movements of her perfumed head.

As he stood silent in the middle of the room she came over to him and embraced him gaily and gravely. Her round arms held him firmly to her and he, seeing her face lifted to him in serious calm and feeling the warm calm rise and fall of her breast, all but burst into hysterical weeping. Tears of joy and relief shone in his delighted eyes and his lips parted though they would not speak. 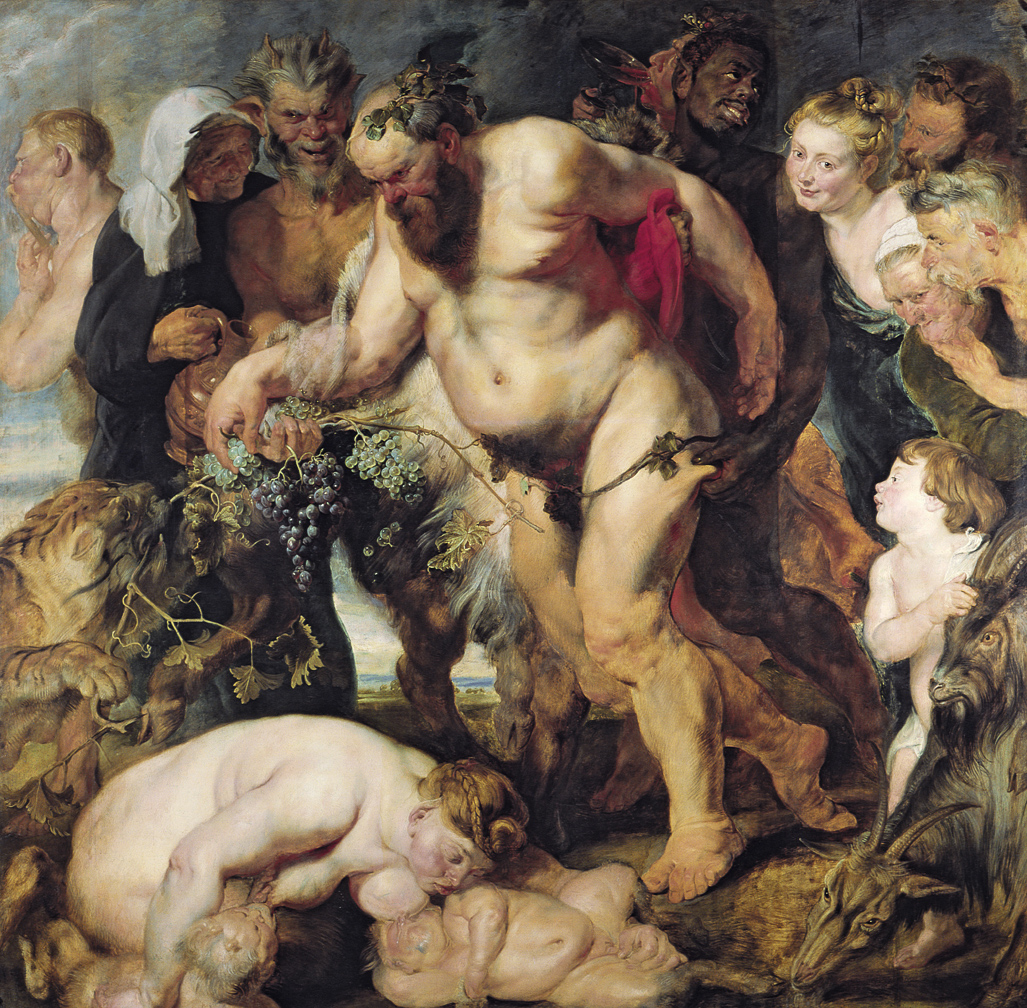 She passed her tinkling hand through his hair, calling him a little rascal.

With a sudden movement she bowed his head and joined her lips to his, and he read the meaning of her movements in her frank uplifted eyes. It was too much for him. He closed his eyes, surrendering himself to her, body and mind, conscious of nothing in the world but the dark pressure of her softly parting lips. They pressed upon his brain as upon his lips as though they were the vehicle of a vague speech; and between them he felt an unknown and timid pressure, darker than the swoon of sin, softer than sound or odor.

From A Portrait of the Artist as a Young Man. Not long after Joyce completed in 1900 what he called “the first true work” of his life, the play A Brilliant Career, he began writing down “epiphanies,” moments his fictional alter ego Stephen Dedalus would later describe as “a sudden spiritual manifestation, whether in the vulgarity of speech or of gesture or in a memorable phrase of the mind itself.” He used them in his novels, among them the posthumously published Stephen Hero and Ulysses. The latter was first printed on his fortieth birthday—February 2, 1922.

The Drug of Folly