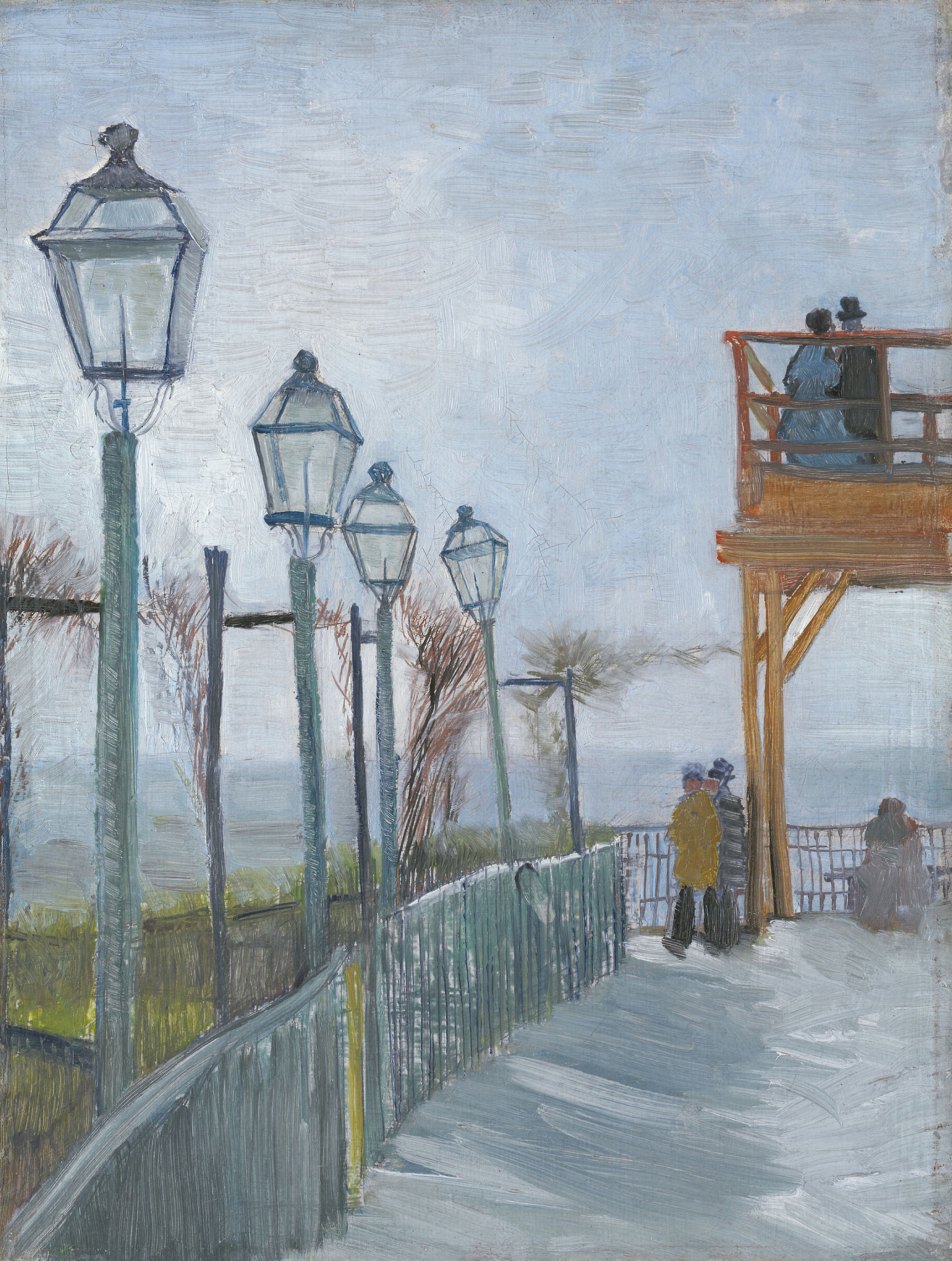 • “The most significant tree huggers in modern history.” (JSTOR Daily)

• What Vincent Van Gogh read: “ ‘I have a more or less irresistible passion for books and the constant need to improve my mind, to study if you like, just as I have a need to eat bread.’ He copied down poems by Longfellow, Goethe, and Keats; he enjoyed the works of George Eliot as well as Hans Christian Andersen, Thomas à Kempis, Tolstoy, Zola, Dostoevsky, Maupassant, Balzac, and Voltaire.” (The Economist)

• Edge of the Knife is a new Canadian film in Haida, a language only twenty people in the world speak fluently. (The Guardian)

• On the politics of Julia Child. (NewYorker.com)

• “A trove of Aztec sacrifices including a richly adorned jaguar dressed as a warrior and recently discovered in downtown Mexico City could lead archaeologists to the most tantalizing find yet: an Aztec emperor’s tomb.” (Reuters)

• The story of Antoinette de Saint-Étienne, “the First Nations nun who sang for a queen.” (The Conversation)

• The Stoics and Silicon Valley: “Start-ups big and small believe their mission is to make the transactions of life frictionless and pleasing. But the executives building those things are convinced that a pleasing, on-demand life will make them soft. So they attempt to bring the pain.” (The New York Times)

• This week in obituaries: the singer Scott Walker, the director Larry Cohen, Ranking Roger, the spy who commanded the mission to capture Adolf Eichmann, and the Salami King.