The judge, who was a great smoker, would insist upon all the company taking cigars and then, lighting a fresh one himself, rise in his place, and, with the solemnest voice, say, “Gentlemen, let us smoke to the memory of Colonel John Moredock”; when, after several whiffs taken standing in deep silence and deeper reverie, he would resume his seat and his discourse, something in these words:

“Though Colonel John Moredock was not an Indian hater par excellence, he yet cherished a kind of sentiment toward the red man, and in that degree, and so acted out his sentiment as sufficiently to merit the tribute just rendered to his memory.

“John Moredock was the son of a woman married thrice, and thrice widowed by a tomahawk. The three successive husbands of this woman had been pioneers, and with them she had wandered from wilderness to wilderness, always on the frontier. With nine children, she at last found herself at a little clearing, afterward Vincennes. There she joined a company about to remove to the new country of Illinois. On the eastern side of Illinois, there were then no settlements; but on the west side, the shore of the Mississippi, there were, near the mouth of the Kaskaskia, some old hamlets of French. To the vicinity of those hamlets, very innocent and pleasant places, a new Arcadia, Mrs. More­dock’s party was destined; for thereabouts, among the vines, they meant to settle. They embarked upon the Wabash in boats, proposing descending that stream into the Ohio, and the Ohio into the Mississippi, and so, northward, toward the point to be reached. All went well till they made the rock of the Grand Tower on the Mississippi, where they had to land and drag their boats around a point swept by a strong current. Here a party of Indians, lying in wait, rushed out and murdered nearly all of them. The widow was among the victims with her children, John excepted, who some fifty miles distant was following with a second party.

“He was just entering upon manhood when thus left in nature sole survivor of his race. Other youngsters might have turned mourners; he turned avenger. His nerves were electric wires—sensitive, but steel. He was one who, from self-possession, could be made neither to flush nor pale. It is said that when the tidings were brought him, he was ashore sitting beneath a hemlock eating his dinner of venison—and as the tidings were told him, after the first start he kept on eating, but slowly and deliberately, chewing the wild news with the wild meat, as if both together, turned to chyle, together should sinew him to his intent. From that meal he rose an Indian hater. He rose, got his arms, prevailed upon some comrades to join him, and without delay started to discover who were the actual transgressors. They proved to belong to a band of twenty renegades from various tribes, outlaws even among Indians, and who had formed themselves into a marauding crew. No opportunity for action being at the time presented, he dismissed his friends, told them to go on, thanking them, and saying he would ask their aid at some future day. For upward of a year, alone in the wilds, he watched the crew. Once what he thought a favorable chance having occurred—it being midwinter, and the savages encamped, apparently to remain so—he anew mustered his friends and marched against them; but getting wind of his coming, the enemy fled, and in such panic that everything was left behind but their weapons. During the winter much the same thing happened upon two subsequent occasions. The next year he sought them at the head of a party pledged to serve him for forty days. At last the hour came. It was on the shore of the Mississippi. From their covert, Moredock and his men dimly descried the gang of Cains in the red dusk of evening, paddling over to a jungled island in midstream, there the more securely to lodge; for Moredock’s retributive spirit in the wilderness spoke ever to their trepidations now, like the voice calling through the garden. Waiting until dead of night, the whites swam the river, towing after them a raft laden with their arms. On landing, Moredock cut the fastenings of the enemy’s canoes and turned them, with his own raft, adrift; resolved that there should be neither escape for the Indians nor safety, except in victory, for the whites. Victorious the whites were; but three of the Indians saved themselves by taking to the stream. Moredock’s band lost not a man.

“Three of the murderers survived. He knew their names and persons. In the course of three years, each successively fell by his own hand. All were now dead. But this did not suffice. He made no avowal, but to kill Indians had become his passion. As an athlete, he had few equals; as a shot, none; in single combat, not to be beaten. Master of that woodland cunning enabling the adept to subsist where the tyro would perish, and expert in all those arts by which an enemy is pursued for weeks, perhaps months, without once suspecting it, he kept to the forest. The solitary Indian that met him died. When a murder was descried, he would either secretly pursue their track for some chance to strike at least one blow; or if, while thus engaged, he himself was discovered, he would elude them by superior skill.

“Many years he spent thus; and though after a time he was, in a degree, restored to the ordinary life of the region and period, yet it is believed that John Moredock never let pass an opportunity of quenching an Indian. Sins of commission in that kind may have been his, but none of omission. 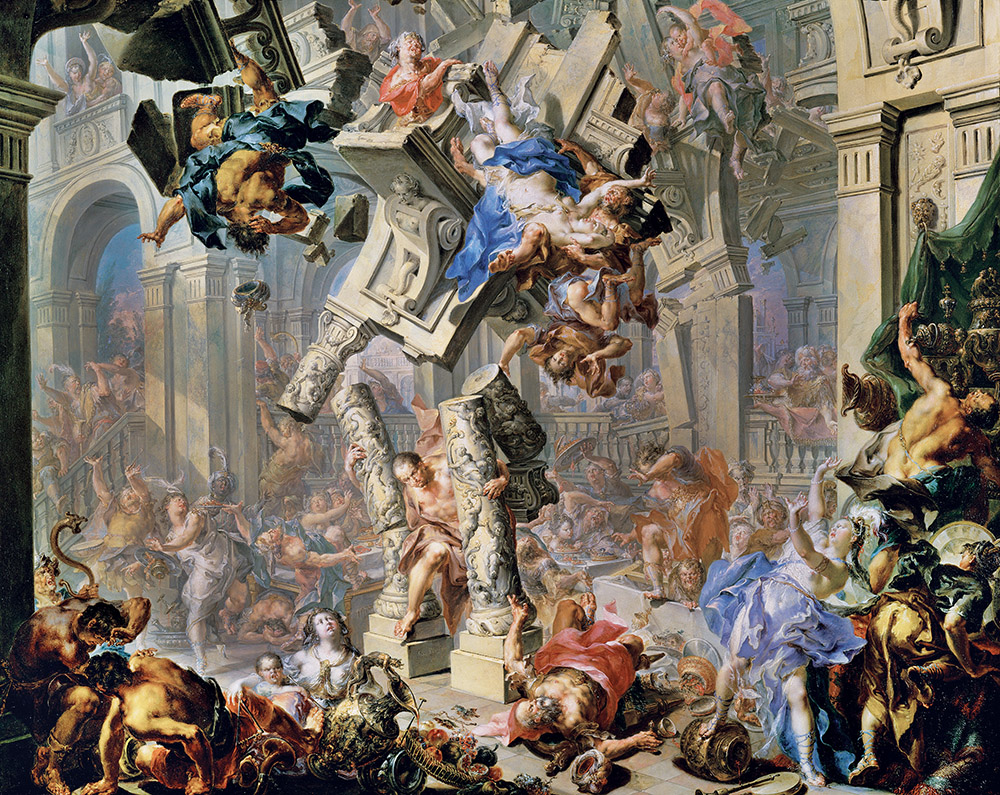 “It were to err to suppose,” the judge would say, “that this gentleman was naturally ferocious, or peculiarly possessed of those qualities which, unhelped by provocation of events, tend to withdraw man from social life. On the contrary, Moredock was an example of something apparently self-contradicting, certainly curious but, at the same time, undeniable: namely, that nearly all Indian haters have at bottom loving hearts; at any rate, hearts, if anything, more generous than the average. Certain it is that, to the degree in which he mingled in the life of the settlements, Moredock showed himself not without humane feelings. No cold husband or colder father, he; and though often and long away from his household, bore its needs in mind and provided for them. He could be very convivial, told a good story (though never of his more private exploits), and sung a capital song. Hospitable, not backward to help a neighbor; by report, benevolent, as retributive, in secret; while, in a general manner, though sometimes grave—as is not unusual with men of his complexion, a sultry and tragical brown—yet with nobody, Indians excepted, otherwise than courteous in a manly fashion; a moccasined gentleman, admired and loved. In fact, no one more popular.

“At one time the colonel was a member of the territorial council of Illinois and, at the formation of the state government, was pressed to become candidate for governor but begged to be excused. And though he declined to give his reasons for declining, yet by those who best knew him, the cause was not wholly unsurmised. In his official capacity, he might be called upon to enter into friendly treaties with Indian tribes, a thing not to be thought of. And even did no such contingency arise, yet he felt there would be an impropriety in the governor of Illinois stealing out now and then, during a recess of the legislative bodies, for a few days’ shooting at human beings, within the limits of his paternal chief magistracy. If the governorship offered large honors, from Moredock it demanded larger sacrifices. These were incompatibles. In short, he was not unaware that to be a consistent Indian hater involves the renunciation of ambition, with its objects—the pomps and glories of the world; and since religion, pronouncing such things vanities, accounts it merit to renounce them, therefore, so far as this goes, Indian hating, whatever may be thought of it in other respects, may be regarded as not wholly without the efficacy of a devout sentiment.”

From The Confidence Man. This passage from Melville’s 1857 novel—which follows a chapter titled, in part, “The Metaphysics of Indian Hating”—is made up of a reworked section from James Hall’s 1835 memoir, Sketches of History, Life, and Manners in the West. Colonel Moredock, according to Hall, was a member of the Illinois Territory legislature. “By the 1850s,” wrote historian Richard Drinnon of this passage, “the collective moral confusion was so dumbfoundingly pervasive that Melville’s surrealism was in truth the harshest realism.”

A whale like a block of Berkshire marble. More