On the use and misuse of civility.

After a series of television clashes during the 1968 election, Gore Vidal and William F. Buckley Jr. developed a warm hatred of each other.

Animal enemies in fables and folktales.

While uniting rival clans into a nation in the third millennium bc, China’s Yellow Emperor is said to have established prohibitions against feuding by making a gruesome example of one rebellious leader—peeling the man’s skin off to use for target practice, stuffing his stomach to make a ball to kick around, and fermenting his flesh and bones into a bitter broth to drink. 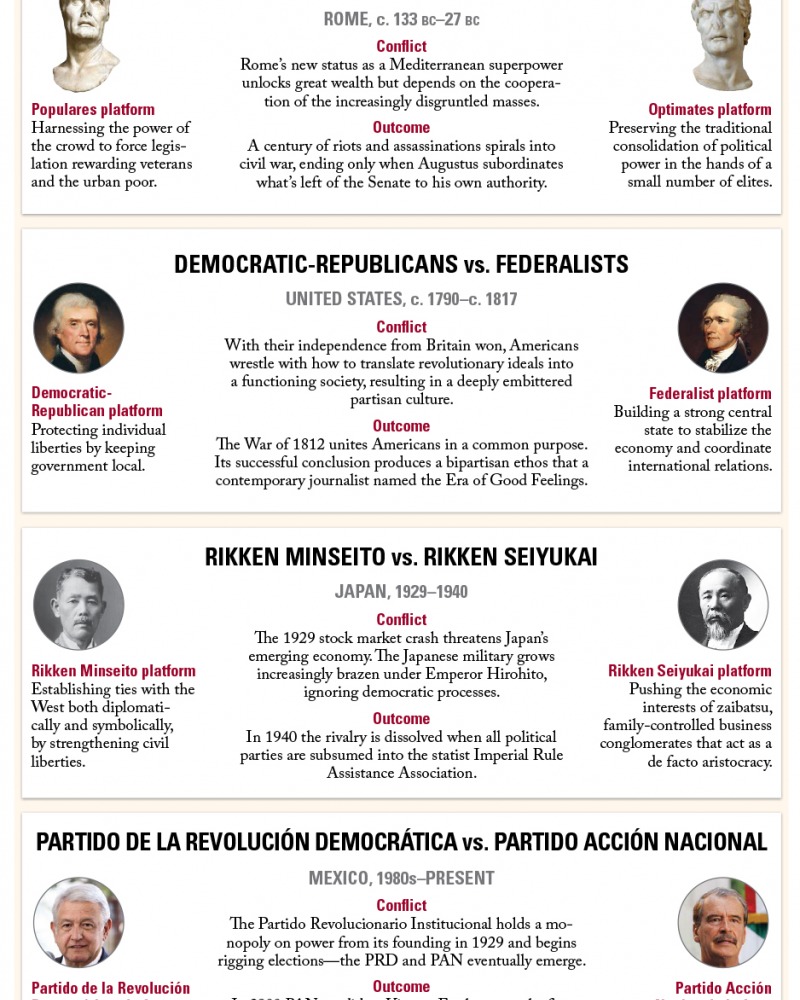 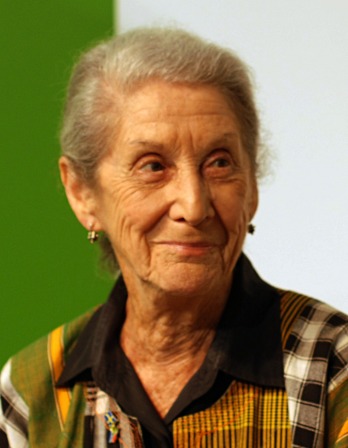 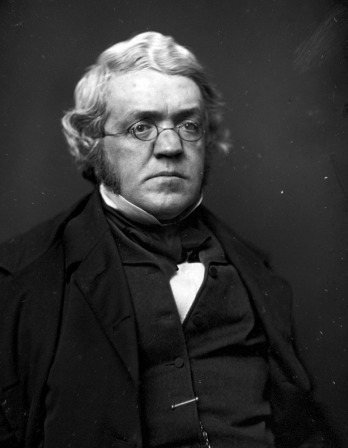 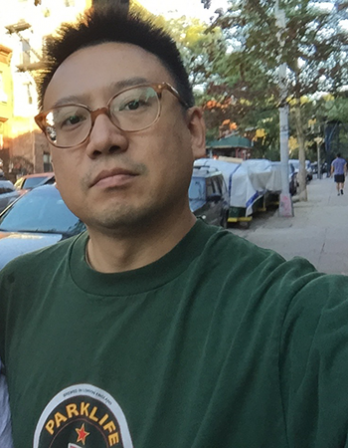 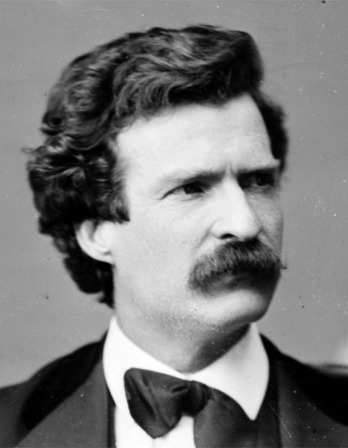 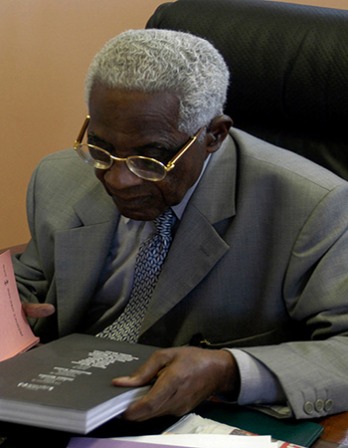 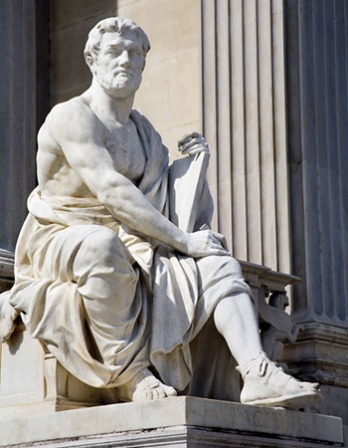 Many need no other provocation to enmity than that they find themselves excelled.