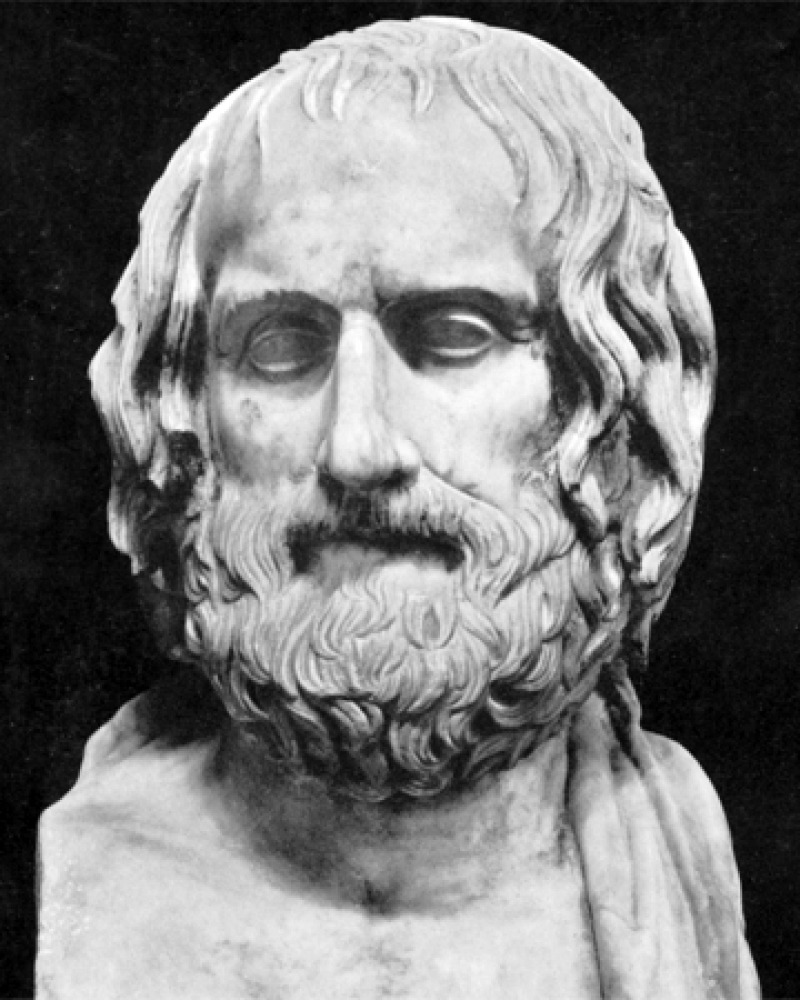 Admetos, you see my condition.
Now listen to my dying wish.
For you love these children no less than I.
Do not put a stepmother over them.
Let them be masters in this house,
not persecuted by some jealous second wife.
No—I beg you.
For a new wife hates the first children—
no gentler than a snake.
And a male child has a great tower in a father,
but you, my little girl,
how will your girlhood be with another mother?
What if she slanders you and ruins your chance of marriage?
For I will never adorn you as a bride
or encourage you in childbirth, dear one,
where a mother’s presence is a great solace.
Farewell and stay happy.
You, husband, say you had the best of wives.
And, O my children, that you had the best mother. 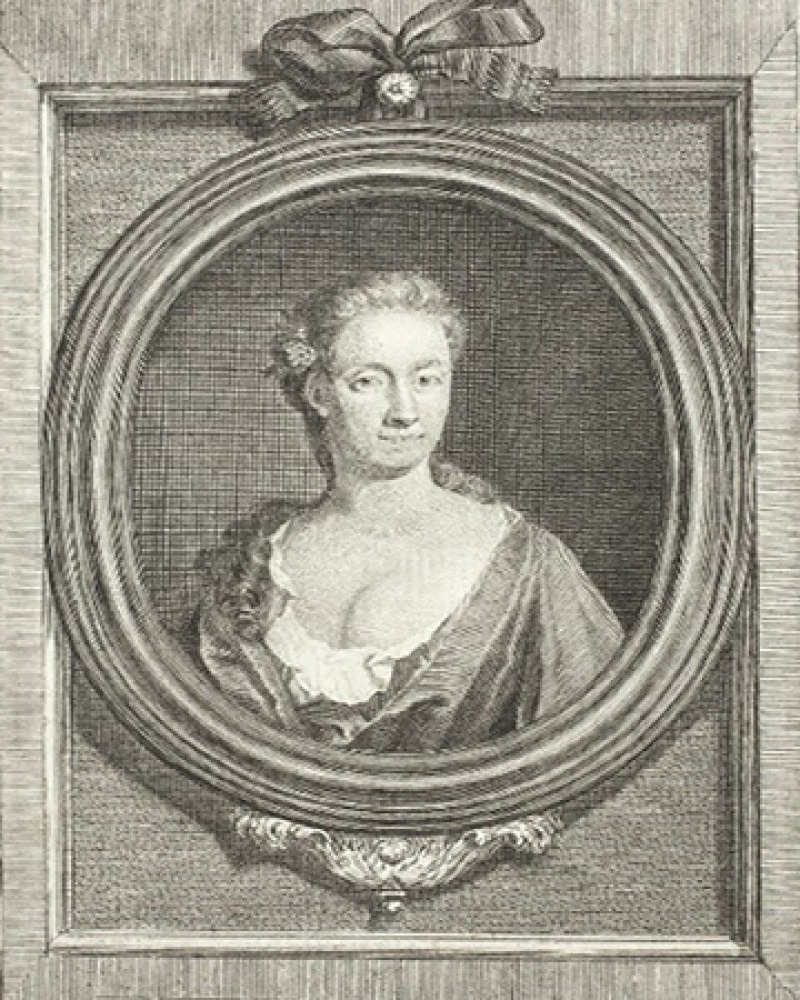 Children are apt, on the first mention of the father’s marrying again, to conceive a hatred for the person intended for his wife—they run over in their minds all the possible disadvantages she may occasion to them, and then fix themselves in a belief that the worst they can imagine will certainly befall them.

The woman, on the other hand, thinking it natural for them to be displeased with the power about to be given her over them, assures herself that they are so, concludes all the respect they treat her with is forced, and returns it too often either with a haughty sullenness, or such an indifference as makes them see they are suspected by her—both parties being thus prepared for animosity, they no sooner came together than the flame breaks out.

These sorts of conjunctions can never be rendered happy, without all the parties concerned in them are endued with a greater share of good sense and good nature than is ordinarily to be found; for if any one of them happens to be repugnant, the peace of the other will infallibly be destroyed, and contention spread itself by degrees through the whole family.

“And now ‘love’ is the name for our pursuit of wholeness.”More