After having been a professional critic for a third of a century, I am vain enough to consider myself as “wondrous wise” as the man who “jumped into a bramble bush and scratched out both his eyes.” You will remember that “when he saw his eyes were out, with all his might and main, he jumped into another bush and scratched them in again.”

Something like that happened to me, only the organs involved were my ears, not my eyes.

Are melodies out of fashion? Not with the public, which enjoys them more than ever. But the tailless foxes known as Futurists or cacophonists are doing their darnedest to create the impression that they are building up a new musical art, far nobler than the music of the past, into which so puerile a thing as melody cannot be allowed to enter.

Not content with boycotting melody, these cubists also make war on concord. Not for them is what Shakespeare called the “sweet concord of sounds.” Their music is an endless chain of premeditated discords—shrill, harsh, ear piercing. Concord, they tell us in word and deed, is for the old fogeys who like melodies and other sweets. The musical dishes of the future, according to their recipes, will be made up entirely of mustard, horseradish, vinegar, red pepper, curry, and asafetida. Guten appetit, kinder!

In Germany the leader of these cacophonists who make cayenne the staff of life, is Arnold Schoenberg. When Fritz Kreisler was asked about Schoenberg’s music he replied, “What I have heard of his is not music to me; that is, it has no relation to what I consider music to be.” Godowsky said, “If you were to sit on the keyboard, you would produce as much harmony as Schoenberg’s music possesses.”

Similar verdicts have been spoken by most of the great musicians of the day. The distinguished conductor of the New York Philharmonic, Josef Stransky, told me that last year he went with Schoenberg to a concert in Berlin to hear one of his pieces. When it was over, and the composer looked at him inquiringly, Stransky said, “I have learned a new word in America—bluff—You cannot bluff me!”

“You cannot bluff me!” That hits the nail on the head. If all musicians took that attitude, this ridiculous racket would soon cease, for a ridiculous racket it is—although, of course, it would be unjust to deny that technically the cacophonists have done some striking stunts. Yet a moment’s thought will convince anyone that it is infinitely easier to do these tricks if you feel under no obligation to follow any rules.

Unfortunately, many musicians and critics are intimidated. Remembering how their predecessors made fools of themselves in abusing Richard Wagner and Franz Liszt, they now give Schoenberg (and his colleagues in Russia, headed by Igor Stravinsky and Aleksandr Scriabin) the benefit of the doubt, hemming and hawing, and conceding that twenty years hence these men may be accused of being as melodious and simple and saccharine as Vincenzo Bellini!

Musical history is full of grotesque comedies, but this is the most farcical of them all. How it must amuse the cacophonists themselves, whom this meekness on the part of the critics helps to the desired notoriety!

They are far from being fools, these cacophonists are. As masters of the technique of composition—in their own way—they are diabolically clever; and as advertisers of their shows they beat P. T. Barnum by a mile.

One day, when I was talking about Richard Strauss with Moriz Rosenthal, that witty pianist remarked, “If you walk into a parlor and defy all the laws of etiquette, keeping on your hat, putting your feet on the table, and smoking your cigar, you will be sure to attract attention.”

Now, I do not deny that Strauss is a remarkable composer; he has done some things that bear the stamp of genius. But what made him so well known the world over, and so rich, was not the occasional glimpses of genius in his music but his demonstrative defiance of the laws of musical etiquette. He began as a harmless imitator of Johannes Brahms, and no one heeded him. Then he adopted the methods of Hector Berlioz, carried them to extremes such as even that revolutionary leader never dreamed of, and—lo and behold!—in a short time he became the most talked about musician in the world, and the richest, too.

The lesson was not lost on others. Schoen­berg, also, began as gently as a lamb. No one listened to his bleating. Then he put on a lion’s pelt and began to roar horribly, and everybody listened and commented.

He learned a lesson from the militant suffragettes. He was ignored till he began to smash the parlor furniture, throw bombs, and hitch together ten pianolas all playing different tunes, whereupon everybody began to talk about him. The publishers now bought his manuscripts, and the newspapers gave him columns of space.

It is a way the newspapers have. As long as you do something that is simply good without being sensational, you are lucky if you get brief mention in small type on an inside page. But if you become a lawbreaker you are put on the front page with circus headlines, pictures, and all.

That the cacophonists are lawbreakers is their boast, since they have discovered its advertising value. In Schoenberg’s later works all the laws of construction observed by the masters, from Bach to Wagner, are ignored, insulted, trampled upon. The statue of Venus, the goddess of beauty, is knocked from its pedestal and replaced by the stone image of the goddess of ugliness, with the hideous features of a Hottentot hag. 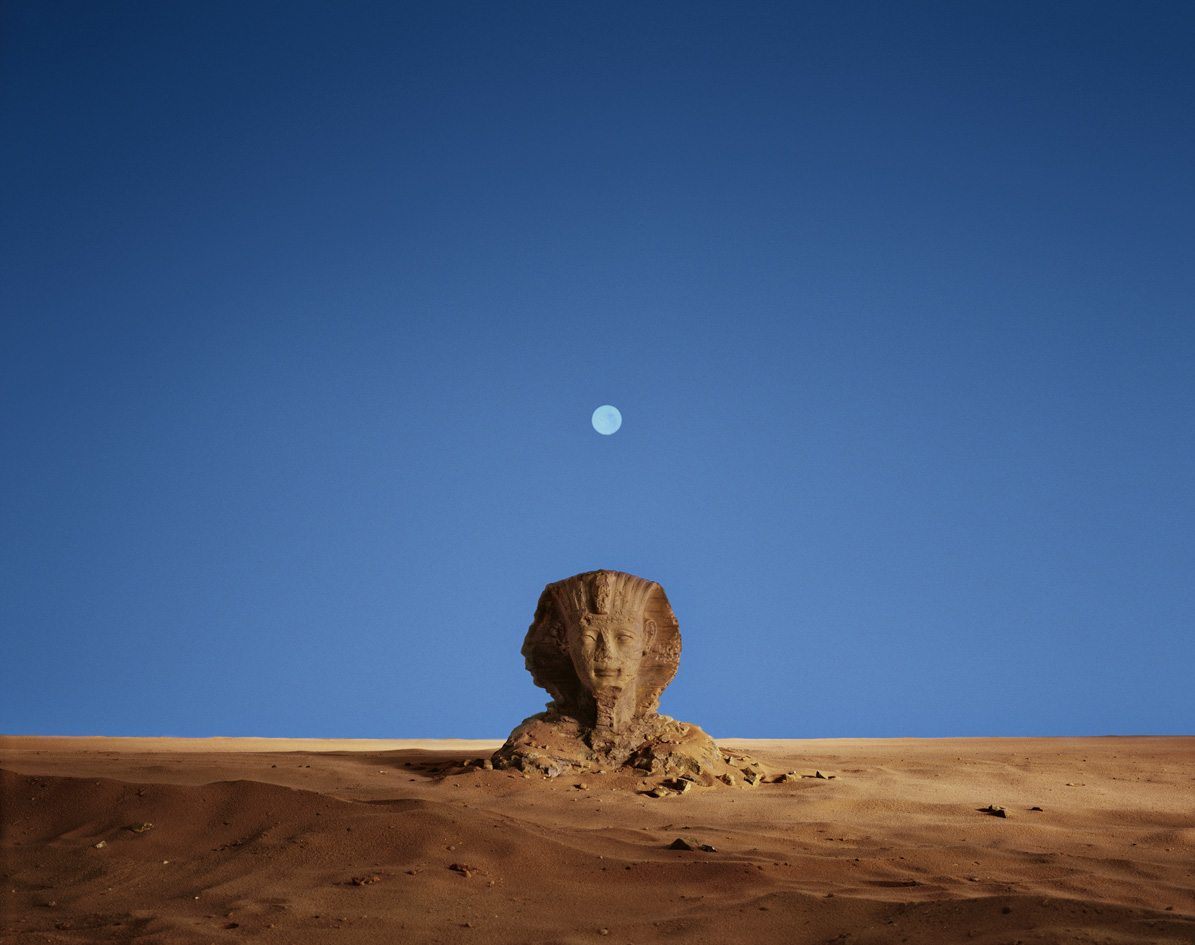 If Schoenberg were alone in this cult of hideousness one might treat him as a freak, or a joke, and pass on to something else with a smile; but this thing is becoming epidemic. Scriabin, Stravinsky, Ferruccio Busoni, Leo Ornstein, Erik Satie, and a dozen others have thrown their hats in the ring, and each one tries to go the others one better in the cult of cacophony and general lawlessness. They remind one of the sportsmen who vie with each other in breeding ugliness into bulldogs.

When the Theodore Thomas Orchestra in Chicago played one of Schoenberg’s pieces, a local critic remarked that, next time it was done, the regular subscribers would be asked to bring their instruments and play along.

So you see, ladies and gentlemen, what’s ahead of you! In the meantime, pending this invasion of the Vandals, let us enjoy the works of the old masters, from Bach to Wagner, from Schubert to Grieg, who have given to the world ravishing melodies and thrilling harmonies instead of showing a “noble contempt” for melody and concord.

From “The Noble Contempt for Melody.” In 1909 Arnold Schoenberg completed his first atonal works, in which no tonal centers were established and the traditional principles of harmony and melody were not observed. He said to a pupil in 1921, “Today I have discovered something which will assure the supremacy of German music for the next hundred years,” in reference to his twelve-tone method of composition. Finck was a music critic for The Nation and the New York Evening Post from 1881 to 1924.