A letter from you calls up recollections very dear to my mind. It carries me back to the times when, beset with difficulties and dangers, we were fellow laborers in the same cause, struggling for what is most valuable to man, his right of self-government. Laboring always at the same oar, with some wave ever ahead threatening to overwhelm us and yet passing harmless under our bark, we knew not how, we rode through the storm with heart and hand, and made a happy port. Still we did not expect to be without rubs and difficulties—and we have had them. First the detention of the Western posts: then the coalition of Pillnitz, outlawing our commerce with France, and the British enforcement of the outlawry. In your day French depredations: in mine English, and the Berlin and Milan decrees: now the English orders of council and the piracies they authorize. When these shall be over, it will be the impressment of our seamen, or something else: and so we have gone on, and so we shall go on, puzzled and prospering beyond example in the history of man. And I do believe we shall continue to grow, to multiply and prosper until we exhibit an association, powerful, wise, and happy beyond what has yet been seen by men. As for France and England, with all their preeminence in science, the one is a den of robbers, and the other of pirates. And if science produces no better fruits than tyranny, murder, rapine, and destitution of national morality, I would rather wish our country to be ignorant, honest, and estimable as our neighboring savages are.

But whither is senile garrulity leading me? Into politics, of which I have taken final leave. I think little of them, and say less. I have given up newspapers in exchange for Tacitus and Thucydides, for Newton and Euclid; and I find myself much the happier. Sometimes indeed I look back to former occurrences, in remembrance of our old friends and fellow laborers, who have fallen before us. Of the signers of the Declaration of Independence, I see now living not more than half a dozen on your side of the Potomac, and, on this side, myself alone. You and I have been wonderfully spared, and myself with remarkable health, and a considerable activity of body and mind. I am on horseback three or four hours every day, visit three or four times a year a possession I have ninety miles distant, performing the winter journey on horseback. I walk little however; a single mile being too much for me; and I live in the midst of my grandchildren, one of whom has lately promoted me to be a great-grandfather. I have heard with pleasure that you also retain good health, and a greater power of exercise in walking than I do. But I would rather have heard this from yourself, and that, writing a letter like mine full of egotisms, and of details of your health, your habits, occupations, and enjoyments, I should have the pleasure of knowing that in the race of life you do not keep, in its physical decline, the same distance ahead of me that you have done in political honors and achievements. No circumstances have lessened the interest I feel in these particulars respecting yourself; none have suspended for one moment my sincere esteem for you; and I now salute you with unchanged affections and respect. 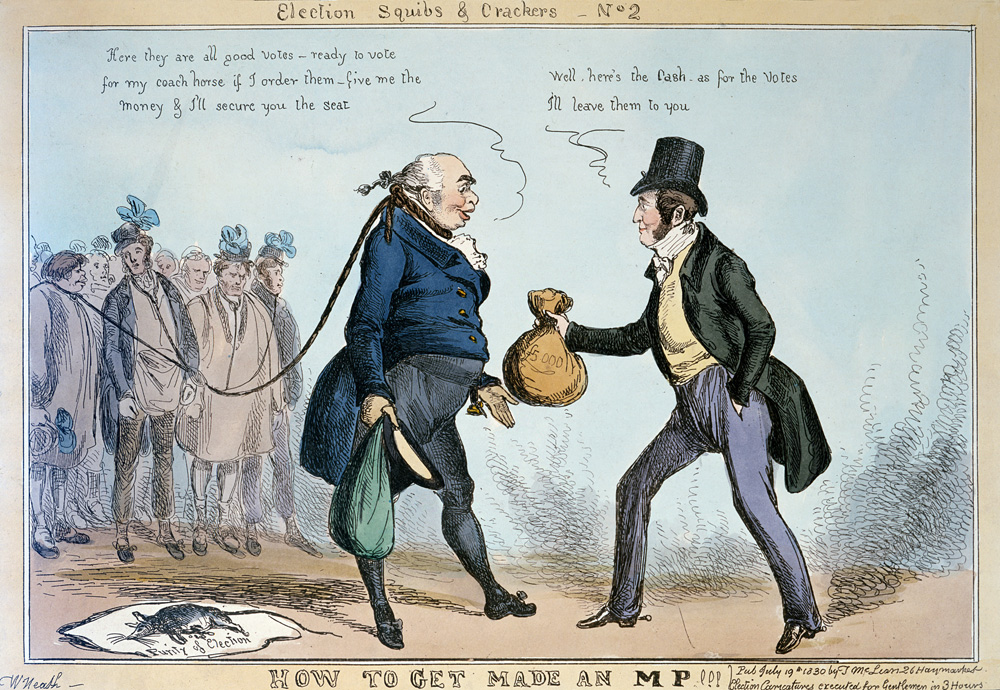 Your life and mine for almost half a century have been nearly all of a piece, resembling in the whole, mine in the Gulf Stream, chased by three British frigates, in a hurricane from the northeast and a hideous tempest of thunder and lightning, which cracked our mainmast, struck three and twenty men on deck, wounded four, and killed one. I do not remember that my feelings during those three days were very different from what they have been for fifty years.

What an exchange have you made? Of newspapers for Newton! Rising from the lower deep of the lowest deep of dullness and bathos to the contemplation of the heavens and the heavens of heavens. Oh that I had devoted to Newton and his fellows that time which I fear has been wasted on Plato and Aristotle, Bacon, (Nat) Acherly, Bolingbroke, De Lolme, Harrington, Sidney, Hobbes, Plato Redivivus, Marchmont, Nedham, with twenty others upon subjects which mankind is determined never to understand, and those who do understand them are resolved never to practice, or countenance.

Your memoranda of the past, your sense of the present and prospect for the future seem to be well-founded as far as I see. But the latter, i.e., the prospect of the future, will depend on the Union: and how is that Union to be preserved? Concordia res parvae crescunt, discordia maximae dilabuntur. [Small matters thrive with concord, great things fall apart through discord.] Our Union is an immense structure. In Russia, I doubt not, a temple or palace might be erected of wood, brick, or marble, which should be cemented only with ice. A sublime and beautiful building it might be, surpassing St. Sophia, St. Peter’s, St. Paul’s, Notre Dame, or St. Genevieve. But the first week, if not the first day, of the debacle would melt all the cement and tumble the glass and marble, the gold and silver, the timber and the iron into one promiscuous chaotic or anarchic heap.

Every communist must grasp the truth: “Political power grows out of the barrel of a gun.”

I will not at present point out the precise years days and months when, nor the names of the men by whom this Union has been put in jeopardy. Your recollection can be at no more loss than mine.

Cobbets, Callenders, Peter Markoes, Burrs, and Hamiltons may and have passed away. But conquerors do not so easily disappear. Battles and victories are irresistible by human nature. When a man is once acknowledged by the people in the army and the country to be the author of a victory, there is no longer any question. He is undoubtedly a great and good man. Had Hamilton or Burr obtained a recent victory, neither you nor Jay nor I should have stood any chance against them or either of them more than a swallow or a sparrow.

I have read Thucydides and Tacitus, so often and at such distant periods of my life that, elegant, profound, and enchanting as is their style, I am weary of them. When I read them I seem to be only reading the history of my own times and my own life. I am heartily weary of both, i.e., of recollecting the history of both: for I am not weary of living. Whatever a peevish patriarch might say, I have never yet seen the day in which I could say I have had no pleasure or that I have had more pain than pleasure.

Gerry, Paine, and J. Adams, R.R. Living­ston, B. Rush, and George Clymer and yourself, are all that I can recollect of the subscribers to independence who remain. Gerry is acting a decided and a splendid part. So daring and so hazardous a part, but at the same time so able and upright, that I say, “God save the governor” and “Prosper long our noble governor.” 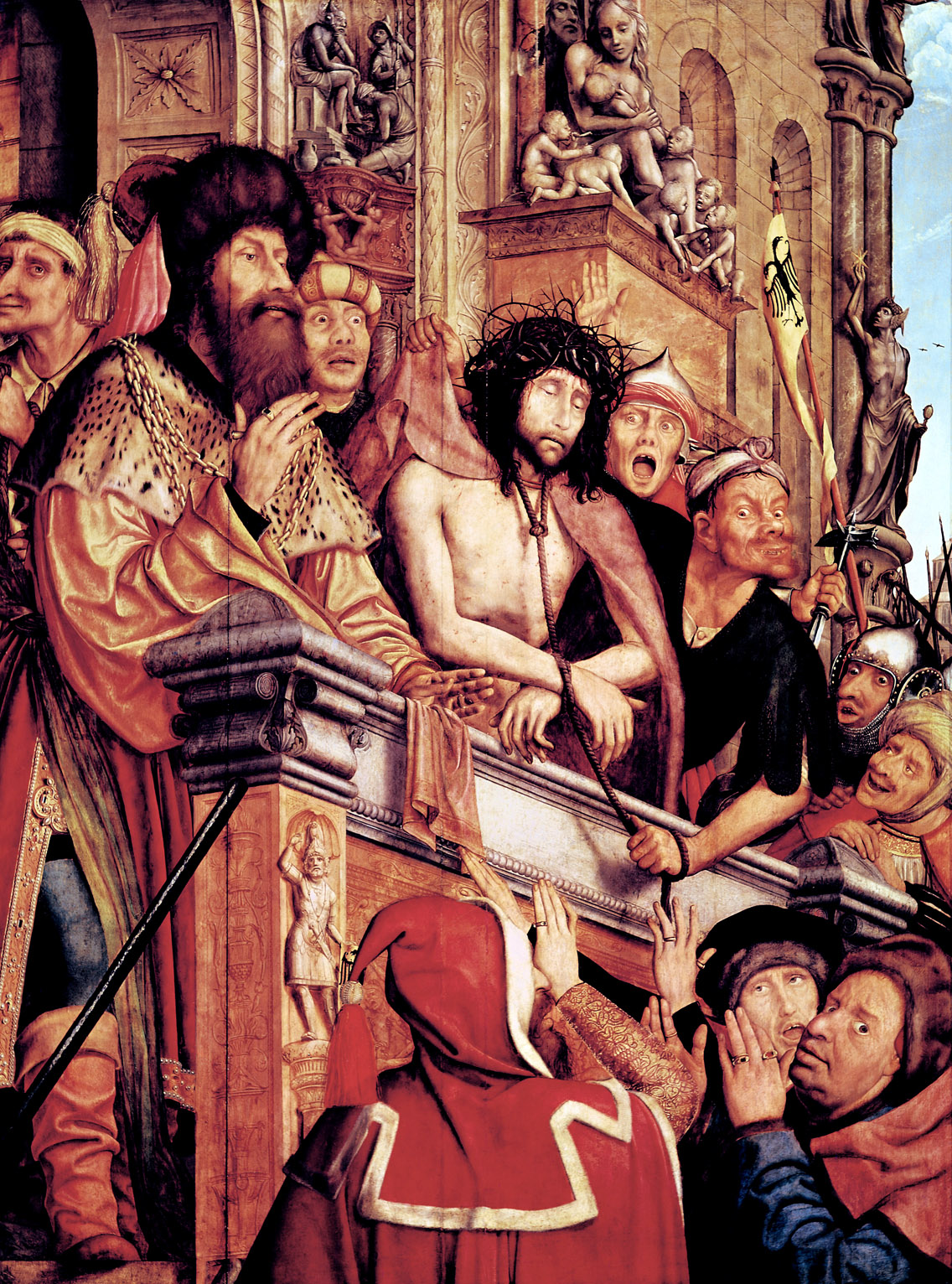 I walk every fair day, sometimes three or four miles. Ride now and then but very rarely more than ten or fifteen miles. But I have a complaint that nothing but the ground can cure, that is the palsy, a kind of paralytic affection of the nerves which makes my hands tremble and renders it difficult to write at all, and impossible to write well.

I have the start of you in age by at least ten years, but you are advanced to the rank of a great-grandfather before me. Of thirteen grandchildren I have two, William and John Smith, and three girls, Caroline Smith, Susanna, and Abigail Adams, who might have made me great-grandchildren enough. But they are not likely to employ their talents very soon. They are all good boys and girls however, and are the solace of my age. I cordially reciprocate your professions of esteem and respect. Madam joins and sends her kind regards to your daughter and your grandchildren, as well as to yourself.

PS. I forgot to remark your preference to savage over civilized life. I have something to say upon that subject. If I am in error, you can set me right, but by all I know of one or the other I would rather be the poorest man in France or England, with sound health of body and mind, than the proudest king, sachem, or warrior of any tribe of savages in America.

From their letters. After Adams beat Jefferson in the presidential election of 1800, the two men broke off correspondence; they began writing to one another again in 1812, and these letters are among the first they exchanged. Adams died in Quincy, Massachusetts, on July 4, 1826—the fiftieth anniversary of the Declaration of Independence. His last words were “Jefferson lives.” Jefferson, in fact, had died hours earlier in Monticello, Virginia. He had asked his attending physician, “Is it the Fourth?”