I returned from my mission to France in the first year of the new government, having landed in Virginia in December 1789, and proceeded to New York in March 1790 to enter on the office of secretary of state. Here, certainly, I found a state of things which, of all I had ever contemplated, I the least expected. I had left France in the first year of her revolution, in the fervor of natural rights, and zeal for reformation.

My conscientious devotion to these rights could not be heightened, but it had been aroused and excited by daily exercise. The president received me cordially, and my colleagues and the circle of principal citizens apparently with welcome. The courtesies of dinner parties given me, as a stranger newly arrived among them, placed me at once in their familiar society. But I cannot describe the wonder and mortification with which the table conversations filled me. Politics were the chief topic, and a preference of kingly over republican government was evidently the favorite sentiment. An apostate I could not be, nor yet a hypocrite; and I found myself, for the most part, the only advocate on the republican side of the question, unless among the guests there chanced to be some member of that party from the legislative houses. Hamilton’s financial system had then passed. It had two objects: first, as a puzzle, to exclude popular understanding and inquiry; second, as a machine for the corruption of the legislature; for he avowed the opinion that man could be governed by one of two motives only, force or interest; force he observed, in this country was out of the question, and the interests, therefore, of the members must be laid hold of, to keep the legislative in unison with the executive. And with grief and shame it must be acknowledged that his machine was not without effect; that even in this, the birth of our government, some members were found sordid enough to bend their duty to their interests, and to look after personal rather than public good. 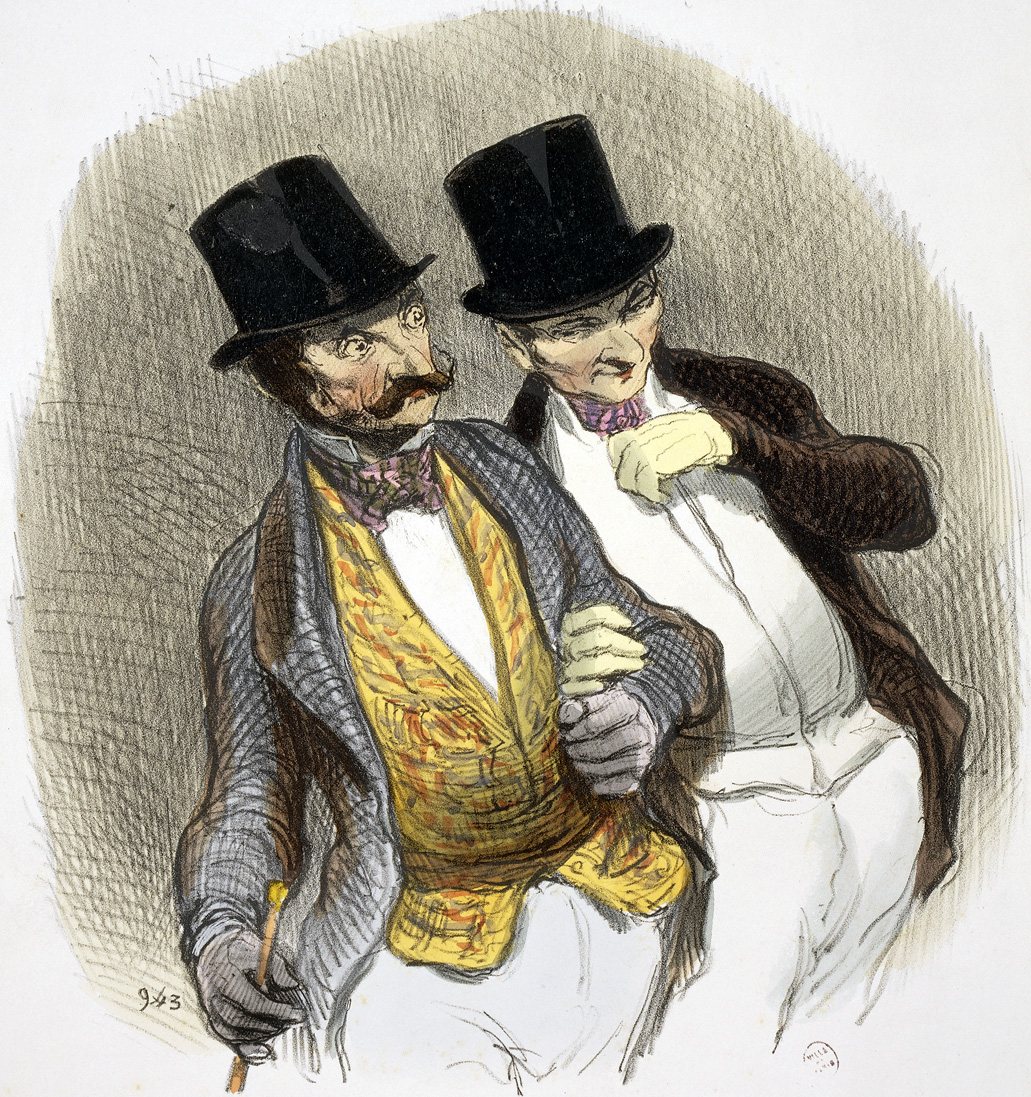 It is well known that during the war the greatest difficulty we encountered was the want of money or means to pay our soldiers who fought, or our farmers, manufacturers, and merchants, who furnished the necessary supplies of food and clothing for them. After the expedient of paper money had exhausted itself, certificates of debt were given to the individual creditors with assurance of payment so soon as the United States should be able. But the distresses of these people often obliged them to part with these for the half, the fifth, and even a tenth of their value; and speculators had made a trade of cozening them from the holders by the most fraudulent practices, and persuasions that they would never be paid. In the bill for funding and paying these, Hamilton made no difference between the original holders and the fraudulent purchasers of this paper. Great and just repugnance arose at putting these two classes of creditors on the same footing, and great exertions were used to pay the former the full value, and to the latter, the price only which they had paid with interest. But this would have prevented the game that was to be played, and for which the minds of greedy members were already tutored and prepared. When the trial of strength on these several efforts had indicated the form in which the bill would finally pass, this being known within doors sooner than without, and especially, than to those who were in distant parts of the Union, the base scramble began. Couriers and relay horses by land and swift-sailing pilot boats by sea, were flying in all directions. Active partners and agents were associated and employed in every state, town, and country neighborhood, and this paper was bought up at five shillings, and even as low as two shillings in the pound, before the holder knew that Congress had already provided for its redemption at par. Immense sums were thus filched from the poor and ignorant and fortunes accumulated by those who had themselves been poor enough before. Men thus enriched by the dexterity of a leader, would follow of course the chief who was leading them to fortune and become the zealous instruments of all his enterprises.

The inscription on Jefferson’s headstone reads, “Here was buried Thomas Jefferson, author of the Declaration of American Independence, of the Statute of Virginia for Religious Freedom, and father of the University of Virginia.” He was also the nation’s first secretary of state, second vice president, and third president. In his final letter, Jefferson declined an invitation to join “the remnant of that host of worthies” at Independence Day celebrations in Washington, DC. Of the decision “between submission or the sword,” he gave thanks “that our fellow citizens, after half a century of experience and prosperity, continue to approve the choice we made.”

Getting the Band Together