What is it to feel a calling for anything? Is it not to do your work in it to satisfy your own high idea of what is the right, the best, and not because you will be “found out” if you don’t do it? This is the enthusiasm that everyone, from a shoemaker to a sculptor, must have in order to follow his calling properly. Now the nurse has to do, not with shoes, or with chisel and marble, but with human beings; and if she, for her own satisfaction, does not look after her patients, no “telling” will make her capable of doing so.

A nurse who has such a calling will, for her own satisfaction and interest in her patient, inform herself as to the state of his pulse, which can be quite well done without disturbing him. She will have observed the state of the secretions, whether told to do so or not. Nay, the very appearance of them, a slight difference in color, will betray to her observing eye that the utensil has not been emptied after each motion.

She will, in like manner, have observed the state of the skin, whether there is dryness or perspiration—the effect of the diet, of the medicines, the stimulants. And it is remarkable how often the doctor is deceived in private practice by not being told that the patient has just had his meal or his brandy. She will most carefully have watched any redness or soreness of the skin, always on her guard against bedsores. Any loss of flesh will never take place unknown to her. Nor will she ever mistake puffing or swelling for gaining in flesh. She will be well acquainted with the different eruptions of fevers, measles, etc., and premonitory symptoms. She will know the shiver which betrays that matter is forming—that which shows the unconscious patient’s desire to pass water—that which precedes fever. She will observe the changes of animal heat in her patient, and whether periodical, and not consider him as a piece of wood or stone, in keeping him warm or cool. 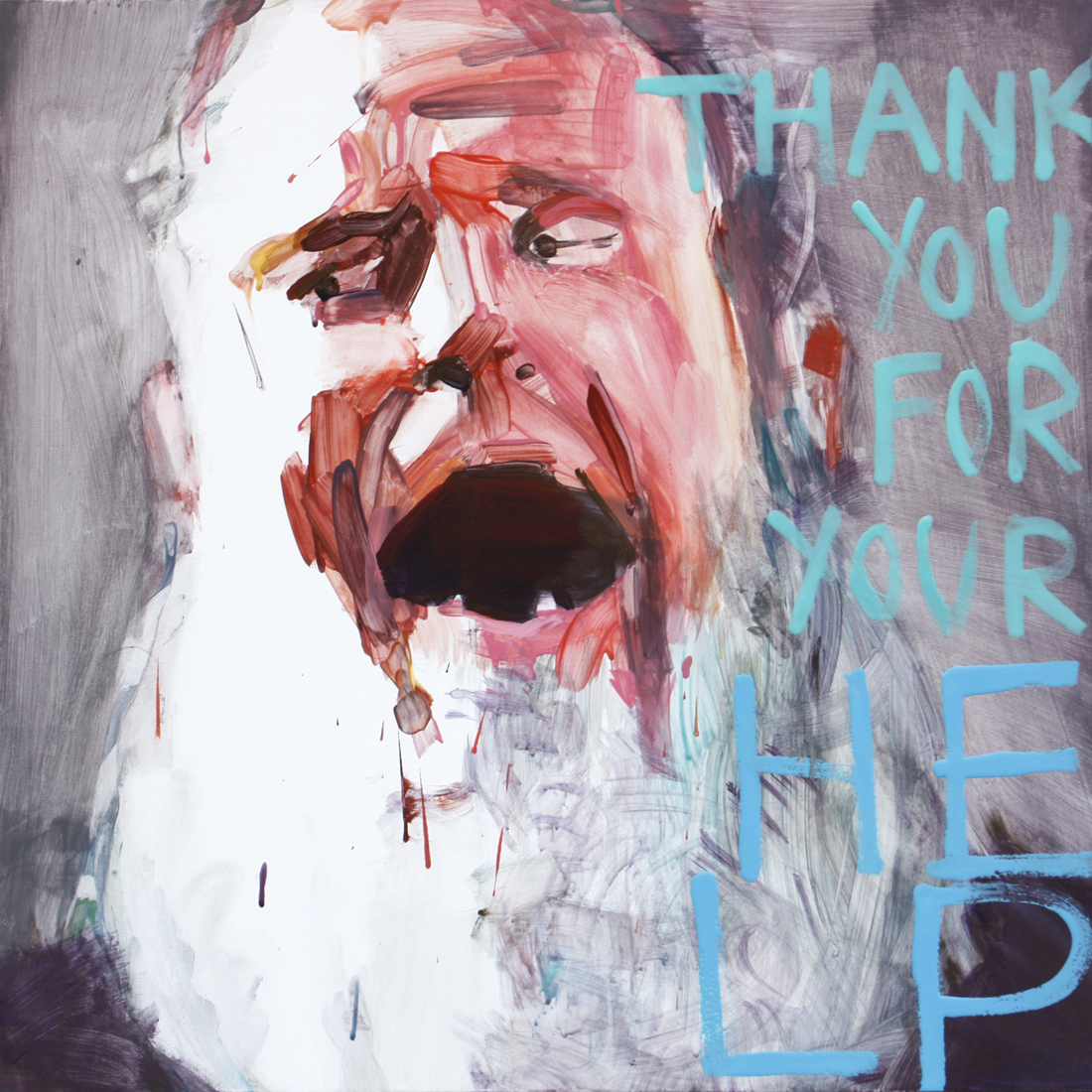 A nurse who has such a calling will look at all the medicine bottles delivered to her for her patients, smell each of them, and, if not satisfied, taste each. Nine hundred and ninety-nine times there will be no mistake, but the thousandth time there may be a serious mistake detected by her means. But if she does not do this for her own satisfaction, it is no use telling her, because you may be sure that she will use neither smell nor taste to any purpose.

A nurse who has not such a calling will never be able to learn the sound of her patient’s bell from that of others.

She will, when called to for hot brandy and water for her fainting patient, offer the weekly Punch (fact). Or she will wait to bring the cordial till she brings his tea (fact).

Under such a nurse, the patient never gets a hot drink. She pours out his tea, then she makes a journey to the larder for the butter, then she remembers that she has forgotten the toast, and has another journey to the kitchen fire to make the toast, then she fills a hot-water bottle, and last of all she takes him his tea.

The gratitude is greater than the gift.

Such a nurse will never know whether her patient is awake or asleep. She will rouse him up to ask him “if he wants anything,” and leave him uncared for when he is up.

She will make the room like an oven when he is feverish at night, and let out the fire when he is cold in the morning.

Such a nurse seems to have neither eyes, nor ears, nor hands.

She never touches anything without a crash or an upset.

She does not shut the door, but pulls it after her, so that it always bursts open again.

She cannot rub in an embrocation without making a sore, which, in too many cases, never heals during the patient’s life.

Tables are made for things to stand upon—beds for patients to lie in.

But such a nurse puts down a heavy flower­pot upon the bed, or a large book or bolster that has rolled upon the floor.

Yet these things are not done by drinking old females, but by respectable women.

Yet we are often told that a nurse needs only to be “devoted and obedient.”

This definition would do just as well for a porter. It might even do for a horse. It would not do for a policeman. Consider how many women there are who have nothing to devote—neither intelligence, nor eyes, nor ears, nor hands. They will sit up all night by the patient, it is true; but their attendance is worth nothing to him, nor their observations to the doctor. 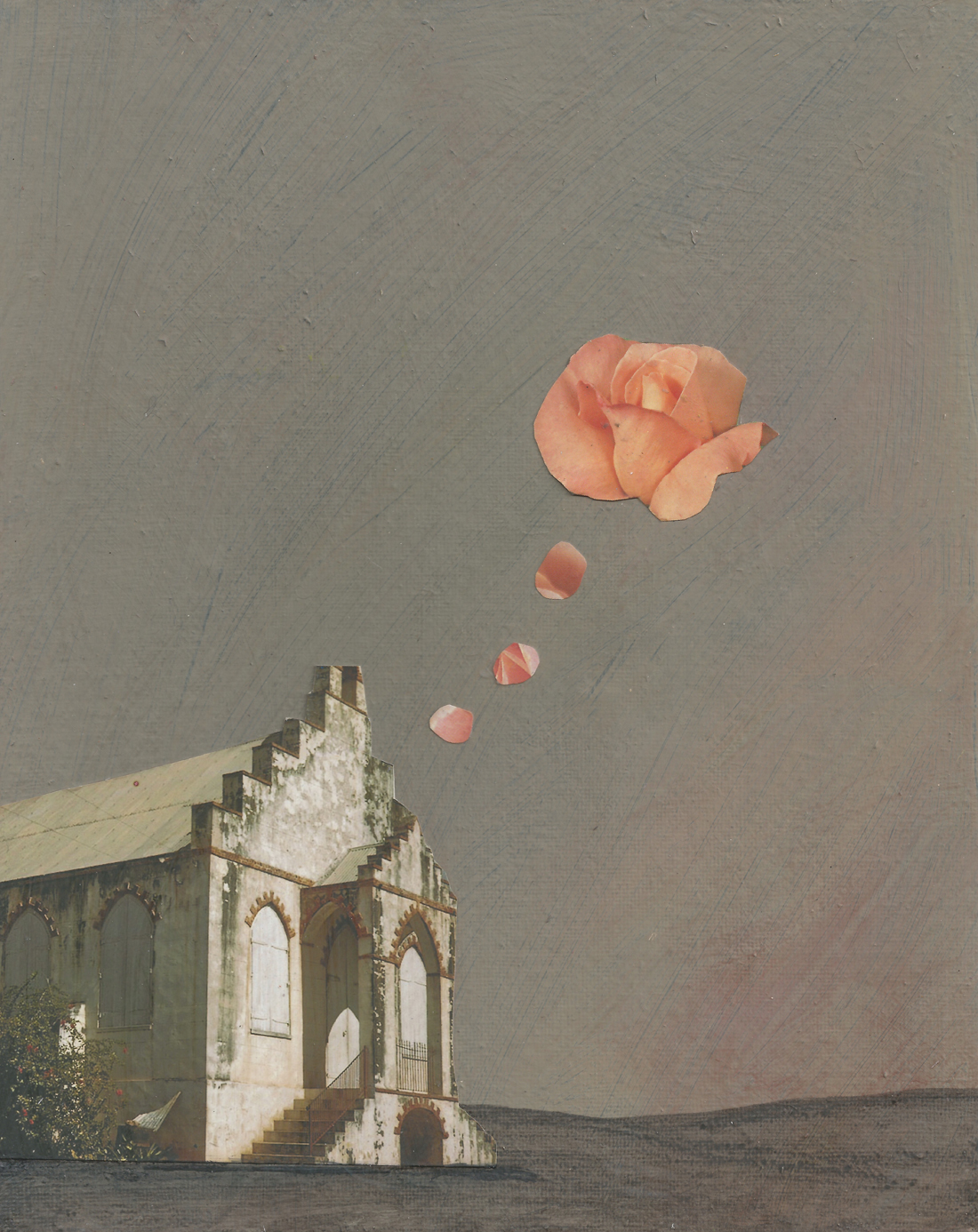 Annunciation, from the series Dark White, by Linda Norton, 2014. © Linda Norton, courtesy the artist and the collection of Alice Lyons.

Cases have been known where the patient was cold before the nurse had observed he was dead—and yet she was not asleep—many cases where she supposed him comfortably sleeping, and he was insensible—very many where she never knew he was dying, unless he told her so himself.

But let no woman suppose that obedience to the doctor is not absolutely necessary. Only, neither doctor nor nurse lay sufficient stress upon intelligent obedience, upon the fact that obedience alone is a very poor thing.

I have known an obedient nurse told not to disturb a very sick patient as usual at ten o’clock with some customary service which she used to perform for him then, actually leave him in the dark all night, alleging this order as her reason for not carrying in his nightlight as usual.

Another essential duty of the nurse is to observe the action of medicine; as, for instance, that of quinine. The sore throat, the deafness, the tight feeling in the head, are well known effects of quinine. But the loss of memory it often occasions is seldom known except to a very observant nurse. Indeed, she has often not memory enough herself to remember that the patient has forgotten.

But why, for instance, should a nurse ask a patient every day, “Shall I bring your coffee?” or “your broth?” or whatever it is, when she has every day brought it to him at that hour. One would think she did it for the sake of making the patient speak. Now what the patient most wants is, never to be called upon to speak about such things.

Remember every nurse should be one who is to be depended upon; in other words, capable of being a “confidential” nurse. She does not know how soon she may find herself placed in such a situation; she must be no gossip, no vain talker; she should never answer questions about her sick except to those who have a right to ask them; she must, I need not say, be strictly sober and honest; but more than this, she must be a religious and devoted woman; she must have a respect for her own calling, because God’s precious gift of life is often literally placed in her hands; she must be a sound, and close, and quick observer; and she must be a woman of delicate and decent feeling.

From Notes on Nursing. Born in Florence in 1820, Nightingale studied nursing against the wishes of her well-to-do British parents and by 1853 was running and reforming a London institution for women. During the Crimean War, she traveled to Turkey to improve the care provided by Barrack Hospital in Scutari, where her nighttime visits earned her the reputation of “Lady with the Lamp.” Elsewhere in Notes on Nursing, which Nightingale published shortly after her return, she wrote: “The craving for ‘the return of the day,’ which the sick so constantly evince, is generally nothing but the desire for light.”