I have been lately informed, by the proprietor of The World, that two papers, in which my dictionary is recommended to the public, were written by your lordship. To be so distinguished is an honor which, being very little accustomed to favors from the great, I know not well how to receive, or in what terms to acknowledge.

When, upon some slight encouragement, I first visited your lordship, I was overpowered, like the rest of mankind, by the enchantment of your address; and could not forbear to wish that I might boast myself le vainqueur du vainqueur de la terre—that I might obtain that regard for which I saw the world contending; but I found my attendance so little encouraged that neither pride nor modesty would suffer me to continue it. When I had once addressed your lordship in public, I had exhausted all the art of pleasing which a retired and uncourtly scholar can possess. I had done all that I could; and no man is well pleased to have his all neglected, be it ever so little.

Seven years, my lord, have now passed since I waited in your outward rooms, or was repulsed from your door; during which time I have been pushing on my work through difficulties, of which it is useless to complain, and have brought it, at last, to the verge of publication without one act of assistance, one word of encouragement, or one smile of favor. Such treatment I did not expect, for I never had a patron before. 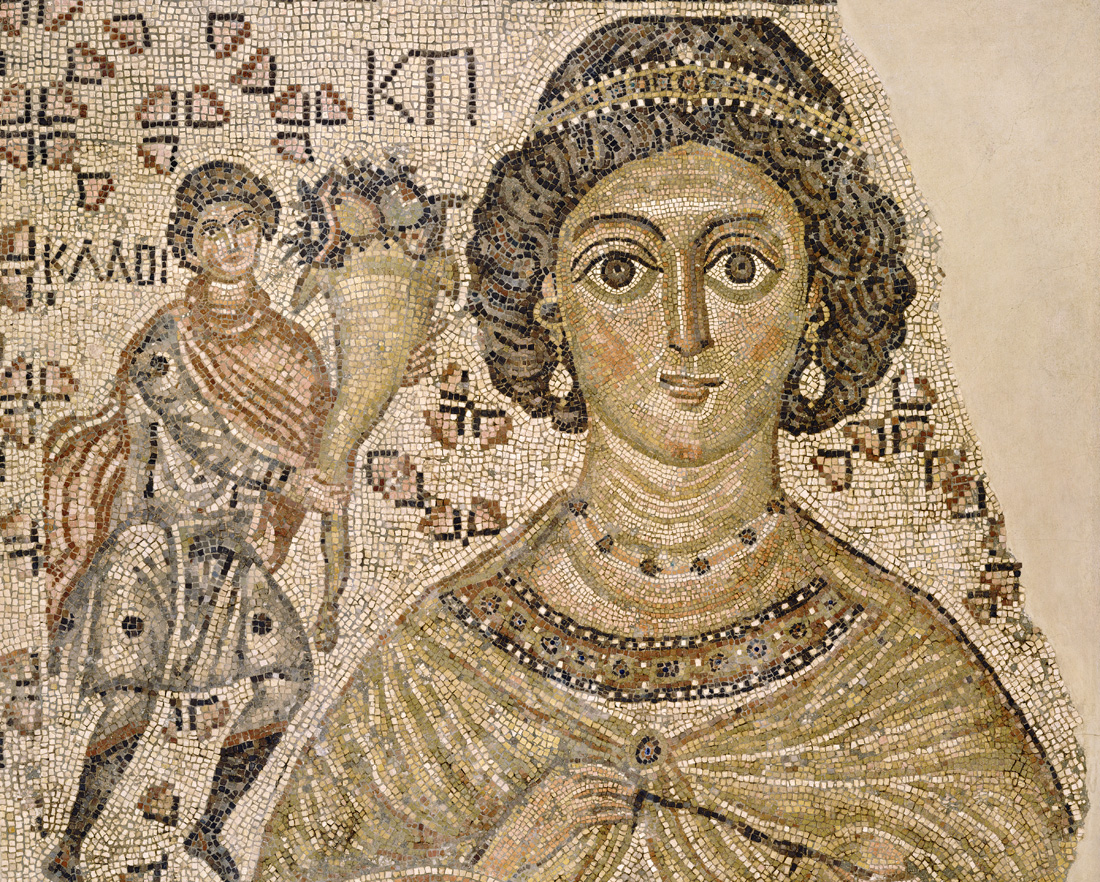 Personification of Ktisis, Byzantine, c. 525. The Metropolitan Museum of Art.

The shepherd in Virgil grew at last acquainted with Love, and found him a native of the rocks.

Is not a patron, my lord, one who looks with unconcern on a man struggling for life in the water and, when he has reached ground, encumbers him with help? The notice which you have been pleased to take of my labors, had it been early, had been kind; but it has been delayed till I am indifferent and cannot enjoy it; till I am solitary and cannot impart it; till I am known and do not want it. I hope it is no very cynical asperity not to confess obligations where no benefit has been received, or to be unwilling that the public should consider me as owing that to a patron, which providence has enabled me to do for myself.

Charity is murder and you know it.

Having carried on my work thus far with so little obligation to any favorer of learning, I shall not be disappointed though I should conclude it, if less be possible, with less; for I have been long wakened from that dream of hope in which I once boasted myself with so much exultation, my lord, your lordship’s most humble, most obedient servant,

Samuel Johnson, from a letter to the Earl of Chesterfield. Johnson’s patron, Philip Stanhope, fourth Earl of Chesterfield, sent the writer ten pounds but provided no further support over the years it took him to complete his Dictionary of the English Language. Lord Chesterfield eventually wrote two essays re­commending the work, but Johnson felt these efforts were insufficient. The earl wasn’t offended by his letter; he was said to have been impressed by it. “This man I thought had been a lord among wits,” said Johnson of Stanhope, “but I find he is only a wit among lords.”

The Difficult Task of the Future