The long night began at twelve o’clock last night. We did not know this until this afternoon. At four o’clock Lecointe got an observation by two stars which placed us in latitude 71°30′30″, longitude 89°10′. According to a careful calculation from these figures, the captain announces the melancholy news that there will be no more day—no more sun for seventy days, if our position remains about the same. The cold whiteness of our earlier surroundings has now been succeeded by a colder blackness.

It is the fifth day of the long night, and it certainly seems long, very long, since we have felt the heat of the sun. The truth is that we are at this moment as tired of each other’s company as we are of the cold monotony of the black night and of the unpalatable sameness of our food. Now and then we experience affectionate moody spells, and then we try to inspire each other with a sort of superficial effervescence of good cheer, but such moods are short-lived.

I had resolved to rise at seven o’clock, but owing to the lethargy due to the long darkness and the profound sleep, I did not find myself out of my berth until eleven. When I arise at this time, I omit the formality of a breakfast, and of this my stomach does not complain. Four months ago, during the antarctic summer, to omit breakfast would have been to reject one of the delights of polar life, but now in this melancholy darkness, it is like being relieved of a weighty duty.

The temperature is −2 degrees; the ice is breaking and separating, leaving wide, endless leads running northward and southward. Between the gloomy clouds northward, there is a faint suggestion of brightness, but this only seems to increase our longing for light. It is dark! Dark! Dark at noon, dark at midnight, dark every hour of the day. And thus we jog along day after day, through the unbroken sameness. There is plenty of work close at hand. The weather should be carefully studied; the sky and the frozen sea contain problems for solution. We are in a world unknown, but just at present we care little about our novel position or our future rewards.

The darkness grows daily a little deeper, and the night soaks hourly a little more color from our blood. Our gait is now careless, the step nonelastic, the foothold uncertain. The hair grows quickly, like plants in a hothouse, but there is a great change in the color. Most of us in the cabin have grown decidedly gray within two months, though few are over thirty. Our faces are drawn, and there is an absence of jest and cheer and hope in our makeup which, in itself, is one of the saddest incidents in our existence. There is no one willing to openly confess the force of the night upon himself, but the novelty of life has been worn out, and the cold, dark outside world is incapable of introducing anything new. The moonlight comes and goes alike, during the hours of midday as at midnight. The stars glisten over the gloomy snows. We miss the usual poetry and adventure of home winter nights. We miss the flushed maidens, the jingling bells, the spirited horses, the inns, the crackling blaze of the country fire. We miss much of life which makes it worth the trouble of existence.

One of the sailors brought with him from Europe a beautiful young kitten. This kitten has been named Nansen, and it has steadily grown into our affections. Nansen was at home alike in the forecastle and in the cabin, but with characteristic good sense he did not venture out on exploring trips. A temperature thirty degrees below zero was not to his liking; the quarters about the stove and the bed were his choice. Since the commencement of the long darkness, he has been ill at ease, but previously he was happy and contented and glad to be petted and loved by everybody. The long night, however, brought out all the bad qualities of his ancestors. For nearly a month, he has been in a kind of stupor, eating very little and sleeping much. If we tried to arouse him, he displayed considerable anger. We have brought in a penguin occasionally to try to infuse new ambitions and a new friendship in the cat, but both the penguin and the cat were contented to take to opposite corners of the room. Altogether, Nansen seemed thoroughly disgusted with his surroundings and his associates, and lately he has sought exclusion in unfrequented corners. His temperament has changed from the good and lively creature to one of growling discontent. His mind has wandered, and from his changed spiritual attitude, we believe that his soul has wandered, too. A day or two ago his life departed, we presume for more congenial regions. We are glad that his torture is ended, but we miss Nansen very much. He has been the attribute to our good fortune to the present, the only speck of sentimental life within reach. We have showered upon him our affections, but the long darkness has made him turn against us. In the future we shall be without a mascot, and what will be our fate? 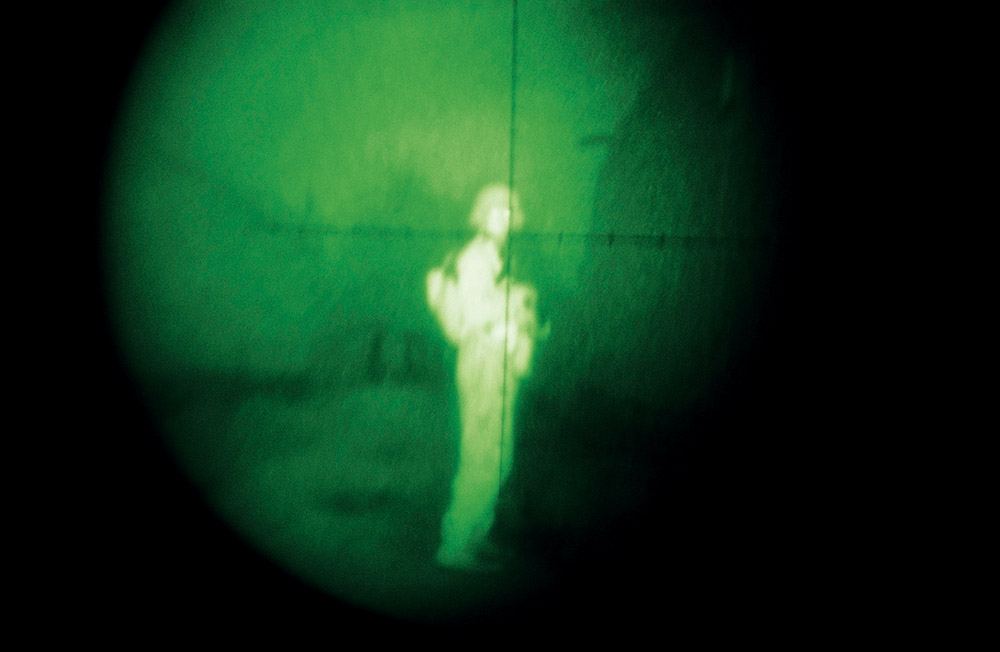 Since my last writing, there has been nothing to mark time or disturb the gloom of the long black monotony.

The increasing light at noon is now very evident. From ten am to two pm on bright days, it is clear enough to make ski runs over the pack without tumbling over the many hummocks which a week ago were invisible. Though the curtain of night is lifting, the men, when carefully examined, show an alarming physical condition. Almost everybody when questioned vows that he feels well, complaining only of a lack of ambition, but the actual condition is otherwise. We are pale and green about the facial folds. A slight exercise makes us gasp for breath, and the heart runs at an alarming speed. We now make it a rule to take an hour’s walk outside in a path about the bark, and during these walks, the men easily freeze parts of the face, the fingers, and toes without knowing it.

It is needless to say that we are elated at the expectation of actual daylight once more. In these dreadful wastes of perennial ice and snow, man feels the force of the superstitions of past ages and becomes willingly a worshipper of the eternal luminary. I am certain that if our preparations for greeting the returning sun were seen by other people, either civilized or savage, we would be thought disciples of heliolatry.

Every man on board has long since chosen a favorite elevation from which to watch the coming sight. Some are in the crow’s nest, others on the ropes and spars of the rigging, but these are the men who do little traveling. The adventurous fellows are scattered over the pack upon icebergs and high hummocks. These positions were taken at about eleven o’ clock. The northern sky at this time was nearly clear and clothed with the usual haze. A bright lemon glow was just changing into an even glimmer of rose. At about half past eleven, a few stratus clouds spread over the rose, and under these there was a play in colors too complex for my powers of description. The clouds were at first violet, but they quickly caught the train of colors which was spread over the sky beyond. There were spaces of gold, orange, blue, green, and a hundred harmonious blends, with an occasional strip like a band of polished silver to set the colors in bold relief. Precisely at twelve o’clock, a fiery cloud separated, disclosing a bit of the upper rim of the sun. For several minutes my companions did not speak. Indeed, we could not at that time have found words with which to express the buoyant feeling of relief and the emotion of the new life which was sent coursing through our arteries by the hammer-like beats of our enfeebled hearts.

I curse the night, yet doth from day me hide.

We watched and watched, expecting that the crest of fire would rise and give us an increased glow of light and some heat, but it only slid teasingly on the verge of the sea. It seemed as though our world of ice was not yet worthy of the blessings of the sun god. A few minutes after twelve, the light was extinguished, a smoky veil of violet was drawn over the dim outline of the ice, and quickly the stars again twinkled in the Gobelin blue of the sky as they had done, without being outshone, for nearly seventeen hundred hours.

An officer came in today, smiling and as happy as a child with a new toy, saying, “I can feel the heat of the sun,” and at once everybody looked up as if doubting his word. We went out, and we stood in awe and amazement to drink in the first sensible sunbeams in nearly three months. To feel the gentle heat and to see the hopeful source which promised more was a long-wished-for pleasure and one whose intoxicating influence cannot be described. The men are journeying in pairs over winding paths on the pack; some drop here and there upon a convenient slope to sun themselves like snakes in spring; others sniff the air and run from place to place like bears.

From Through the First Antarctic Night. After earning his medical degree from New York University in 1890, Cook served as surgeon on several Arctic expeditions. In January 1898 he became the first American to visit both polar regions when a Belgian expedition he had joined reached Antarctic waters. Cook helped to keep his shipmates alive while the ship was trapped in sea ice for more than a year; only Nansen the cat and one crew member died. Leopold II of Belgium later knighted him for his efforts.