[Monsieur Jourdain’s house. In the middle of the stage is a pupil of the Music Master seated at a table, composing a melody that Monsieur Jourdain has commissioned for a concert.]

Dancing Master: Our work, yours and mine, is not trivial at present.

Music Master: This is true. We’ve found here such a man as we both need. This is a nice source of income for us—this Monsieur Jourdain, with the visions of nobility and gallantry that he has gotten into his head. You and I should hope that everyone resembled him.

Dancing Master: Not entirely. I could wish that he understood better the things that we give him.

Music Master: It’s true that he understands them poorly, but he pays well, and that’s what our art needs now more than anything else.

Dancing Master: As for me, I admit, I feed a little on glory. Applause touches me, and I hold that, in all the fine arts, it is painful to produce for dolts, to endure the barbarous opinions of a fool about my choreography. It is a pleasure, don’t tell me otherwise, to work for people who can appreciate the fine points of an art, who know how to give a sweet reception to the beauties of a work and, by pleasurable approbations, gratify us for our labor. Yes, the most agreeable recompense we can receive for the things we do is to see them recognized and flattered by an applause that honors us. There is nothing, in my opinion, that pays us better for all our fatigue, and it is an exquisite delight to receive the praises of the well-informed. 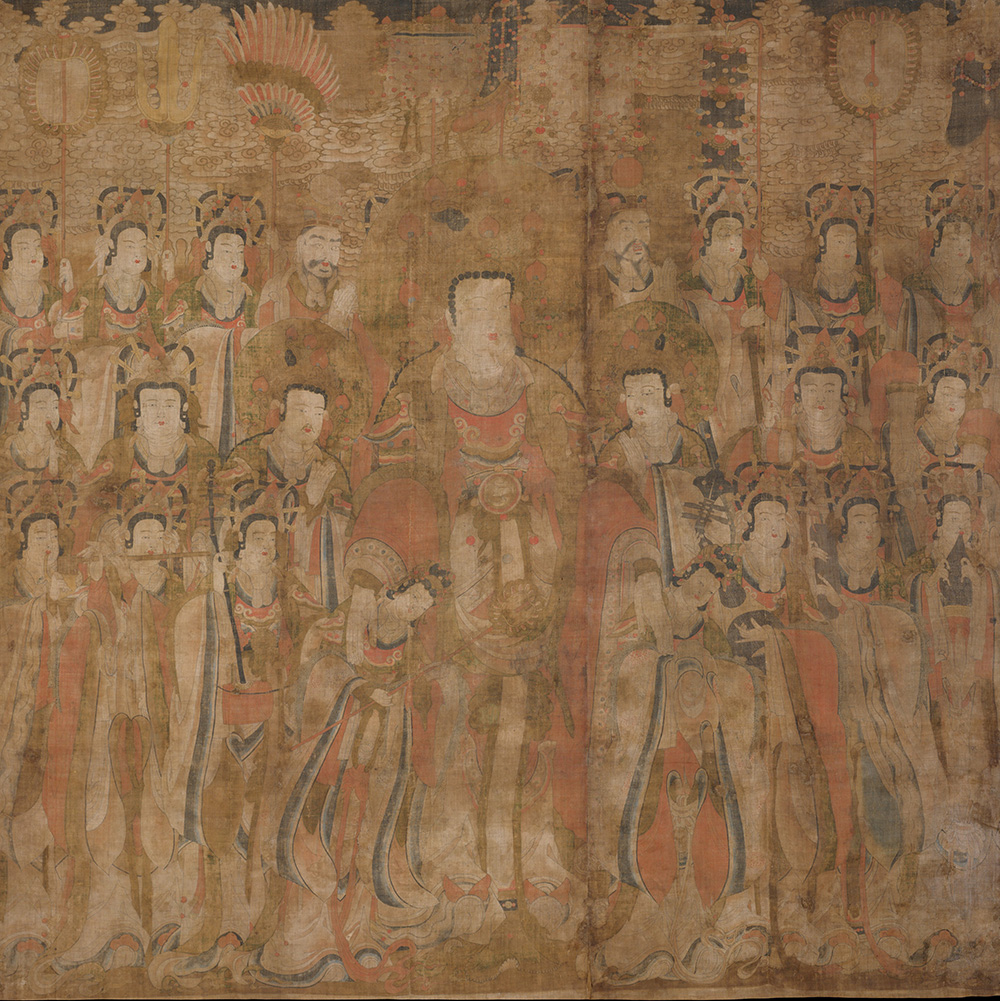 Music Master: I agree, and I enjoy them as you do. There is surely nothing more agreeable than the applause you speak of, but that incense does not provide a living. Pure praises do not provide a comfortable existence. It is necessary to add something solid, and the best way to praise is to praise with cash in hand. He’s a man, it’s true, whose insight is very slight, who talks nonsense about everything and applauds only for the wrong reasons, but his money makes up for his judgments. He has discernment in his purse. His praises are in cash, and this ignorant bourgeois is worth more to us, as you see, than the educated nobleman who introduced us here.

Monsieur Jourdain: Well gentlemen? What’s this? Are you going to show me your little skit?

Dancing Master: How? What little skit?

Monsieur Jourdain: Well, the…what do you call it? Your prologue or dialogue of songs and dances.

Music Master: You ought to learn music, sir, as you are learning dancing. They are two arts that have a close connection.

Dancing Master: And that open the mind of a man to fine things.

Monsieur Jourdain: And do people of quality learn music, too?

Monsieur Jourdain: I’ll learn it then. But I don’t know when I can find time, for besides the fencing master who’s teaching me, I have also engaged a master of philosophy who is to begin this morning.

Music Master: Philosophy is something, but music, sir, music…

Music Master: There’s nothing so useful in a state as music.

Dancing Master: There’s nothing so necessary to men as dancing.

Dancing Master: Without the dance, a man can do nothing.

Music Master: All the disorders, all the wars one sees in the world happen only from not learning music.

Dancing Master: All the misfortunes of mankind, all the dreadful disasters that fill the history books, the blunders of politicians and the faults of omission of great commanders, all this comes from not knowing how to dance.

Monsieur Jourdain: How is that?

Music Master: Does not war result from a lack of agreement between men?

Monsieur Jourdain: That is true.

Music Master: And if all men learned music, wouldn’t that be a means of bringing about harmony and of seeing universal peace in the world?

Monsieur Jourdain: You are right.

Dancing Master: When a man has committed a mistake in his conduct, in family affairs, or in affairs of government of a state, or in the command of an army, do we not always say, “He took a bad step in such and such an affair”?

Dancing Master: And can taking a bad step result from anything but not knowing how to dance?

Monsieur Jourdain: It’s true, you are both right.

Dancing Master: It makes you see the excellence and usefulness of music and the dance.

Monsieur Jourdain: I understand that now. 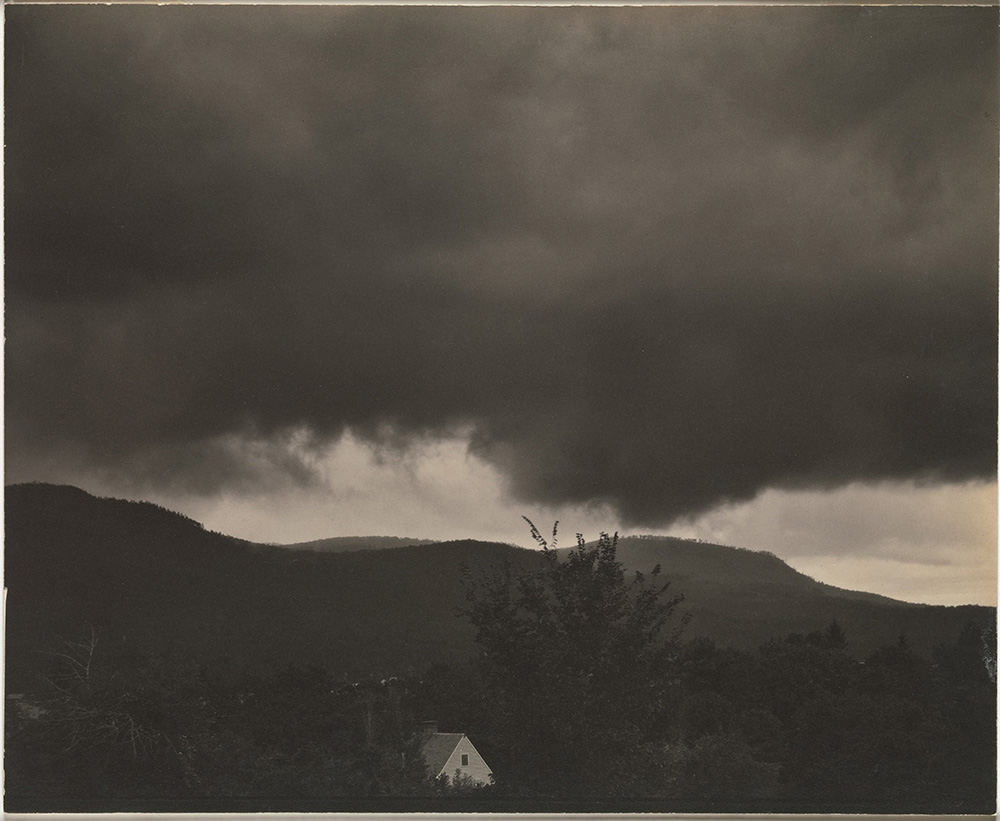 Music Master: Do you wish to see our pieces?

Music Master: [to musicians] Here, come forward. [to Monsieur Jourdain] You must imagine that they are dressed as shepherds.

Monsieur Jourdain: Why always as shepherds? You see nothing but that everywhere.

Music Master: When we have characters that are to speak in music, it’s necessary, for believability, to make them pastoral. Singing has always been assigned to shepherds, and it is scarcely natural dialogue for princes or merchants to sing their passions.

From The Bourgeois Gentleman. Jean-Baptiste Poquelin earned a law degree before becoming an actor in 1643; he soon adopted the stage name Molière. In 1670, commissioned by the king to write a comedy satirizing the extravagance of a recent Turkish envoy, Molière completed this work with the help of the composer Jean-Baptiste Lully, whose score incorporates several minuets, a form fashionable at the time. Molière collapsed onstage in 1673 and died a few hours later.

For an artist, a day of successful inspiration is also a day a systematic intoxication. More