Let us speak of the laws about music in order that we may trace the growth of the excess of freedom from the beginning.

Now, music was early divided among us into certain kinds and manners. One sort consisted of prayers to the Gods, which were called hymns; and there was another opposite sort called lamentations, and another termed paeans, and another, celebrating the birth of Dionysus, called, I believe, dithyrambs. And they used the actual word laws, or νόμοι, for another kind of song. To this they added the term citharoedic. All these and others were duly distinguished, nor were the performers allowed to confuse one style of music with another. And the authority that determined and gave judgment, and punished the disobedient, was not expressed in a hiss nor in the most unmusical shouts of the multitude, as in our days, nor in applause and clapping of hands. But the directors of public instruction insisted that the spectators should listen in silence to the end. Boys and their tutors, and the multitude in general, were kept quiet by a hint from a stick. Such was the good order that the multitude were willing to observe; they would never have dared to give judgment by noisy cries. And then, as time went on, the poets themselves introduced the reign of vulgar and lawless innovation. They were men of genius, but they had no perception of what is just and lawful in music; raging like Bacchanals and possessed with inordinate delights—mingling lamentations with hymns, and paeans with dithyrambs; imitating the sounds of the flute on the lyre, and making one general confusion; ignorantly affirming that music has no truth and, whether good or bad, can only be judged of rightly by the pleasure of the hearer. And by composing such licentious works, and adding to them words as licentious, they have inspired the multitude with lawlessness and boldness, and made them fancy that they can judge for themselves about melody and song. And in this way the theaters from being mute have become vocal, as though they had understanding of good and bad in music and poetry. Instead of an aristocracy, an evil sort of theatrocracy has grown up. For if the democracy that judged had only consisted of educated persons, no fatal harm would have been done. But in music there first arose the universal conceit of omniscience and general lawlessness—freedom came following afterward, and men, fancying that they knew what they did not know, had no longer any fear, and the absence of fear begets shamelessness. For what is this shamelessness, which is so evil a thing, but the insolent refusal to regard the opinion of the better by reason of an overdaring sort of liberty? 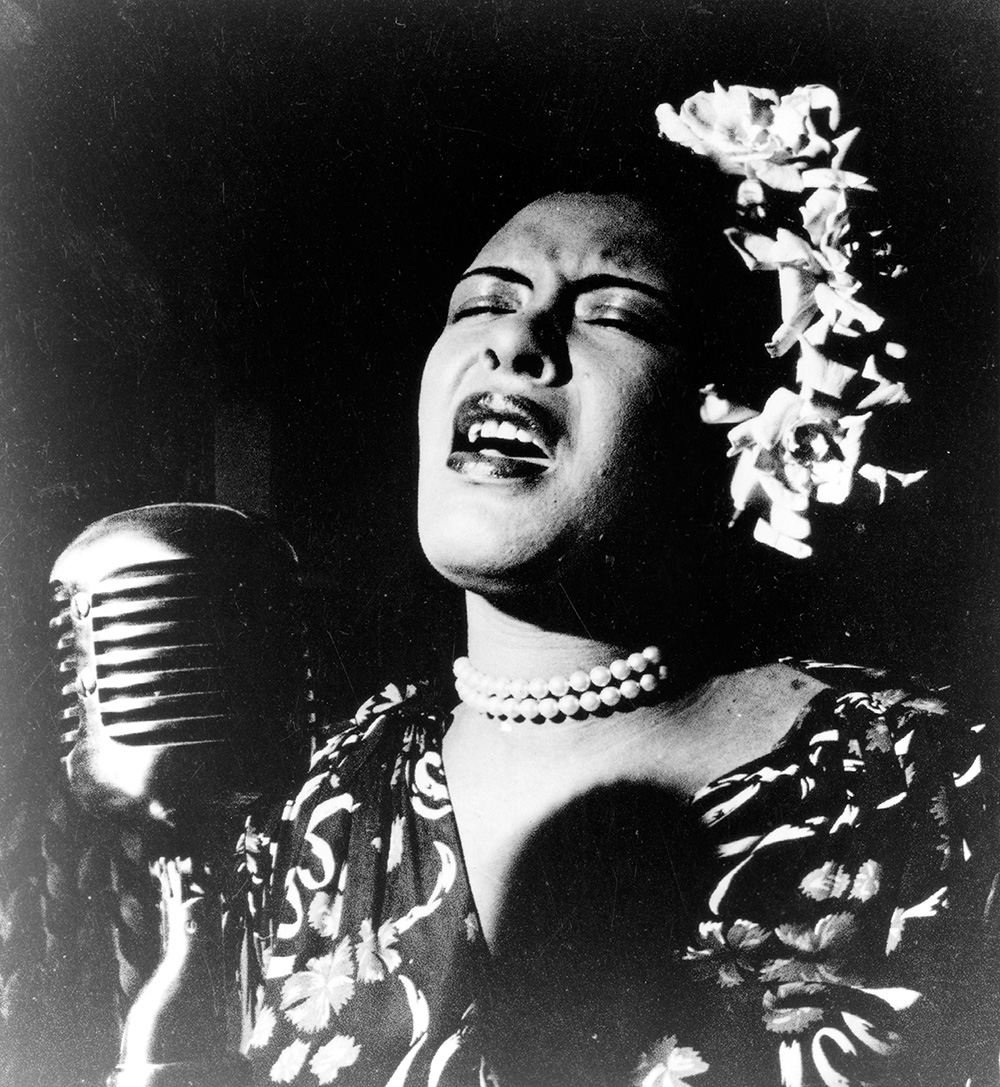 Consequent upon this freedom comes the other freedom, of disobedience to rulers; and then the attempt to escape the control and exhortation of father, mother, elders, and when near the end, the control of the laws also; and at the very end, there is the contempt of oaths and pledges, and no regard at all for the Gods—herein they exhibit and imitate the old so-called Titanic nature, and come to the same point as the Titans when they rebelled against God, leading a life of endless evils.

From The Laws. The philosopher’s last dialogue before his death at age eighty, Laws follows a Spartan, a Cretan, and an Athenian as they walk together to the temple of Zeus and discuss the practical governance of a city called Magnesia. The treatise is full of puns, including one on the Greek word nomos, which means both “law” and “traditional melody.” It is “so extravagant with such references to music,” one musicologist wrote, “that scholars assume Plato must either have been senile or joking.”

When the Spirit Moves You

Socrates delivers a muse you can use.More