It is a common idea that games of chance are immoral. But what is chance? Nothing happens in this world without a cause. If we know the cause, we do not call it chance; but if we do not know it, we say it was produced by chance. If we see a loaded die turn its lightest side up, we know the cause, and that it is not an effect of chance; but whatever side an unloaded die turns up, not knowing the cause, we say it is the effect of chance.

Yet the morality of a thing cannot depend on our knowledge or ignorance of its cause. Not knowing why a particular side of an unloaded die turns up cannot make the act of throwing it, or of betting on it, immoral. If we consider games of chance immoral, then every pursuit of human industry is immoral; for there is not a single one that is not subject to chance, not one wherein you do not risk a loss for the chance of some gain. The navigator, for example, risks his ship in the hope (if she is not lost in the voyage) of gaining an advantageous freight. The merchant risks his cargo to gain a better price for it. A landholder builds a house on the risk of indemnifying himself by a rent. The hunter hazards his time and trouble in the hope of killing game. In all these pursuits, you stake some one thing against another which you hope to win. But the greatest of all gamblers is the farmer. He risks the seed he puts into the ground, the rent he pays for the ground itself, the year’s labor on it, and the wear and tear of his cattle and gear to win a crop, which the chances of too much or too little rain, and general uncertainties of weather, insects, waste, etc., often make a total or partial loss. These, then, are games of chance. Yet so far from being immoral, they are indispensable to the existence of man, and everyone has a natural right to choose for his pursuit such one of them as he thinks most likely to furnish him subsistence. Almost all these pursuits of chance produce something useful to society. But there are some which produce nothing, and endanger the well-being of the individuals engaged in them, or of others depending on them. Such are games with cards, dice, billiards, etc. And although the pursuit of them is a matter of natural right, yet society, perceiving the irresistible bent of some of its members to pursue them, and the ruin produced by them to the families depending on these individuals, consider it as a case of insanity, quoad hoc, step in to protect the family and the party himself, as in other cases of insanity, infancy, imbecility, etc., and suppress the pursuit altogether, and the natural right of following it. There are some other games of chance, useful on certain occasions, and injurious only when carried beyond their useful bounds. Such are insurances, lotteries, raffles, etc. These they do not suppress, but take their regulation under their own discretion. The insurance of ships on voyages is a vocation of chance, yet useful, and the right to exercise it therefore is left free. So of houses against fire, doubtful debts, the continuance of a particular life, and similar cases. Money is wanting for a useful undertaking, as a school, etc., for which a direct tax would be disapproved. It is raised therefore by a lottery, wherein the tax is laid on the willing only, that is to say, on those who can risk the price of a ticket without sensible injury for the possibility of a higher prize. An article of property, insusceptible of division at all, or not without great diminution of its worth, is sometimes of so large value as that no purchaser can be found while the owner owes debts, has no other means of payment, and his creditors no other chance of obtaining it but by its sale at a full and fair price. The lottery is here a salutary instrument for disposing of it, where many run small risks for the chance of obtaining a high prize. In this way the great estate of the late Colonel Byrd in 1756 was made competent to pay his debts, which, had the whole been brought into the market at once, would have overdone the demand, would have sold at half or quarter the value, and sacrificed the creditors, half or three-fourths of whom would have lost their debts. This method of selling was formerly very much resorted to, until it was thought to nourish too much a spirit of hazard. The legislature were therefore induced not to suppress it altogether, but to take it under their own special regulation. 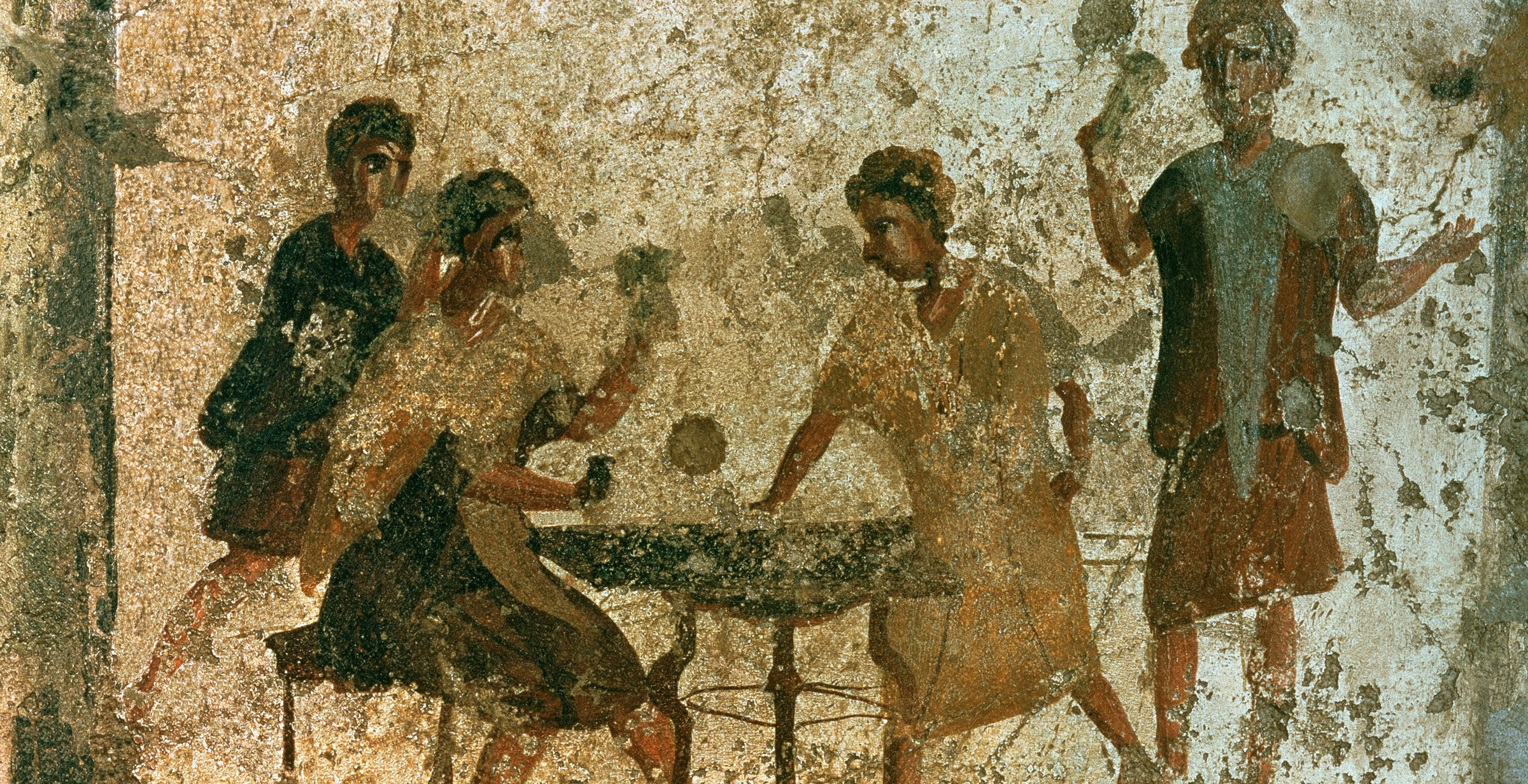 Between the years 1782 and 1820, a space of thirty-eight years only, we have observed seventy cases, where the permission of them has been found useful by the legislature, some of which are in progress at this time. These cases relate to the emolument of the whole state, to local benefits of education, of navigation, of roads, of counties, towns, religious assemblies, private societies, and of individuals under particular circumstances which may claim indulgence or favor. The latter is the case now submitted to the legislature, and the question is, whether the individual soliciting their attention, or his situation, may merit that degree of consideration which will justify the legislature in permitting him to avail himself of the mode of selling by lottery, for the purpose of paying his debts.

That a fair price cannot be obtained by sale in the ordinary way, and in the present depressed state of agricultural industry, is well known. Lands in this state will now sell for more than a third or fourth of what they would have brought a few years ago, perhaps at the very time of the contraction of the debts for which they are now to be sold. The low price in foreign markets, for a series of years past, of agricultural produce, of wheat generally, of tobacco most commonly, and the accumulation of duties on the articles of consumption not produced within our state, not only disable the farmer or planter from adding to his farm by purchase, but reduces him to sell his own, and remove to the western country, glutting the market he leaves, while he lessens the number of bidders. To be protected against this sacrifice is the object of the present application, and whether the applicant has any particular claim to this protection is the present question.

It is so difficult not to become vain about one’s own good luck.

I ask nothing from the earnings or labors of my fellow citizens. I wish no man’s comforts to be abridged for the enlargement of mine. For the services rendered on all occasions, I have been always paid to my full satisfaction. I never wished a dollar more than what the law had fixed on. My request is only to be permitted to sell my own property freely to pay my own debts. To sell it, I say, and not to sacrifice it, not to have it gobbled up by speculators to make fortunes for themselves, leaving unpaid those who have trusted to my good faith, and myself without resource in the last and most helpless stage of life. If permitted to sell it in a way which will bring me a fair price, all will be honestly and honorably paid, and a competence left for myself, and for those who look to me for subsistence. To sell it in a way which will offend no moral principle, and expose none to risk but the willing, and those wishing to be permitted to take the chance of gain. To give me, in short, that permission which you often allow to others for purposes not more moral.

From a petition to the General Assembly of Virginia. So burdened was the third U.S. president by a $100,000 debt that he feared losing his family property at Monticello. Jefferson went to the state legislature for permission to dispose of part of his holdings by lottery, which was otherwise prohibited by law. His petition was twice denied before it passed on February 20, 1826. The lottery never took place, as Jefferson died on July 4 of that year, and his family had to sell off most of his property, including Monticello.