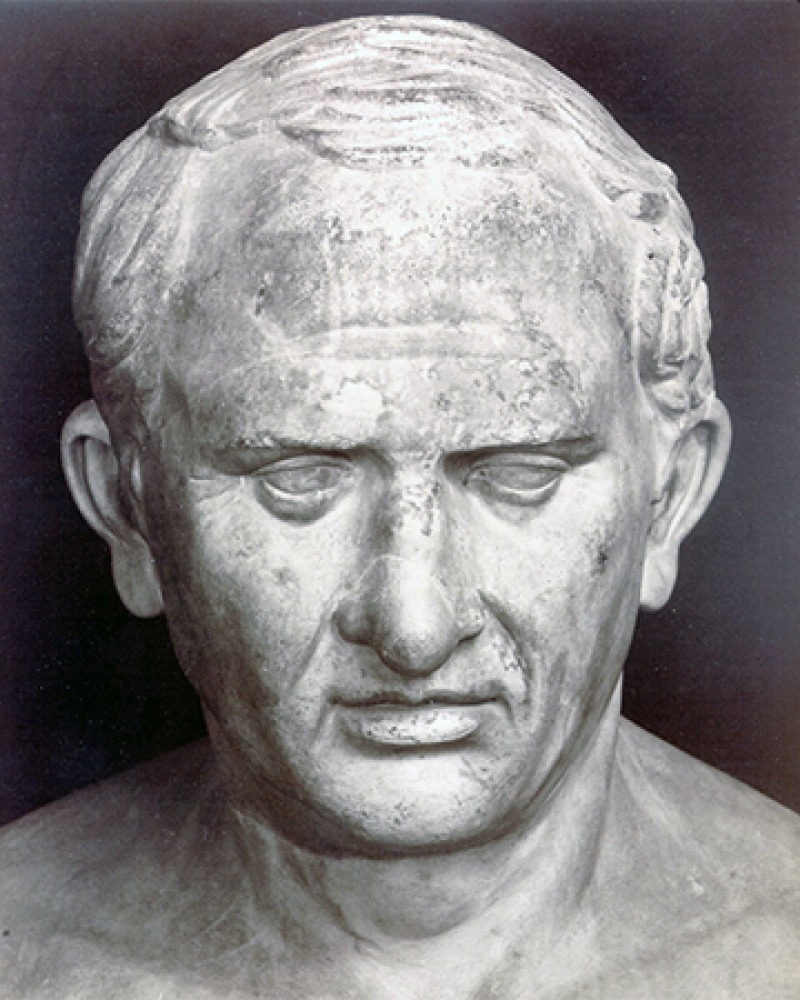 On the Nature of the Gods,

Must I not marvel that there should be anyone who can persuade himself that there are certain solid and indivisible particles of matter borne along by the force of gravity, and that the fortuitous collision of those particles produces this elaborate and beautiful world? I cannot understand why he who considers it possible for this to have occurred should not also think that, if a countless number of copies of the twenty-one letters of the alphabet, made of gold or what you will, were thrown together into some receptacle and then shaken out onto the ground, it would be possible that they should produce the Annales of Ennius, all ready for the reader. I doubt whether chance could possibly succeed in producing even a single verse. Yet according to the assertion of your friends, that out of particles of matter not endowed with heat, nor with any quality, nor with sense, but colliding together at haphazard and by chance, the world has emerged complete, or rather a countless number of worlds are some of them being born and some perishing at every moment of time. If the clash of atoms can create a world, why can it not produce a colonnade, a temple, a house, a city, which are less and indeed much less difficult things to make? The fact is, they indulge in such random babbling about the world that for my part I cannot think they have ever looked up at this marvelously beautiful sky.

Who would not deny the name of human being to a man who, on seeing the regular motions of heaven and the fixed order of the stars and the accurate interconnection and interrelation of all things, can deny that these things possess any rational design, and can maintain that phenomena, the wisdom of whose ordering transcends the capacity of our wisdom to understand it, take place by chance? 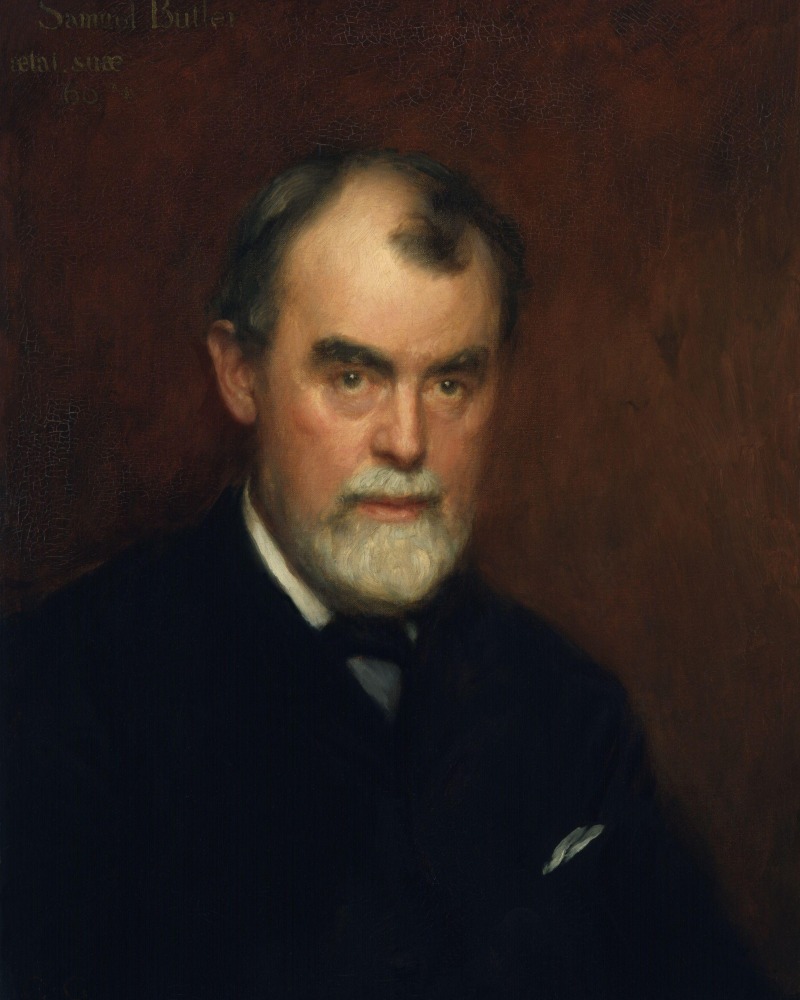 Luck, or Cunning, as the Main Means of Organic Modification?,

Looking at the eye, we are at first tempted to think that it must be the telescope over again, only more so; we are tempted to see it as something that has grown up little by little from small beginnings, as the result of effort well applied and handed down from generation to generation till, in the vastly greater time during which the eye has been developing as compared with the telescope, a vastly more astonishing result has been arrived at. According to Mr. Darwin, we should be wrong. Design had a great deal to do with the telescope, but it had nothing or hardly anything whatever to do with the eye. The telescope owes its development to cunning, the eye to luck, which, it would seem, is so far more cunning than cunning that one does not quite understand why there should be any cunning at all. The main means of developing the eye was, according to Darwin, natural selection. Natural selection, according to him, though not the sole, is still the most important means of its development and modification. What, then, is natural selection?

Darwin has told us this on the title page of the Origin of Species. He there defines it as “The Preservation of Favored Races”; “Favored” is “Fortunate,” and “Fortunate,” “Lucky”; it is plain, therefore, that with Darwin, natural selection comes to “The Preservation of Lucky Races,” and that he regarded luck as the most important feature in connection with the development even of so apparently purposive an organ as the eye, and as the one, therefore, on which it was most proper to insist. And what is luck but absence of intention or design? What, then, can Mr. Darwin’s title page amount to when written out plainly, but to an assertion that the main means of modification has been the preservation of races whose variations have been unintentional?