It would be foolish, in forming our expectations, to attach great weight to matters that are very uncertain. For this reason the facts of the existing situation enter, in a sense disproportionately, into the formation of our long-term expectations; our usual practice being to take the existing situation and to project it into the future, modified only to the extent that we have more or less definite reasons for expecting a change.

The state of long-term expectation, upon which our decisions are based, does not solely depend, therefore, on the most probable forecast we can make. It also depends on the confidence with which we make this forecast—on how highly we rate the likelihood of our best forecast turning out quite wrong. If we expect large changes but are very uncertain as to what precise form these changes will take, then our confidence will be weak.

The outstanding fact is the extreme precariousness of the basis of knowledge on which our estimates of prospective yield have to be made. Our knowledge of the factors that will govern the yield of an investment some years hence is usually very slight and often negligible. If we speak frankly, we have to admit that our basis of knowledge for estimating the yield ten years hence of a railway, a copper mine, a textile factory, the goodwill of a patent medicine, an Atlantic liner, a building in the City of London amounts to little and sometimes to nothing; or even five years hence. In fact, those who seriously attempt to make any such estimate are often so much in the minority that their behavior does not govern the market.

In former times, when enterprises were mainly owned by those who undertook them or by their friends and associates, investment depended on a sufficient supply of individuals of sanguine temperament and constructive impulses who embarked on business as a way of life, not really relying on a precise calculation of prospective profit. The affair was partly a lottery, though with the ultimate result largely governed by whether the abilities and character of the managers were above or below the average. Some would fail and some would succeed. But even after the event no one would know whether the average results in terms of the sums invested had exceeded, equaled, or fallen short of the prevailing rate of interest; though, if we exclude the exploitation of natural resources and monopolies, it is probable that the actual average results of investments, even during periods of progress and prosperity, have disappointed the hopes which prompted them. Businessmen play a mixed game of skill and chance, the average results of which to the players are not known by those who take a hand. If human nature felt no temptation to take a chance, no satisfaction (profit apart) in constructing a factory, a railway, a mine, or a farm, there might not be much investment merely as a result of cold calculation.

Decisions to invest in private business of the old-fashioned type were, however, decisions largely irrevocable, not only for the community as a whole, but also for the individual. With the separation between ownership and management that prevails today and with the development of organized investment markets, a new factor of great importance has entered in, which sometimes facilitates investment but sometimes adds greatly to the instability of the system. In the absence of security markets, there is no object in frequently attempting to revalue an investment to which we are committed. But the stock exchange revalues many investments every day, and the revaluations give a frequent opportunity to the individual (though not to the community as a whole) to revise his commitments. The daily revaluations of the stock exchange, though they are primarily made to facilitate transfers of old investments between one individual and another, inevitably exert a decisive influence on the rate of current investment. 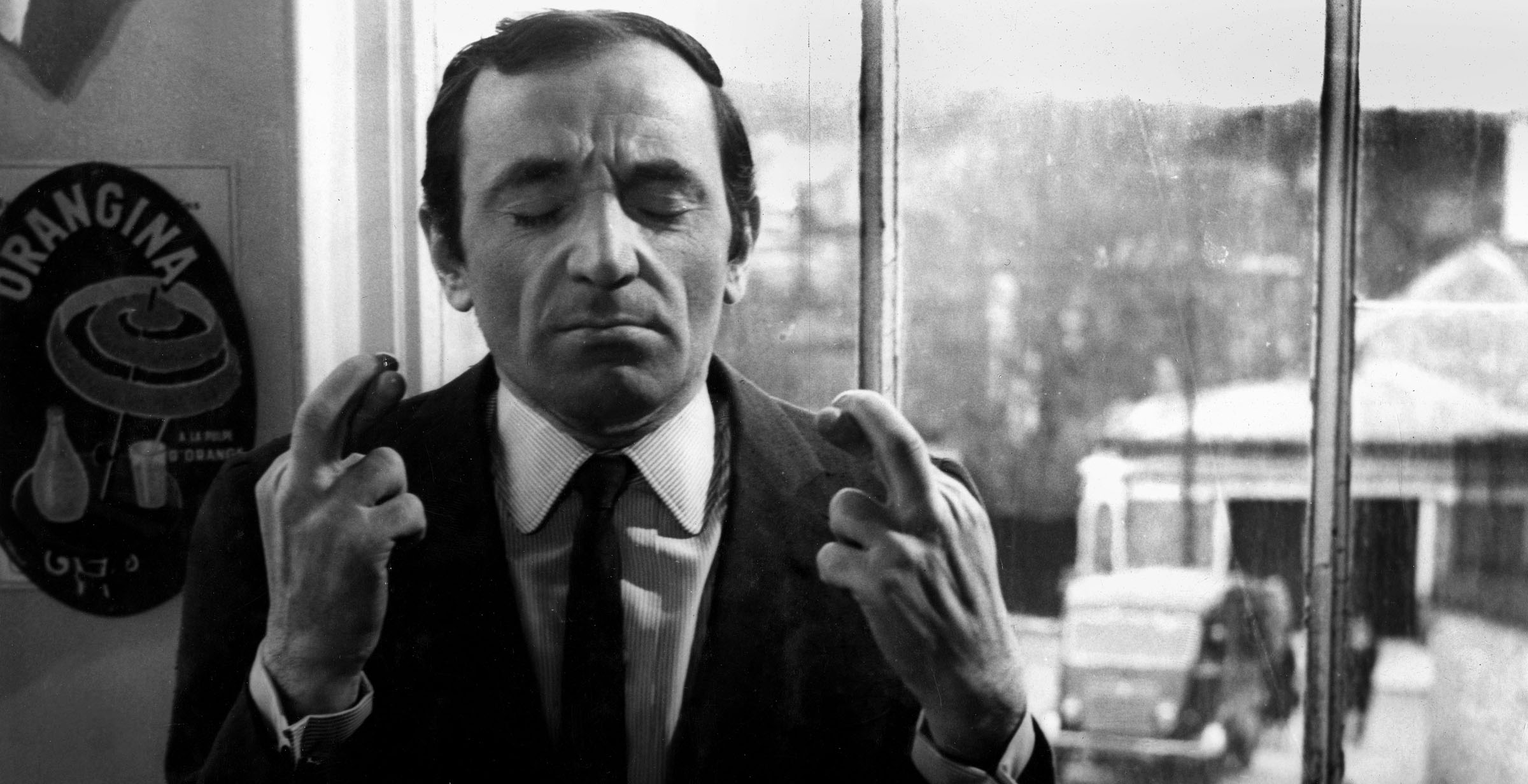 Thus the professional investor is forced to concern himself with the anticipation of impending changes, in the news or in the atmosphere, of the kind by which experience shows that the mass psychology of the market is most influenced.

This battle of wits to anticipate the basis of conventional valuation a few months hence, rather than the prospective yield of an investment over a long term of years, does not even require gulls among the public to feed the maws of the professional—it can be played by professionals among themselves. Nor is it necessary that anyone should keep his simple faith in the conventional basis of valuation having any genuine long-term validity. For it is, so to speak, a game of snap, of old maid, of musical chairs—a pastime in which he is victor who says “Snap” neither too soon nor too late, who passes the old maid to his neighbor before the game is over, who secures a chair for himself when the music stops. These games can be played with zest and enjoyment, though all the players know that it is the old maid which is circulating, or that when the music stops some of the players will find themselves unseated.

The game of professional investment is intolerably boring and overexacting to anyone who is entirely exempt from the gambling instinct, while he who has it must pay to this propensity the appropriate toll.

It is so difficult not to become vain about one’s own good luck.

Even apart from the instability due to speculation, there is the instability due to the characteristic of human nature that a large proportion of our positive activities depend on spontaneous optimism rather than on a mathematical expectation, whether moral or hedonistic or economic. Most, probably, of our decisions to do something positive, the full consequences of which will be drawn out over many days to come, can only be taken as a result of animal spirits—of a spontaneous urge to action rather than inaction, and not as the outcome of a weighted average of quantitative benefits multiplied by quantitative probabilities. Enterprise only pretends to itself to be mainly actuated by the statements in its own prospectus, however candid and sincere.

This means, unfortunately, not only that slumps and depressions are exaggerated in degree, but that economic prosperity is excessively dependent on a political and social atmosphere which is congenial to the average businessman. If the fear of a Labor Government or a New Deal depresses enterprise, this need not be the result either of a reasonable calculation or of a plot with political intent—it is the mere consequence of upsetting the delicate balance of spontaneous optimism.

We should not conclude from this that everything depends on waves of irrational psychology. On the contrary, the state of long-term expectation is often steady, and, even when it is not, the other factors exert their compensating effects. We are merely reminding ourselves that human decisions affecting the future, whether personal or political or economic, cannot depend on strict mathematical expectation, since the basis for making such calculations does not exist; and that it is our innate urge to activity which makes the wheels go around, our rational selves choosing between the alternatives as best we are able, calculating where we can, but often falling back for our motive on whim or sentiment or chance.

From The General Theory of Employment, Interest and Money. Soon after entering Cambridge in 1902, Keynes became involved with the Bloomsbury set of artists and writers—until the group decided his work for the Treasury during World War I was incompatible with its values. He published A Treatise on Probability in 1921 to acclaim and in 1936 released his General Theory in response to reduced spending during the Great Depression. “Here was a remedy for despair,” wrote John Kenneth Galbraith. “It did not overthrow the system but saved it.”