I had the good fortune to please my master in every department in which he employed me, and there was scarcely any part of his business or household affairs in which I was not occasionally engaged. I often supplied the place of a clerk, in receiving and delivering cargoes to his ships, in tending stores, and delivering goods; and besides this, I used to shave and dress my master when convenient and take care of his horse; and when it was necessary, which was very often, I worked likewise on board of different vessels of his. By these means I became very useful to my master, and saved him, as he used to acknowledge, above a hundred pounds a year. Nor did he scruple to say I was of more advantage to him than any of his clerks; though their usual wages in the West Indies are from sixty to a hundred pounds current a year.

I have sometimes heard it asserted that a Negro cannot earn his master the first cost, but nothing can be further from the truth. I suppose nine-tenths of the mechanics throughout the West Indies are Negro slaves, and I well know the coopers among them earn two dollars a day; the carpenters the same, and oftentimes more; also the masons, smiths, and fishermen, etc., and I have known many slaves whose masters would not take a thousand pounds current for them. But surely this assertion refutes itself, for if it be true, why do the planters and merchants pay such a price for slaves? And above all, why do those who make this assertion exclaim the most loudly against the abolition of the slave trade? So much are we blinded, and to such inconsistent arguments are they driven by mistaken interest! I grant, indeed, that slaves are sometimes, by half feeding, half clothing, overworking, and stripes, reduced so low, that they are turned out as unfit for service and left to perish in the woods or expire on a dunghill.

My master was several times offered by different gentlemen one hundred guineas for me, but he always told them he would not sell me, to my great joy: and I used to double my diligence and care for fear of getting into the hands of those men who did not allow a valuable slave the common support of life. Many of them used to find fault with my master for feeding his slaves so well as he did; although I often went hungry, and an Englishman might think my fare very indifferent; but he used to tell them he always would do it, because the slaves thereby looked better and did more work. 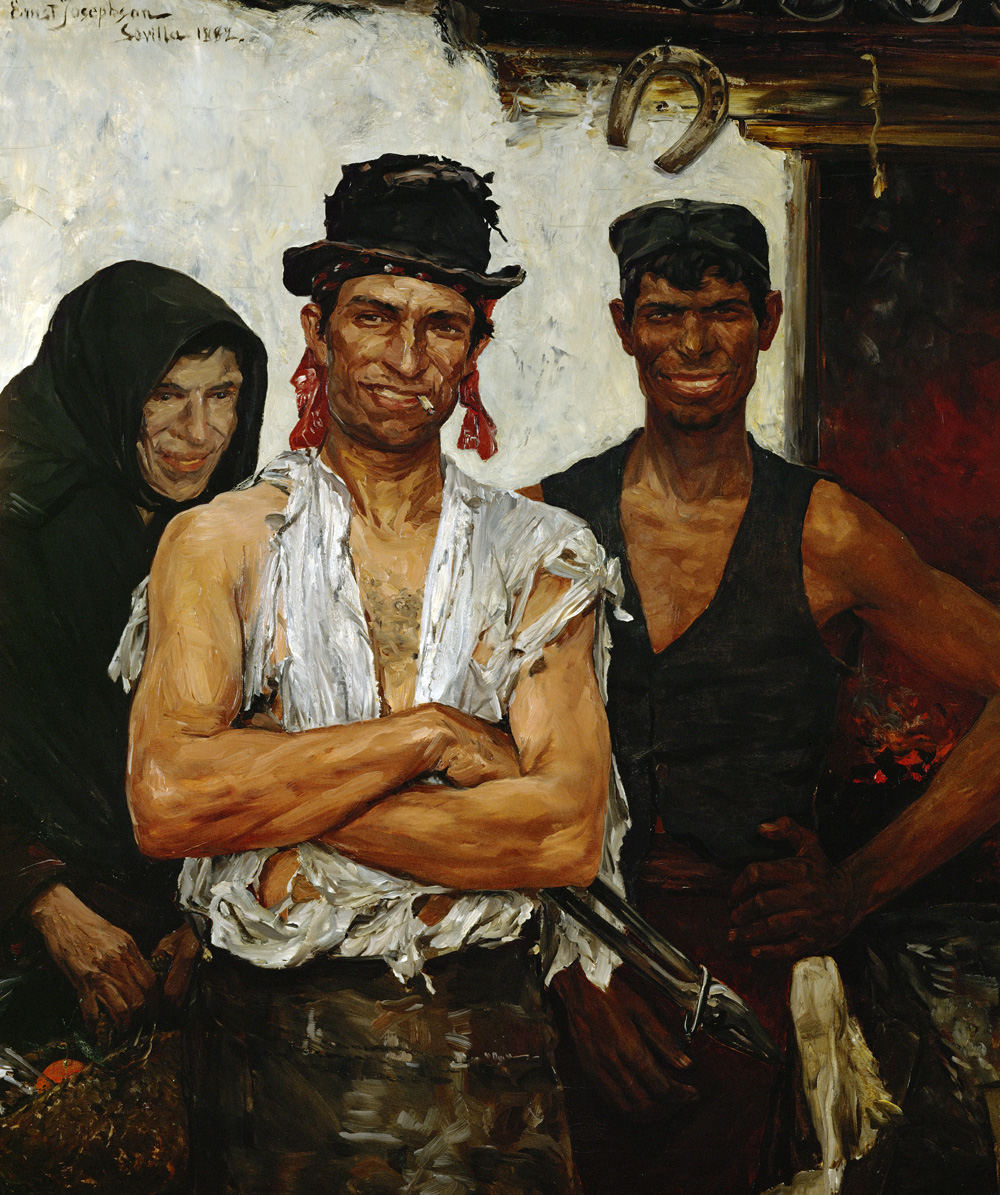 While I was thus employed by my master, I was often a witness to cruelties of every kind, which were exercised on my unhappy fellow slaves. I used frequently to have different cargoes of new Negroes in my care for sale, and it was almost a constant practice with our clerks and other whites to commit violent depredations on the chastity of the female slaves; and these I was, though with reluctance, obliged to submit to at all times, being unable to help them. When we have had some of these slaves on board my master’s vessels to carry them to other islands or to America, I have known our mates to commit these acts most shamefully, to the disgrace, not of Christians only, but of men. I have even known them gratify their brutal passion with females not ten years old. And yet in Montserrat I have seen a Negro man staked to the ground and cut most shockingly, and then his ears cut off bit by bit, because he had been connected with a white woman who was a common prostitute: as if it were no crime in the whites to rob an innocent African girl of her virtue but most heinous in a black man only to gratify a passion of nature, where the temptation was offered by one of a different color, though the most abandoned woman of her species.

From his Interesting Narrative. In his lifetime the autobiography was translated into Dutch, Russian, and German. According to his own account, Equiano was born in modern-day Nigeria, kidnapped at the age of eleven and eventually brought to Virginia, where an officer of the British navy purchased him and brought him to England around 1757. He was sold again in 1763 and taken back to the New World, where he bought his freedom in 1766.