Despondency had come upon Edna there in the wakeful night and had never lifted. There was no one thing in the world that she desired. There was no human being whom she wanted near her except Robert, and she even realized that the day would come when he, too, and the thought of him, would melt out of her existence, leaving her alone. The children appeared before her like antagonists who had overcome her, who had overpowered and sought to drag her into the soul’s slavery for the rest of her days. But she knew a way to elude them. She was not thinking of these things when she walked down to the beach.

The water of the Gulf stretched out before her, gleaming with the million lights of the sun. The voice of the sea is seductive, never ceasing, whispering, clamoring, murmuring, inviting the soul to wander in abysses of solitude. All along the white beach, up and down, there was no living thing in sight. A bird with a broken wing was beating the air above, reeling, fluttering, circling, disabled, down, down to the water.

She put it on, leaving her clothing in the bathhouse. But when she was there beside the sea, absolutely alone, she cast the unpleasant, pricking garments from her, and for the first time in her life she stood naked in the open air, at the mercy of the sun, the breeze that beat upon her, and the waves that invited her.

How strange and awful it seemed to stand naked under the sky! How delicious! She felt like some newborn creature opening its eyes in a familiar world that it had never known.

The foamy wavelets curled up to her white feet and coiled like serpents about her ankles. She walked out. The water was chill, but she walked on. The water was deep, but she lifted her white body and reached out with a long, sweeping stroke. The touch of the sea is sensuous, enfolding the body in its soft, close embrace. 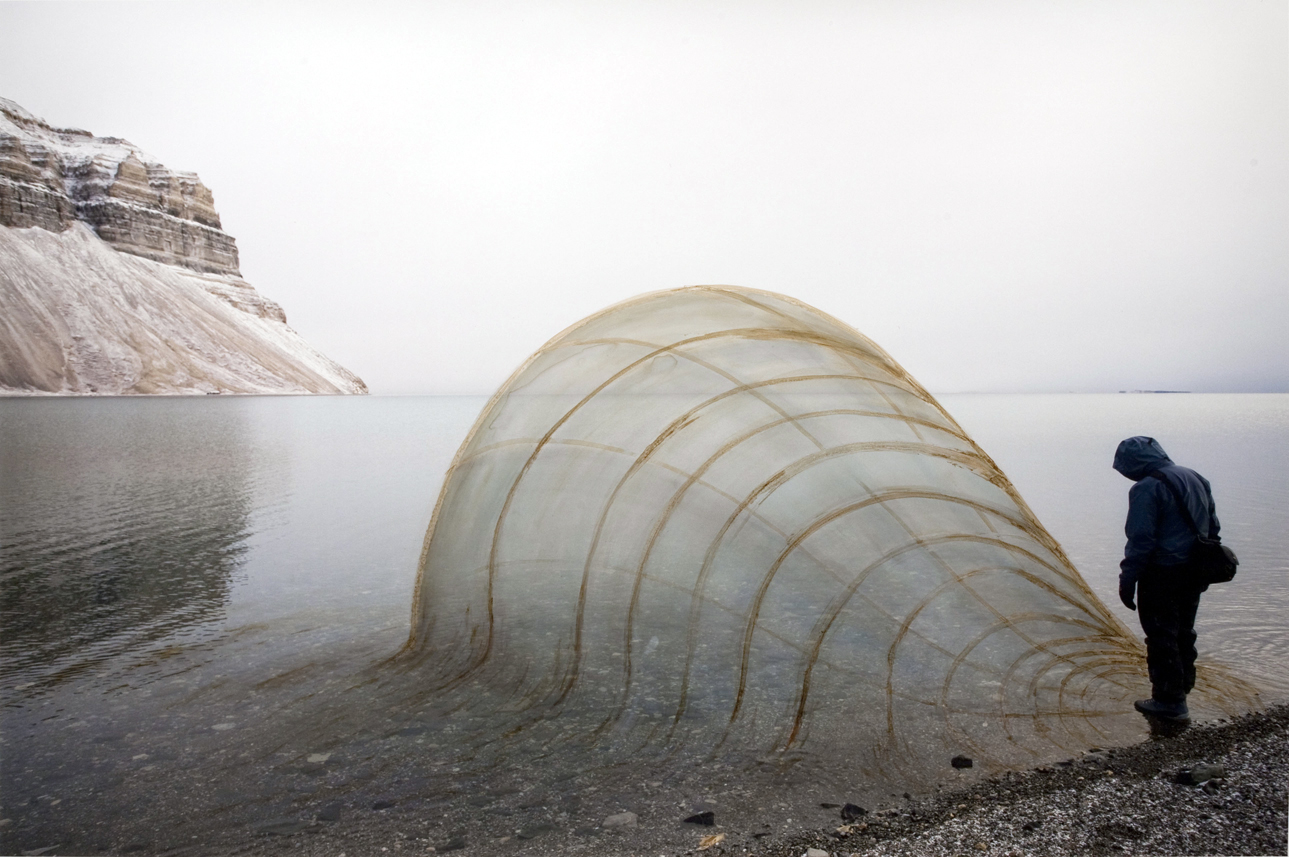 She went on and on. She remembered the night she swam far out and recalled the terror that seized her at the fear of being unable to regain the shore. She did not look back now, but went on and on, thinking of the blue-grass meadow that she had traversed when a little child, believing that it had no beginning and no end.

Her arms and legs were growing tired.

She thought of her husband Leonce and the children. They were a part of her life. But they need not have thought that they could possess her, body and soul.

Exhaustion was pressing upon and overpowering her.

“Goodbye—because, I love you.” He did not know; he did not understand. He would never understand. It was too late; the shore was far behind her, and her strength was gone.

She looked into the distance, and the old terror flamed up for an instant, then sank again. Edna heard her father’s voice and her sister Margaret’s. She heard the barking of an old dog that was chained to the sycamore tree. There was the hum of bees, and the musky odor of pinks filled the air.

From The Awakening. Widowed at the age of thirty-one in 1883, Chopin was left to care for six children and to settle her family’s sizable debt. In 1894 she published her first story collection, Bayou Folk, to critical acclaim, although she noted in her diary that the thoughtful reviews “might be counted upon the fingers of one hand.” The Awakening appeared in 1899; for its frank discussion of female sexuality, one newspaper called it “gilded dirt.” Various publishing houses declined her last story collection, and Chopin died in 1904. 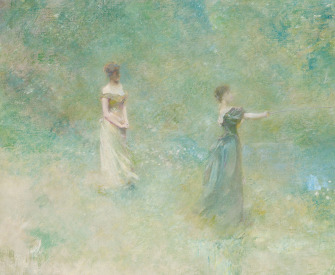