My term of actual service to Mr. Edward Covey ended on Christmas Day, 1833. The days between Christmas and New Year’s Day are allowed as holidays, and accordingly we were not required to perform any labor more than to feed and take care of the stock. This time we regarded as our own, by the grace of our masters, and we therefore used or abused it nearly as we pleased.

Those of us who had families at a distance were generally allowed to spend the whole six days in their society. This time, however, was spent in various ways. The sober, staid, thinking, and industrious of our number would employ themselves in making corn brooms, mats, horse collars, and baskets; and another class of us would spend the time in hunting opossums, hares, and coons. But by far the larger part engaged in such sports and merriments as ball playing, wrestling, running foot races, fiddling, dancing, and drinking whiskey: and this latter mode of spending the time was by far the most agreeable to the feelings of our masters. A slave who would work during the holidays was considered by our masters as scarcely deserving them. It was deemed a disgrace not to get drunk at Christmas.

From what I know of the effect of these holidays upon the slave, I believe them to be among the most effective means in the hands of the slaveholder in keeping down the spirit of insurrection. Were the slaveholders at once to abandon this practice, I have not the slightest doubt it would lead to an immediate insurrection among the slaves. These holidays serve as conductors, or safety valves, to carry off the rebellious spirit of enslaved humanity. But for these, the slave would be forced up to the wildest desperation, and woe betide the slaveholder the day he ventures to remove or hinder the operation of those conductors! I warn him that, in such an event, a spirit will go forth in their midst, more to be dreaded than the most appalling earthquake. 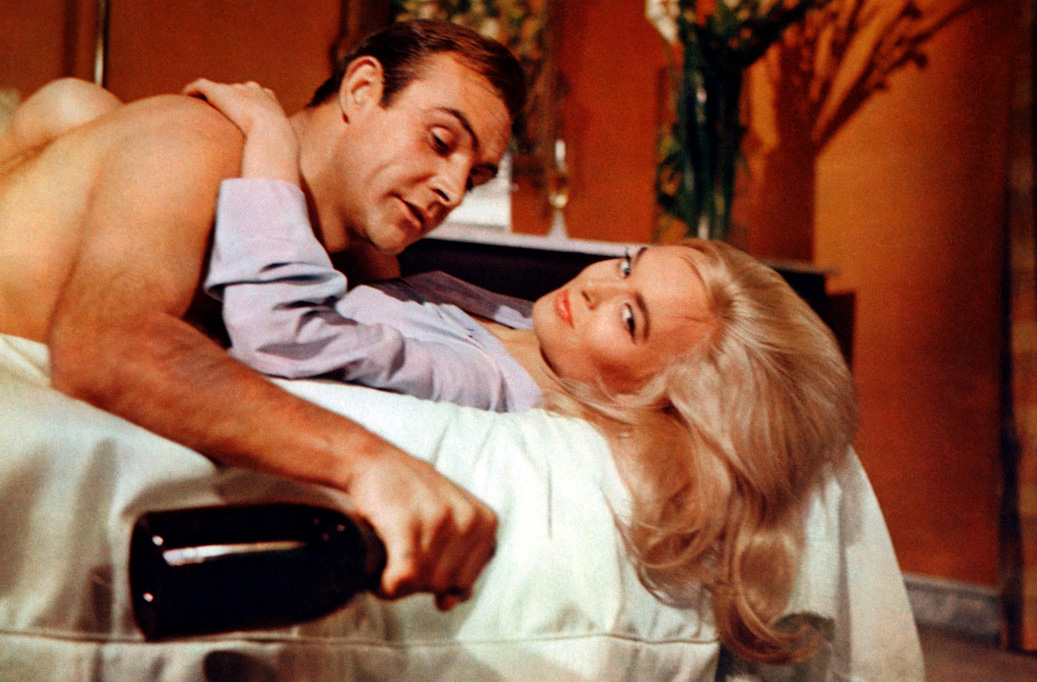 The holidays are part and parcel of the gross fraud, wrong, and inhumanity of slavery. They are professedly a custom established by the benevolence of the slaveholders, but I undertake to say it is the result of selfishness, and one of the grossest frauds committed upon the downtrodden slave. They do not give the slaves this time, because they would not like to have their work during its continuance, but because they know it would be unsafe to deprive them of it. This will be seen by the fact that the slaveholders like to have their slaves spend those days just in such a manner as to make them as glad of their ending as of their beginning. Their object seems to be to disgust their slaves with freedom by plunging them into the lowest depths of dissipation. For instance, the slaveholders not only like to see the slave drink of his own accord but will adopt various plans to make him drunk. One plan is to make bets on their slaves as to who can drink the most whiskey without getting drunk, and in this way they succeed in getting whole multitudes to drink to excess. Thus, when the slave asks for virtuous freedom, the cunning slaveholder, knowing his ignorance, cheats him with a dose of vicious dissipation, artfully labeled with the name of liberty. The most of us used to drink it down, and the result was just what might be supposed—many of us were led to think that there was little to choose between liberty and slavery. We felt, and very properly too, that we had almost as well be slaves to man as to rum. So, when the holidays ended, we staggered up from the filth of our wallowing, took a long breath, and marched to the field—feeling, upon the whole, rather glad to go, from what our master had deceived us into a belief was freedom, back to the arms of slavery.

From Narrative of the Life of Frederick Douglass. Taught as a boy how to spell words of three or four letters, the author was told by his master that “learning will spoil the best nigger in the world.” He escaped from slavery in 1838 and, to elude capture, changed his surname from Bailey to Johnson and then to Douglass, after a character in Walter Scott’s poem “The Lady of the Lake.” Douglass spoke at an antislavery convention in Nantucket in 1841. His speech was so well-received that he became an agent for the Massachusetts Anti-Slavery Society.