There is no point of domestic economy which more seriously involves the health and daily comfort of American women than the proper construction of houses. There are five particulars to which attention should be given in building a house; namely, economy of labor, economy of money, economy of health, economy of comfort, and good taste.

In deciding upon the size and style of a house, the health and capacity of the housekeeper and the probabilities of securing proper domestics ought to be the very first consideration. If a man be uncertain as to his means for hiring service, or if he have a feeble wife and be where properly qualified domestics are scarce, it is very poor economy to build a large house or to live in a style which demands much labor. Every room in a house adds to the expense involved in finishing and furnishing it, and to the amount of labor spent in sweeping, dusting, cleaning floors and windows, and taking care of and repairing its furniture. Double the size of a house and you double the labor of taking care of it and vice versa. There is in this country a very great want of calculation and economy in this matter.

The arrangement of rooms and the proper supply of conveniences are other points in which economy of labor and comfort is often disregarded. For example, a kitchen will be in one story, a sitting room in another, and the nursery in a third. Nothing is more injurious to a feeble woman than going up and down stairs; and yet, in order to gain two large parlors to show to a few friends, or to strangers, immense sacrifices of health, comfort, and money are made. If it be possible, the nursery, sitting parlor, and kitchen ought always to be on the same floor.

The position of wells and cisterns and the modes of raising and carrying water are other particulars in which economy of labor and comfort is sadly neglected. With half the expense usually devoted to a sideboard or sofa, the water used from a well or cistern can be so conducted as that by simply turning a cock, it will flow to the place where it is to be used.

A want of economy in labor and in money is often seen in the shape and arrangement of houses and in the style of ornaments and furniture. A perfect square encloses more rooms at less expense than any other shape, while it has less surface exposed to external cold and can be most easily warmed and ventilated. And the farther a house is removed from this shape, the more the expense is increased. Wings and kitchens built out, beyond a house, increase expense, both in building and warming them. 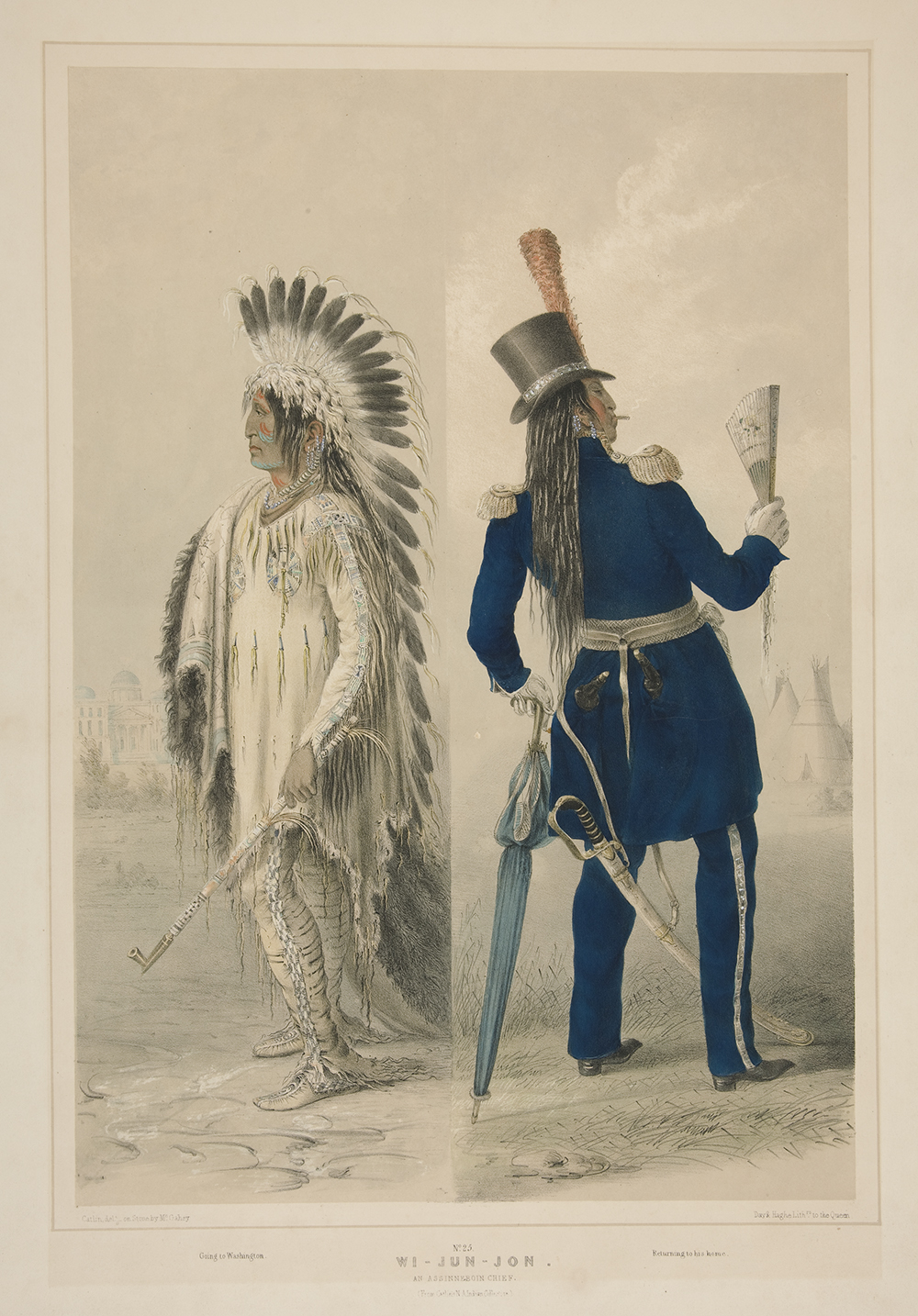 Piazzas and porticoes are very expensive, and their cost would secure far more comfort if devoted to additional nursery or kitchen conveniences. Many kinds of porticoes cost as much as one additional room in the house. Houses can be so constructed that one staircase will answer for both kitchen and parlor use. This saves the expense and labor usually devoted to a large hall and front staircase.

Much money is often worse than wasted by finical ornaments which are fast going out of fashion. One of the largest, most beautiful, and agreeable houses the writer was ever in was finished with doors, windows, and fireplaces in even a plainer style than any given in the subsequent drawings.

Economy of health is often disregarded by placing wells, cisterns, and privies so that persons in the perspiration of labor or the debility of disease are obliged to go out of doors in all weathers. The placing of an outside door, for common use, in a sitting room, as is frequent at the west and south, is detrimental to health. In such cases, children in their sports or persons who labor are thrown into perspiration by exercise, the door is thrown open, a chill ensues, and fever, bowel complaints, or bilious attacks are the result. A long window extending down to the floor, which can be used as a door in summer and be tightly closed at the bottom in winter, secures all the benefits, without the evils, of an outside door.

Constructing houses without open fireplaces in chambers or any other mode of ventilation is another sad violation of the economy of health. Feeble constitutions in children and ill health to domestics are often caused by this folly.

The economy of comfort is often violated by arrangements made for domestics. Many a woman has been left to endure much hard labor and perplexity because she chose to have money spent on handsome parlors and chambers for company which should have been devoted to providing a comfortable kitchen and chambers for domestics. Cramping the conveniences and comfort of a family in order to secure elegant rooms to show to company is a weakness and folly which it is hoped will every year become less common.

The construction of houses with reference to good taste is a desirable though less important item. The beauty of a house depends very much upon propriety of proportions, color, and ornament. And it is always as cheap, and generally cheaper, to build a house in agreement with the rules of good taste than to build an awkward and ill-proportioned one.

From A Treatise on Domestic Economy. After her mother died in 1816, Beecher, then a teenager, ran the family household and largely raised her younger siblings. Harriet would go on to write Uncle Tom’s Cabin; Henry became a noted abolitionist. With her father, she operated schools for women in the Western territories. She is considered the founder of modern home economics; her Treatise was the first complete guide to housekeeping published in America and was reprinted about once every year through the 1860s and 1870s.

To be a foreigner is to be perpetually detached, but it is also to be continually surprised. More