Pastor Manders: My dear Oswald, you have inherited the name of a man who undoubtedly was both energetic and worthy. Let us hope it will be a spur to your energies—

Oswald Alving: It ought to be, certainly.

Pastor Manders: In any case, it was nice of you to come home for the day that is to honor his memory.

Oswald: I could do no less for my father.

Helena Alving: And I shall have my son here so long—that’s the nicest part.

Pastor Manders: Yes, I hear you are going to spend the winter at home.

Oswald: I am here for an indefinite time, Mr. Manders. Oh, it’s good to be at home again!

Pastor Manders: [looking sympathetically at him] You went out into the world very young, my dear Oswald.

Oswald: I did. Sometimes I wonder if I wasn’t too young.

Mrs. Alving: Not a bit of it. It is the best thing for an active boy, and especially for an only child. It’s a pity when they are kept at home with their parents and get spoiled.

Pastor Manders: That is a very debatable question, Mrs. Alving. A child’s own home is, and always must be, his proper place.

Pastor Manders: Take the case of your own son. Oh yes, we can talk about it before him. What has the result been in his case? He is twenty-six or twenty-seven and has never yet had the opportunity of learning what a well-regulated home means.

Oswald: Excuse me, Mr. Manders, you are quite wrong there.

Pastor Manders: Indeed? I imagined that your life abroad had practically been spent entirely in artistic circles.

Oswald: So it has.

Pastor Manders: And chiefly among the younger artists.

Pastor Manders: But I imagined that those gentry, as a rule, had not the means necessary for family life and the support of a home.

Oswald: There are a considerable number of them who have not the means to marry, Mr. Manders.

Pastor Manders: That is exactly my point.

Oswald: But they can have a home of their own, all the same. A good many of them have. And they are very well-regulated and very comfortable homes, too.

[Mrs. Alving, who has listened to him attentively, nods assent but says nothing.]

Pastor Manders: Oh, but I am not talking of bachelor establishments. By a home I mean family life—the life a man lives with his wife and children.

Pastor Manders: [with a start, clasping his hands] Good heavens!

Oswald: What is the matter?

Oswald: Well, would you rather he should repudiate his children’s mother?

Pastor Manders: Then what you are speaking of are those unprincipled conditions known as “irregular unions.” 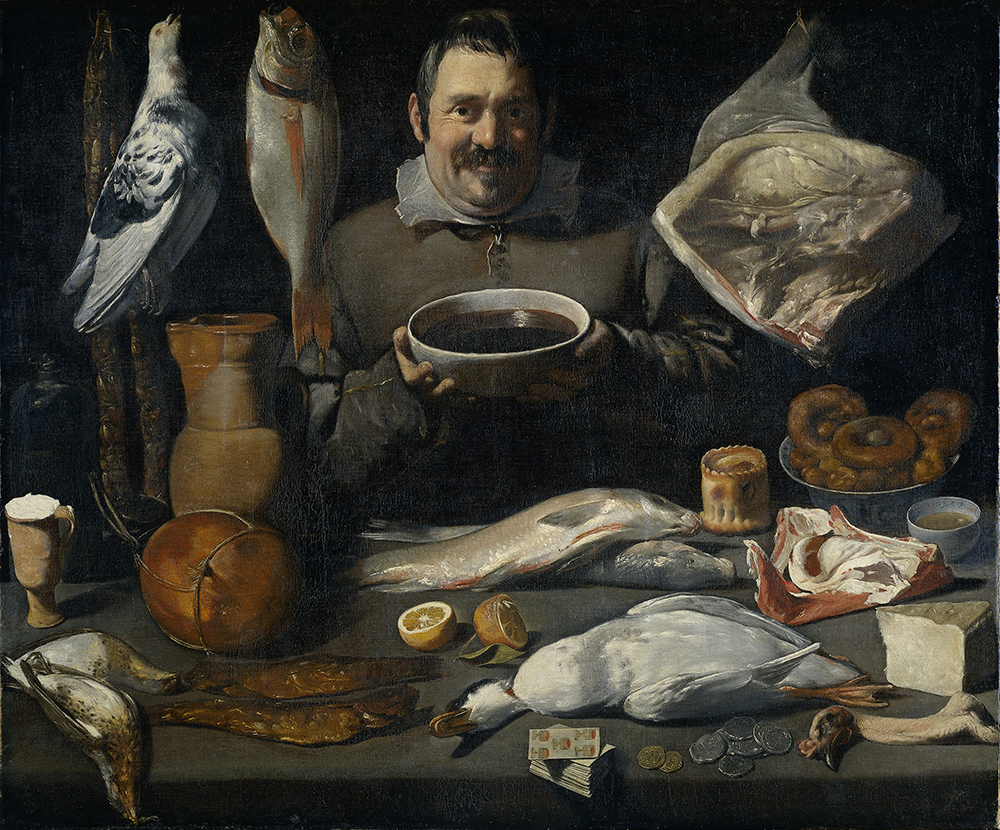 Oswald: I have never noticed anything particularly unprincipled about these people’s lives.

Pastor Manders: But do you mean to say that it is possible for a man of any sort of bringing up and a young woman to reconcile themselves to such a way of living—and to make no secret of it, either.

Oswald: That advice wouldn’t have much effect upon hot-blooded young folk who are in love.

Mrs. Alving: No, indeed it wouldn’t.

Pastor Manders: [persistently] And to think that the authorities tolerate such things. That they are allowed to go on, openly! [turns to Mrs. Alving] Had I so little reason, then, to be sadly concerned about your son? In circles where open immorality is rampant—where, one may say, it is honored—

Oswald: Let me tell you this, Mr. Manders. I have been a constant Sunday guest at one or two of these “irregular” households—

Pastor Manders: On Sunday, too!

Oswald: Yes, that is the day of leisure. But never have I heard one objectionable word there, still less have I ever seen anything that could be called immoral. No, but do you know when and where I have met with immorality in artists’ circles?

Oswald: Well, then, I shall have the pleasure of telling you. I have met with it when some one or other of your model husbands and fathers have come out there to have a bit of a look around on their own account and have done the artists the honor of looking them up in their humble quarters. Then we had a chance of learning something, I can tell you. These gentlemen were able to instruct us about places and things that we had never so much as dreamed of.

Pastor Manders: What? Do you want me to believe that honorable men when they get away from home will—

Oswald: Have you never, when these same honorable men come home again, heard them deliver themselves on the subject of the prevalence of immorality abroad?

Pastor Manders: Yes, of course, but—

Mrs. Alving: I have heard them, too.

Oswald: You can take their word for it, unhesitatingly. Some of them are experts in the matter.

From Ghosts. In 1864 the Norwegian playwright left Oslo and lived abroad for the next twenty-seven years. A public outcry followed the publication of Ghosts in December 1881; many claimed Ibsen wished to promote nihilism and sexual lasciviousness. “I had to write Ghosts,” he wrote in a letter. “I couldn’t stop at A Doll’s House; after Nora, I had to create Mrs. Alving.” European theaters refused to stage the play. Finally, in 1882, a theater in Chicago put it on for Scandinavian immigrants.