Reader: When you speak of driving out Western civilization, I suppose you will say that we want no machinery.

Editor: By raising this question, you have opened the wound I have received. It is machinery that has impoverished India. It is difficult to measure the harm that Manchester has done to us. It is due to Manchester that Indian handicraft has all but disappeared. But I make a mistake. How can Manchester be blamed? We wore Manchester cloth, and this is why Manchester wove it. Machinery has begun to desolate Europe. Ruination is now knocking at the English gates. Machinery is the chief symbol of modern civilization; it represents a great sin. The workers in the mills of Bombay have become slaves. The condition of the women working in the mills is shocking. When there were no mills, these women were not starving. If the machinery craze grows in our country, it will become an unhappy land. It may be considered a heresy, but I am bound to say that it were better for us to send money to Manchester and to use flimsy Manchester cloth than to multiply mills in India. By using Manchester cloth we only waste our money; but by reproducing Manchester in India, we shall keep our money at the price of our blood, because our very moral being will be sapped.

Reader: You have so far spoken about machine-made cloth, but there are innumerable machine-made things. We have either to import them or to introduce machinery into our country.

Editor: Indeed, our goods even are made in Germany. What need, then, to speak of matches, pins, and glassware? My answer can be only one. What did India do before these articles were introduced? Precisely the same should be done today. As long as we cannot make pins without machinery, so long will we do without them. The tinsel splendor of glassware we will have nothing to do with, and we will make wicks, as of old, with homegrown cotton and use handmade earthen saucers for lamps. So doing, we shall save our eyes and money and so shall we attain Home Rule. It is not to be conceived that all men will do all these things at one time or that some men will give up all machine-made things at once. But, if the thought is sound, we shall always find out what we can give up and gradually cease to use it. What a few may do, others will copy, and the movement will grow like the coconut of the mathematical problem. What the leaders do, the populace will gladly do in turn. The matter is neither complicated nor difficult. You and I need not wait until we can carry others with us. Those will be the losers who will not do it, and those who will not do it, although they appreciate the truth, will deserve to be called cowards.

Reader: What, then, of the tramcars and electricity? 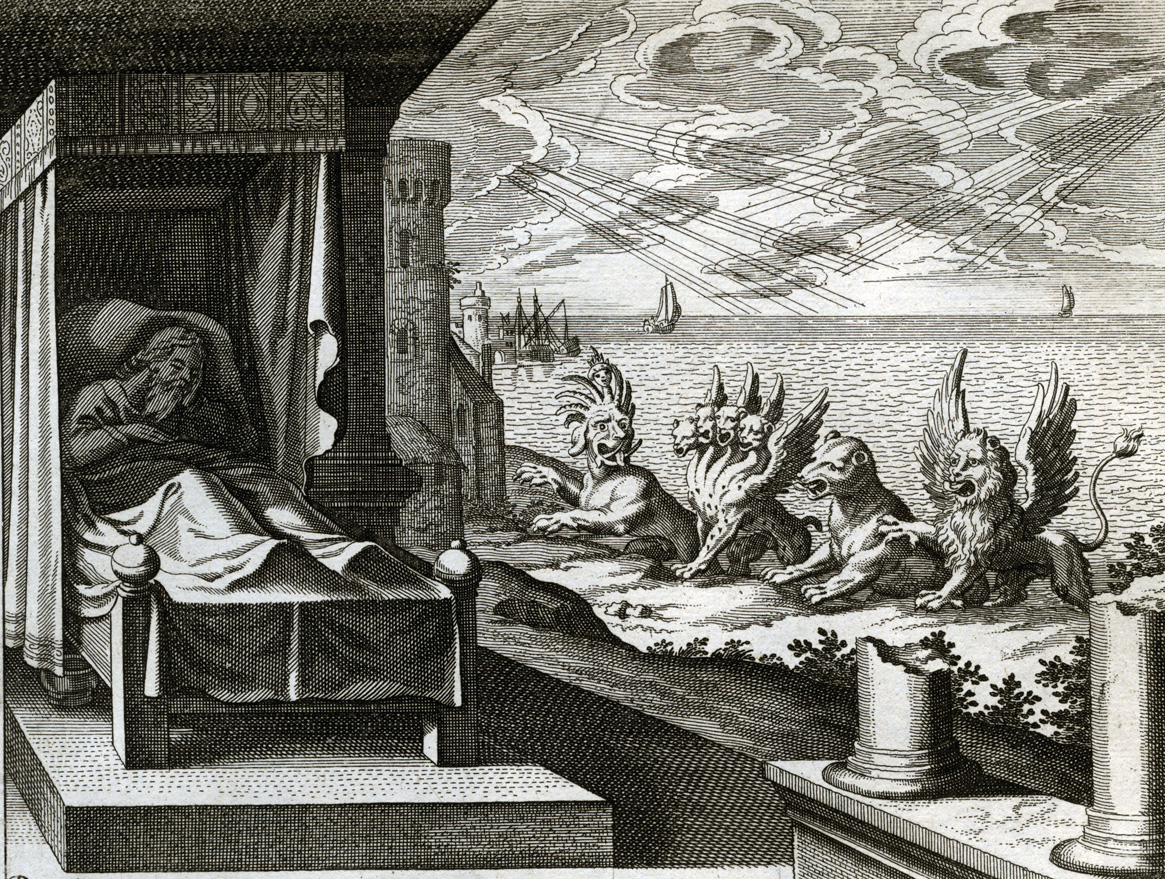 Editor: This question is now too late. It signifies nothing. If we are to do without the railways we shall have to do without the tramcars. Machinery is like a snake hole which may contain from one to a hundred snakes. Where there is machinery there are large cities, and where there are large cities, there are tramcars and railways, and there only does one see electric light. English villages do not boast of any of these things. Honest physicians will tell you that where means of artificial locomotion have increased, the health of the people has suffered. I remember that when in a European town there was a scarcity of money, the receipts of the tramway company, of the lawyers, and of the doctors went down and people were less unhealthy. I cannot recall a single good point in connection with machinery. Books can be written to demonstrate its evils.

Reader: Is it a good point or a bad one that all you are saying will be printed through machinery?

Editor: This is one of those instances which demonstrate that sometimes poison is used to kill poison. This, then, will not be a good point regarding machinery. As it expires, the machinery, as it were, says to us, “Beware and avoid me. You will derive no benefits from me and the benefit that may accrue from printing will avail only those who are infected with the machinery craze.” Do not, therefore, forget the main thing. It is necessary to realize that machinery is bad. We shall then be able gradually to do away with it. Nature has not provided any way whereby we may reach a desired goal all of a sudden. If, instead of welcoming machinery as a boon, we should look upon it as an evil, it would ultimately go.

From Hind Swaraj. Gandhi wrote this conversation aboard the S.S. Kildonan Castle, returning to South Africa from London. In the 1900s Gandhi invented his technique of nonviolent resistance known as satyagraha (“devotion to truth”); in the 1920s he reformed the Indian National Congress into an effective political body. In the 1930s he led a march to the sea to obtain salt in protest of a British monopoly, and in 1947 India won its independence. A year later at the age of seventy-eight, Gandhi was shot and killed by a Hindu fanatic.