In ages of faith, the final aim of life is placed beyond life. The men of such ages are therefore used naturally and, as it were, involuntarily, to fix their gaze for many years on a static object toward which their progress is ever directed, and they learn by imperceptible degrees to repress a thousand small passing desires so as to satisfy more effectively this one great permanent longing which torments them. When these same men wish to concentrate upon worldly affairs, these habits come into their own. They readily settle upon one general and sure goal as an object for their actions here below and direct all their efforts toward it. You do not see them indulging in new projects every day but they do have definite plans which they never tire of pursuing.

This explains why religious nations have often achieved such lasting results. They discovered the secret of success in this world by concentrating upon the next.

Religions instill into men the general habit of conducting themselves with the future in mind and are no less useful to happiness in this life than to bliss in the next. That is one of their most marked political aspects.

But as the light of faith gradually dims, men’s range of vision grows narrow, and you would say that every day the object of human endeavors is more within reach.

Once they have grown accustomed to no longer bothering about what is to happen after this life, they readily fall back into that completely brutish indifference about the future which is all too suited to certain attitudes found in the human race. As soon as they have lost the way of taking a long-term view for their principal hopes, they naturally tend to seek the immediate gratification of their smallest wishes, and it seems to me that from the instant they give up the hope of living forever, they are inclined to act as if they were to live for only one single day.

In skeptical times, therefore, there is always the danger that men will surrender themselves endlessly to the casual whims of daily desire and that they will abandon entirely anything which requires long-term effort, thus failing to establish anything noble or calm or lasting.

If, in a nation so disposed, social conditions become democratic, the danger I am highlighting is increased.

When each citizen is constantly seeking to change station, when open competition is pursued by all, when wealth is amassed or frittered away in the space of a few moments amid the turmoil of democracy, visions of sudden fortunes and great possessions easily acquired or lost and images of chance in every shape or form haunt men’s minds. Social instability fosters the natural instability of man’s desires. When destiny is in a perpetual state of flux, the present looms large; it masks the future from his sight and his thoughts are unwilling to go beyond the next day. 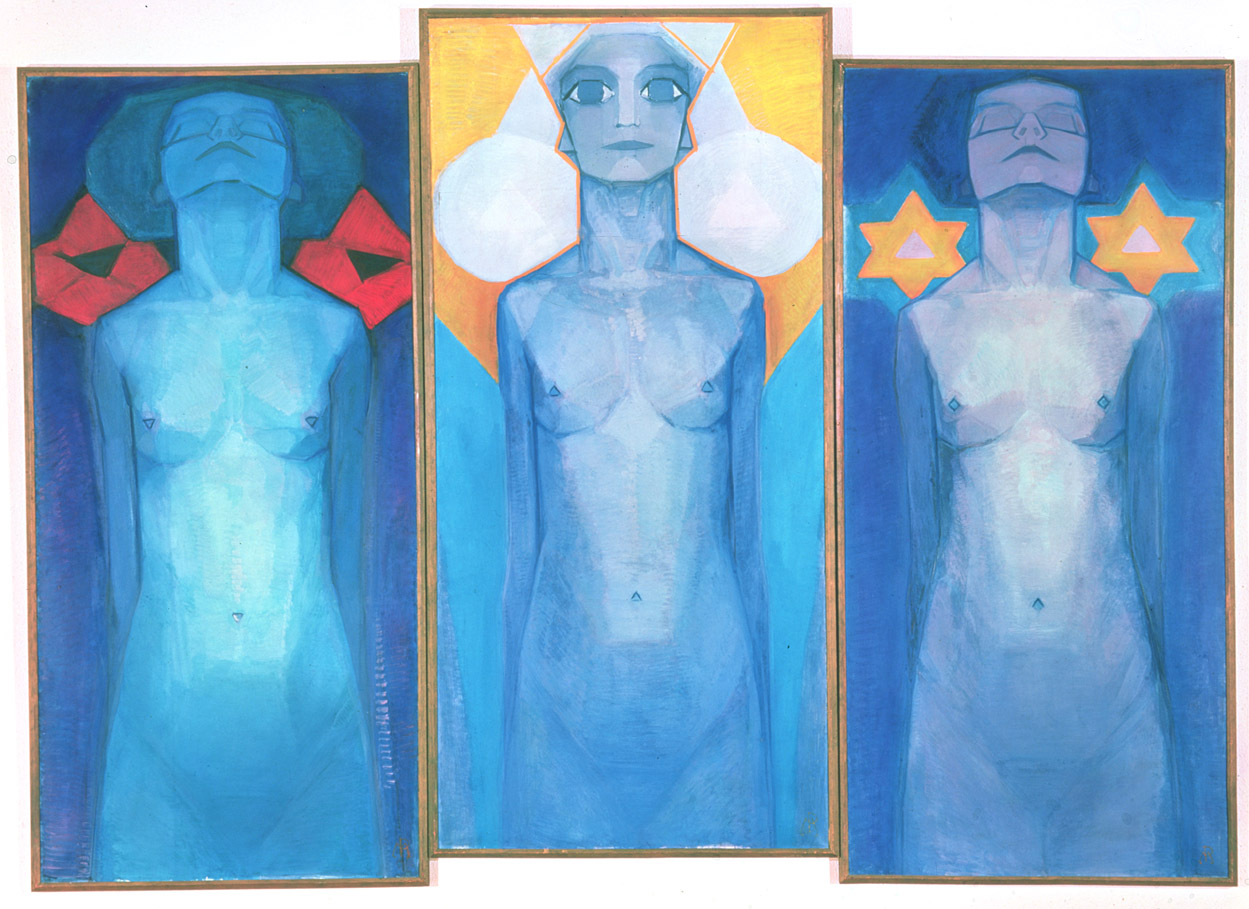 In those countries where irreligion and democracy join together in an unfortunate combination, the main business for philosophers and rulers is to be striving constantly to set before men’s eyes a distant aim for their endeavors.

The moral leader should adapt himself to the spirit of his country and his times in order to defend his position. He should daily endeavor to show his contemporaries how, in the very midst of the perpetual change around them, it is easier than they suppose to plan and execute lengthy projects. He must reveal that, despite the changing aspect of humanity, the methods men employ to gain prosperity in this world have stayed the same and that, in democracies, as elsewhere, it is only through resisting the thousand trivial urges that the universal and anguished longing for happiness can be assuaged.

The task of those in power is no less clearly marked out. In all ages it is important that the rulers of nations should act with the future in view. But in democratic and skeptical times, it is even more necessary. By acting in this way, democratic leaders not only foster prosperity in public affairs but also teach individuals by their example the art of managing their private business.

Above all, they must strive as much as possible to eliminate chance from political life.

The sudden and undeserved promotion of a courtier causes no more than a fleeting impression in an aristocratic country because the general tenor of institutions and beliefs usually obliges men to move slowly along paths from which they cannot escape.

But nothing could be more damaging than similar examples of promotion offered in a democratic nation, for it encourages that mad rush of the heart down a slope which beckons. It is, therefore, mainly in times of skepticism and equality that one must take care to prevent the favor of the people or of the prince, which comes and goes according to chance, from taking the place of a man’s knowledge or services. It is desirable that all promotion should appear to be the reward for some effort, in order that high positions should not be too easily gained and that ambition should have to gaze long and hard upon a goal before attaining it.

Governments should strive to restore to men that taste for the future which religion and the state of society no longer inspire, and they should, without exactly saying as much, teach daily in practical terms that wealth, reputation, and power are the payment for work, that great success should come at the end of a lengthy period of waiting, and that nothing lasting is ever gained without difficulties.

When men have been accustomed to foresee from afar what is to happen in this world and to feed themselves upon hopes, they find it difficult to restrict their thoughts to the exact boundaries of this life and they are always ready to break free of these limits to cast their gaze beyond.

I am, therefore, quite sure that, in training citizens to consider their future in this world, they gradually and unconsciously draw near to religious beliefs.

Thus the very means which, to some degree, enable men to do without religion are perhaps, after all, the only remaining means for leading mankind, by a long and roundabout path, to a state of faith.

From Democracy in America. At the age of twenty-five on April 2, 1831, Tocqueville boarded the schooner Le Havre with his friend Gustave de Beaumont for a nine-month trip to examine American prisons. Their travels resulted in a coauthored study on penitentiary systems in 1833, Beaumont’s Marie; or, Slavery in the United States in 1835, and Tocqueville’s four-volume magnum opus, appearing between 1835 and 1840. 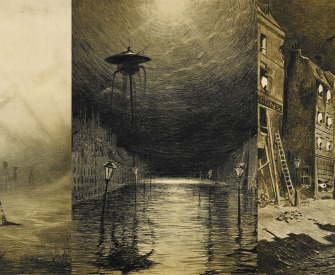 James Cook on the journeys not worth making.More