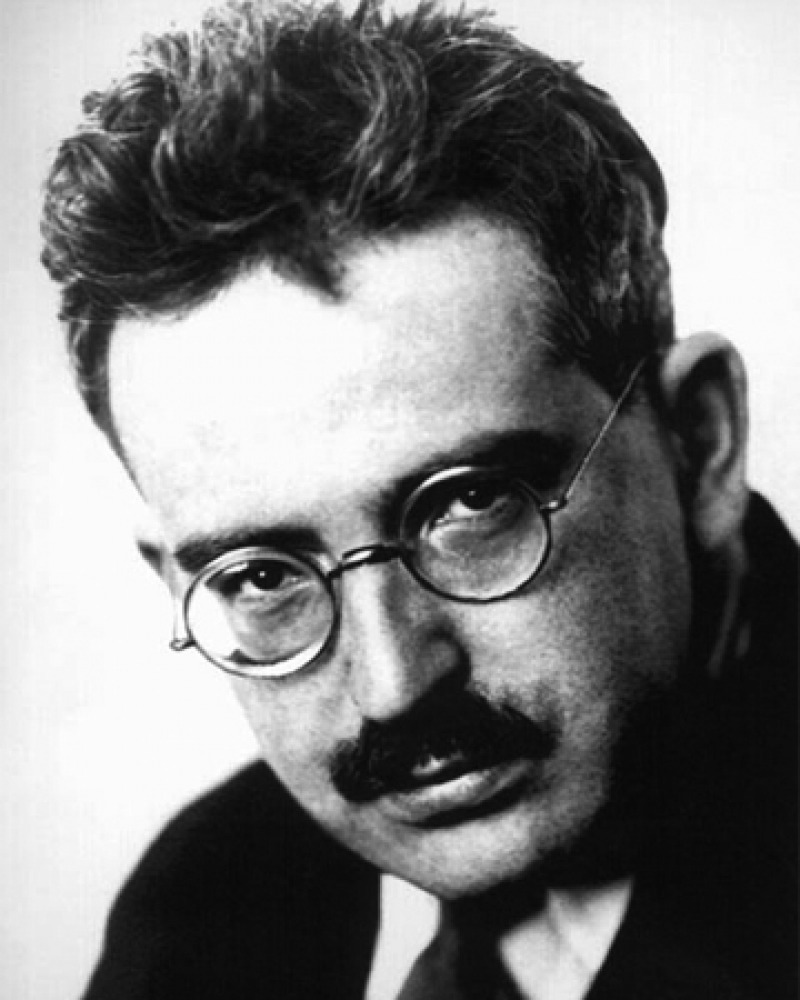 Everyone will have noticed how much easier it is to get hold of a painting, more particularly a sculpture, and especially architecture, in a photograph than in reality. It is all too tempting to blame this squarely on the decline of artistic appreciation, on a failure of contemporary sensibility. But one is brought up short by the way the understanding of great works was transformed at about the same time the techniques of reproduction were being developed. Such works can no longer be regarded as the products of individuals; they have become a collective creation, a corpus so vast it can be assimilated only through miniaturization. The creative in photography is its capitulation to fashion. The world is beautiful—that is its watchword. In it is unmasked the posture of a photography that can endow any soup can with cosmic significance but cannot grasp a single one of the human connections in which it exists, even when this photography’s most dream-laden subjects are a forerunner more of its salability than of any knowledge it might produce. But because the true face of this kind of photographic creativity is the advertisement or association, its logical counterpart is the act of unmasking or construction. As Bertolt Brecht says, “The situation is complicated by the fact that less than ever does the mere reflection of reality reveal anything about reality. A photograph of the Krupp works or the AEG tells us next to nothing about these institutions. Actual reality has slipped into the functional. The reification of human relations—the factory, say—means that they are no longer explicit. So something must in fact be built up, something artificial, posed.”

Too many people who say my work is vacuous are judging it either from a reduced illustration or even as an abstract idea. They say, “Who’s interested in a can of soup? We know what it looks like.” But so often they think I’ve changed something. “Oh, look at the pretty fleur-de-lis!” You’d think most women wouldn’t have a soup can on their shelf that didn’t have a fleur-de-lis on the label. Nobody really looks at anything—it’s too hard. I think someone should see my paintings in person, before he says they’re vacuous.

People have been comparing my soup cans to the Mona Lisa for so long now. “How can you call this art?” they say. “You can’t paint as well as what’s his name … and your model isn’t as pretty to begin with.” Do you know the Campbell Soup Co. has not sent me a single can of soup? And I’ve bought every flavor. I even shop around for discontinued flavors. If you ever run across Mock Turtle, save it for me. It used to be my favorite, but I must have been the only one buying it, because they discontinued it. Soups are like paintings, don’t you think? Imagine some smart collector buying up Mock Turtle when it was available and cheap and now selling it for hundreds of dollars a can! (I suppose it’d be smart to start now collecting Cheddar Cheese soup.)

Giving in to the inevitable.More