No line of consumption affords a more apt illustration of certain economic principles than expenditure on dress. It is especially the rule of the conspicuous waste of goods that finds expression in dress, although the other, related principles of pecuniary repute are also exemplified in the same contrivances.

Other methods of putting one’s pecuniary standing in evidence serve their end effectually, and other methods are in vogue always and everywhere; but expenditure on dress has this advantage over most other methods, that our apparel is always in evidence and affords an indication of our pecuniary standing to all observers at the first glance. It is also true that admitted expenditure for display is more obviously present, and is perhaps more universally practiced in the matter of dress than in any other line of consumption. No one finds difficulty in assenting to the commonplace that the greater part of the expenditure incurred by all classes for apparel is incurred for the sake of a respectable appearance rather than for the protection of the person. And probably at no other point is the sense of shabbiness so keenly felt as it is if we fall short of the standard set by social usage in this matter of dress. It is true of dress in even a higher degree than of most other items of consumption, that people will undergo a very considerable degree of privation in the comforts or the necessaries of life in order to afford what is considered a decent amount of wasteful consumption; so that it is by no means an uncommon occurrence, in an inclement climate, for people to go ill-clad in order to appear well-dressed. And the commercial value of the goods used for clothing in any modern community is made up to a much larger extent of the fashionableness, the reputability of the goods than of the mechanical service that they render in clothing the person of the wearer. The need of dress is eminently a “higher” or spiritual need.

This spiritual need of dress is not wholly, nor even chiefly, a naive propensity for display of expenditure. The law of conspicuous waste guides consumption in apparel, as in other things, chiefly at the second remove, by shaping the canons of taste and decency. In the common run of cases the conscious motive of the wearer or purchaser of conspicuously wasteful apparel is the need of conforming to established usage, and of living up to the accredited standard of taste and reputability. It is not only that one must be guided by the code of proprieties in dress in order to avoid the mortification that comes of unfavorable notice and comment, though that motive in itself counts for a great deal; but besides that, the requirement of expensiveness is so ingrained into our habits of thought in matters of dress that any other than expensive apparel is instinctively odious to us. Without reflection or analysis, we feel that what is inexpensive is unworthy. “A cheap coat makes a cheap man.” “Cheap and nasty” is recognized to hold true in dress with even less mitigation than in other lines of consumption. On the ground both of taste and of serviceability, an inexpensive article of apparel is held to be inferior, under the maxim “cheap and nasty.” We find things beautiful, as well as serviceable, somewhat in proportion as they are costly.

With few and inconsequential exceptions, we all find a costly hand-wrought article of apparel much preferable, in point of beauty and of serviceability, to a less expensive imitation of it, however cleverly the spurious article may imitate the costly original; and what offends our sensibilities in the spurious article is not that it falls short in form or color, or indeed in visual effect in any way. The offensive object may be so close an imitation as to defy any but the closest scrutiny; and yet so soon as the counterfeit is detected, its aesthetic value, and its commercial value as well, declines precipitately. Not only that, but it may be asserted with but small risk of contradiction that the aesthetic value of a detected counterfeit in dress declines somewhat in the same proportion as the counterfeit is cheaper than its original. It loses caste aesthetically because it falls to a lower pecuniary grade. 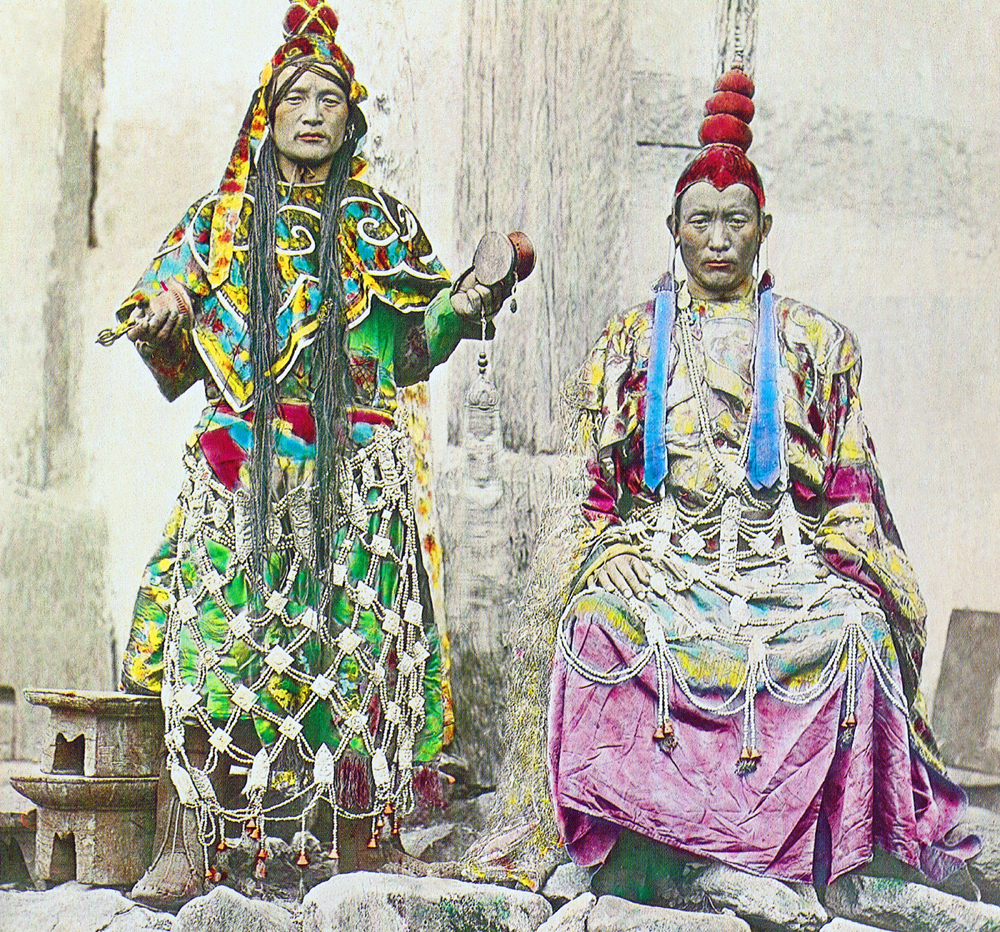 But the function of dress as an evidence of ability to pay does not end with simply showing that the wearer consumes valuable goods in excess of what is required for physical comfort. Simple conspicuous waste of goods is effective and gratifying as far as it goes; it is good prima facie evidence of pecuniary success, and consequently prima facie evidence of social worth. But dress has subtler and more far-reaching possibilities than this crude, firsthand evidence of wasteful consumption only. If, in addition to showing that the wearer can afford to consume freely and uneconomically, it can also be shown in the same stroke that he or she is not under the necessity of earning a livelihood, the evidence of social worth is enhanced in a very considerable degree. Our dress, therefore, in order to serve its purpose effectually, should not only be expensive, but it should also make plain to all observers that the wearer is not engaged in any kind of productive labor. In the evolutionary process by which our system of dress has been elaborated into its present admirably perfect adaptation to its purpose, this subsidiary line of evidence has received due attention. A detailed examination of what passes in popular apprehension for elegant apparel will show that it is contrived at every point to convey the impression that the wearer does not habitually put forth any useful effort. It goes without saying that no apparel can be considered elegant, or even decent, if it shows the effect of manual labor on the part of the wearer, in the way of soil or wear. The pleasing effect of neat and spotless garments is chiefly, if not altogether, due to their carrying the suggestion of leisure—exemption from personal contact with industrial processes of any kind. Much of the charm that invests the patent leather shoe, the stainless linen, the lustrous cylindrical hat, and the walking stick, which so greatly enhance the native dignity of a gentleman, comes of their pointedly suggesting that the wearer cannot when so attired bear a hand in any employment that is directly and immediately of any human use. Elegant dress serves its purpose of elegance not only in that it is expensive, but also because it is the insignia of leisure. It not only shows that the wearer is able to consume a relatively large value, but it argues at the same time that he consumes without producing.

From The Theory of the Leisure Class. Born in Wisconsin to Norwegian immigrant parents in 1857, Veblen’s itinerant career included positions at Stanford, the University of Chicago, the University of Missouri, and the U.S. Food Administration. “He struck me rather as a man of spontaneous passions” wrote one friend, “who had found it not the easiest task in the world to keep smiling and to say nothing.” In 1926 Veblen returned to California to live in a cabin overlooking the ocean; he died there in 1929 at the age of seventy-two. 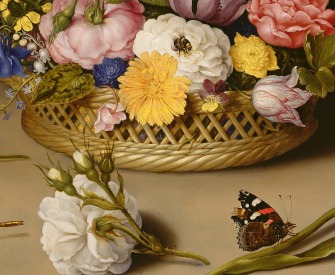 Max Weber on the spirit of capitalism.More