It has long since occurred to me that advice respecting behavior and all the various modes of preserving a good reputation, which have been so strenuously inculcated on the female world, were specious poisons, that encrusting morality eats away the substance—and that this measuring of shadows produced a false calculation because their length depends so much on the height of the sun, and other adventitious circumstances.

Whence arises the easy, fallacious behavior of a courtier? From his situation, undoubtedly: for standing in need of dependents, he is obliged to learn the art of denying without giving offense and of evasively feeding hope with the chameleon’s food; thus does politeness sport with truth and, eating away the sincerity and humanity natural to man, produce the fine gentleman.

Women likewise acquire, from a supposed necessity, an equally artificial mode of behavior. Yet truth is not with impunity to be sported with, for the practiced dissembler, at last, becomes the dupe of his own arts, loses that sagacity which has been justly termed common sense; namely, a quick perception of common truths—which are constantly received as such by the unsophisticated mind, though it might not have had sufficient energy to discover them itself, when obscured by local prejudices. The greater number of people take their opinions on trust to avoid the trouble of exercising their own minds, and these indolent beings naturally adhere to the letter rather than the spirit of a law, divine or human. “Women,” says some author, I cannot recollect who, “mind not what only heaven sees.” Why, indeed, should they? It is the eye of man that they have been taught to dread—and if they can lull their Argus to sleep, they seldom think of heaven or themselves, because their reputation is safe; and it is reputation, not chastity and all its fair train, that they are employed to keep free from spot, not as a virtue, but to preserve their station in the world.

Weak minds are always fond of resting in the ceremonials of duty, but morality offers much simpler motives; and it were to be wished that superficial moralists had said less respecting behavior and outward observances, for unless virtue of any kind be built on knowledge, it will only produce a kind of insipid decency. Respect for the opinion of the world has, however, been termed the principal duty of woman in the most express words, for Rousseau declares that “reputation is no less indispensable than chastity.” “A man,” adds he, “secure in his own good conduct depends only on himself and may brave the public opinion, but a woman, in behaving well, performs but half her duty—as what is thought of her is as important to her as what she really is. It follows hence, that the system of a woman’s education should, in this respect, be directly contrary to that of ours. Opinion is the grave of virtue among men, but its throne among women.” It is strictly logical to infer that the virtue that rests on opinion is merely worldly, and that it is the virtue of a being to whom reason has been denied. But, even with respect to the opinion of the world, I am convinced that this class of reasoners is mistaken. 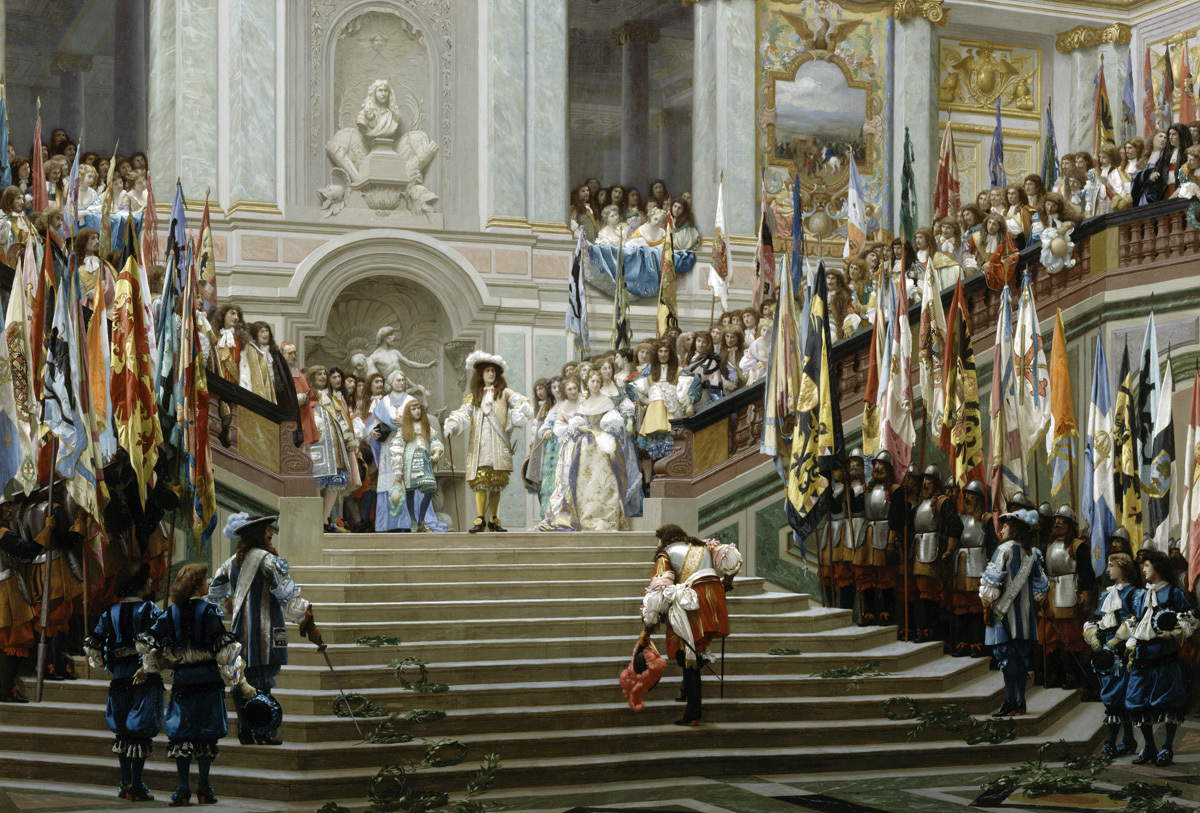 This regard for reputation, independent of its being one of the natural rewards of virtue, however, took its rise from a cause that I have already deplored as the grand source of female depravity, the impossibility of regaining respectability by a return to virtue, though men preserve theirs during the indulgence of vice. It was natural for women to endeavor to preserve what once lost—was lost forever, till this care swallowing up every other care, reputation for chastity became the one thing needful to the sex. But vain is the scrupulosity of ignorance, for neither religion nor virtue, when they reside in the heart, require such a puerile attention to mere ceremonies, because the behavior must, upon the whole, be proper, when the motive is pure.

Many people undoubtedly in several respects obtain a better reputation than, strictly speaking, they deserve, for unremitting industry will mostly reach its goal in all races. They who only strive for this paltry prize, like the Pharisees who prayed at the corners of streets to be seen of men, verily obtain the reward they seek, for the heart of man cannot be read by man! Still the fair fame that is naturally reflected by good actions, when the man is only employed to direct his steps aright, regardless of the onlookers, is in general not only more true but more sure.

There are, it is true, trials when the good man must appeal to God from the injustice of man, and amid the whining candor or hissings of envy, erect a pavilion in his own mind to retire to till the rumor be overpassed; nay, the darts of undeserved censure may pierce an innocent tender bosom through with many sorrows; but these are all exceptions to general rules. And it is according to common laws that human behavior ought to be regulated.

From The Vindication of the Rights of Woman. After teaching and working as a governess, experiences that later informed Thoughts on the Education of Daughters, Wollstonecraft became a translator. In the 1790s she associated with a circle of intellectuals that included William Blake, Thomas Paine, and William Godwin, the last of whom she married in 1797, soon giving birth to Mary, future author of Frankenstein and wife of Percy Bysshe Shelley.