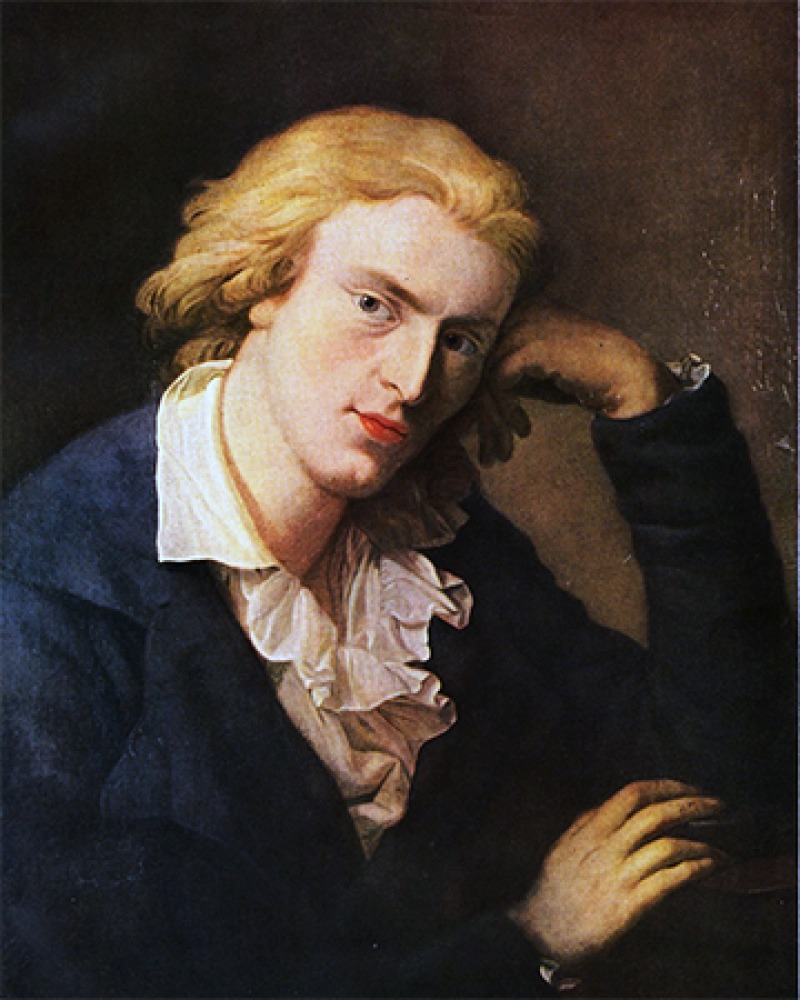 “On the Use of the Chorus in Tragedy,”

The assertion so commonly made, that the public degrades art, is not well founded. It is the artist that brings the public to the level of his own conceptions, and in every age in which art has gone to decay, it has fallen through its professors. The people need feeling alone, and feeling they possess. They take their station before the curtain with an unvoiced longing, with a multifarious capacity. They bring with them an aptitude for what is highest—they derive the greatest pleasure from what is judicious and true; and if, with these powers of appreciation, they begin to be satisfied with inferior productions, still, if they have once tasted what is excellent, they will in the end insist on having it supplied to them.

It is sometimes objected that the poet may labor according to an ideal—that the critic may judge from ideas, but that mere executive art is subject to contingencies and depends for effect on the occasion. Managers will be obstinate; actors are bent on display—the audience is inattentive and unruly. Their object is relaxation, and they are disappointed if mental exertion be required, when they expected only amusement. But if the theater be made instrumental toward higher objects, the pleasure of the spectator will not be increased but ennobled. It will be a diversion, but a poetical one. All art is dedicated to pleasure, and there can be no higher and worthier end than to make men happy. The true art is that which provides the highest degree of pleasure, and this consists in the abandonment of the spirit to the free play of all its faculties. 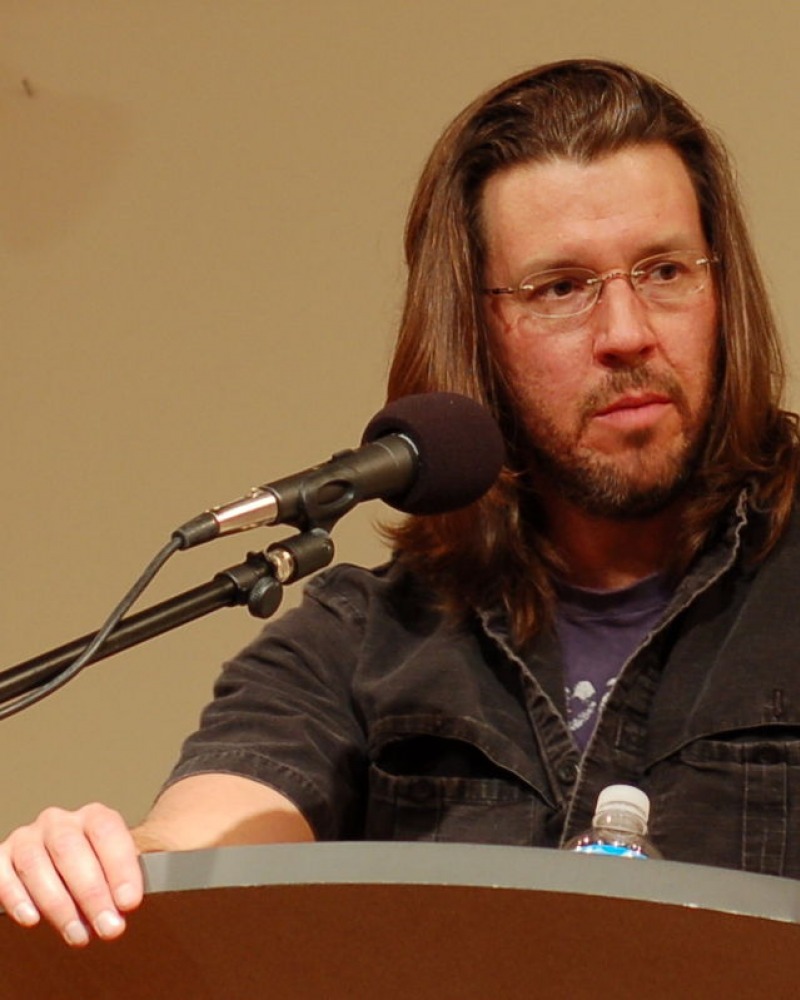 If you the writer succumb to the idea that the audience is too stupid, then there are two pitfalls. Number one is the avant-garde pitfall, where you don’t worry about making yourself accessible or relevant. You worry about making your work structurally and technically cutting-edge, making the appropriate intertextual references. Not really caring about whether you’re communicating with a reader who cares something about that feeling in the stomach which is why we read. Then, the other end of it is very crass, cynical, commercial pieces of fiction that are done in a formulaic way—essentially television on the page—that manipulate the reader, that set out grotesquely simplified stuff in a childishly riveting way.

What’s weird is that I see these two sides fight with each other, and really they both come out of the same thing, which is a contempt for the reader. The project that’s worth trying is to do stuff that has some of the richness and challenge and emotional and intellectual difficulty of avant-garde stuff, stuff that makes the reader confront things rather than ignore them, but to do that in such a way that it’s also pleasurable.

Part of it has to do with living in an era when there’s so much entertainment available, genuine entertainment, and figuring out how ficiton is going to stake out its territory in that sort of era. It’s unbelievably difficult and confusing and scary, but it’s neat. There’s so much mass commercial entertainment that’s so good and so slick, this is something that I don’t think any other generation has confronted. That’s what it’s like to be a writer now. I think it’s the best time to be alive ever, and it’s probably the best time to be a writer. I’m not sure it’s the easiest time.