Lives of the Caesars,

Caligula had not the slightest regard for chastity, either his own or others’, and is said to have had sexual relations, both active and passive, with Marcus Lepidus, Mnester the pantomime dancer, and various foreign hostages; moreover, a young man of consular family, Valerius Catullus, publicly announced that Gaius had been his passive sexual partner and had completely exhausted him with his demands. Besides incest with his sisters, and a notorious passion for the prostitute Pyrallis, Gaius made advances to almost every well-known married woman in Rome; after inviting a selection of them to dinner with their husbands, he would slowly and carefully examine each in turn while they passed his couch, as a purchaser might assess the value of a slave, and even stretch out his hand and lift up the chin of any woman who kept her eyes modestly cast down. Then, whenever he felt so inclined, he would send for whoever pleased him best and leave the banquet in her company. A little later he would return, showing obvious signs of what he had been about, and openly discuss his bedfellow in detail, dwelling on her good and bad physical points and criticizing her sexual performance. To some of these unfortunates he issued, and publicly registered, divorces in the name of their absent husbands. No parallel can be found for Gaius’ far-fetched extravagances. 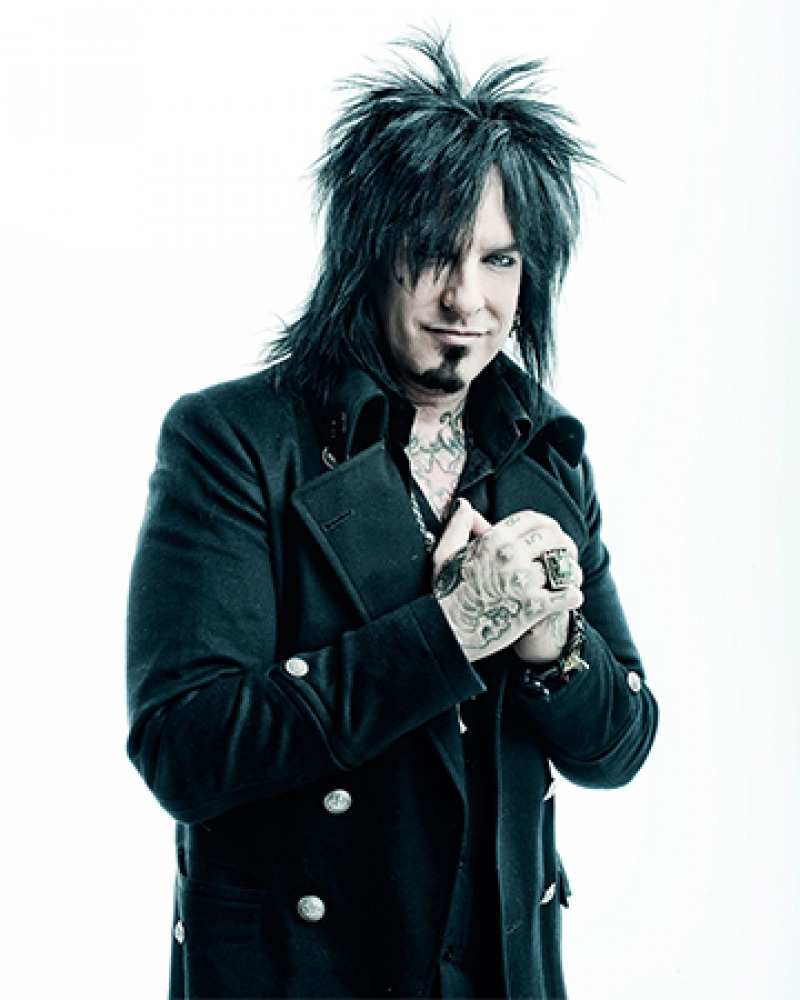 At a concert in Dallas, a blond and a brunette in spandex and tube tops stumbled backstage before the show and said they wanted to do the whole band. It was either Vince or I who came up with the great idea of telling them that they’d have to work for it. We grabbed a champagne bottle off the hospitality table and told the brunette that if she wanted to fuck us, she’d have to take the bottle and sit on it in the middle of the room. “If you’re not still sitting on that bottle when we come back, then you can’t fuck the band,” Vince said as we went onstage to play. After the show, she was still there, squatting in the middle of the room. We brought the two girls to the hotel. The blond was sitting with her legs spread open on the bed, and that gave us ideas. Tommy came with a tube of toothpaste, so we stuffed it up her cap-first. “What else do we have?” Tommy asked.

“How about the fucking phone?” someone suggested. We took the receiver off the hook and worked it inside until just the mouthpiece was hanging out. The brunette started laughing. Suddenly, Vince, in a flash of inspiration, turned to her. “What do you think you’re laughing at? Does your mother know where you are?” Vince asked. “No,” the girl said. “Don’t you think she’s worried about you?” “Maybe. I don’t know.” “Perhaps you should call her. What’s her phone number?”

She gave it to Vince, and he dialed it. The brunette bent over her friend’s crotch. “Hi, Mom. I just called to say I’d be home soon. I’m at Sherry’s right now. Okay? Thanks.” We didn’t just lose respect for the girls that night, we lost respect for ourselves. 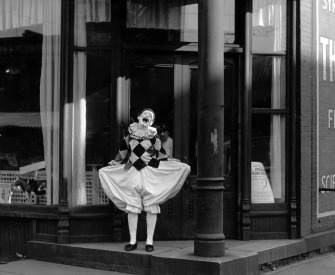