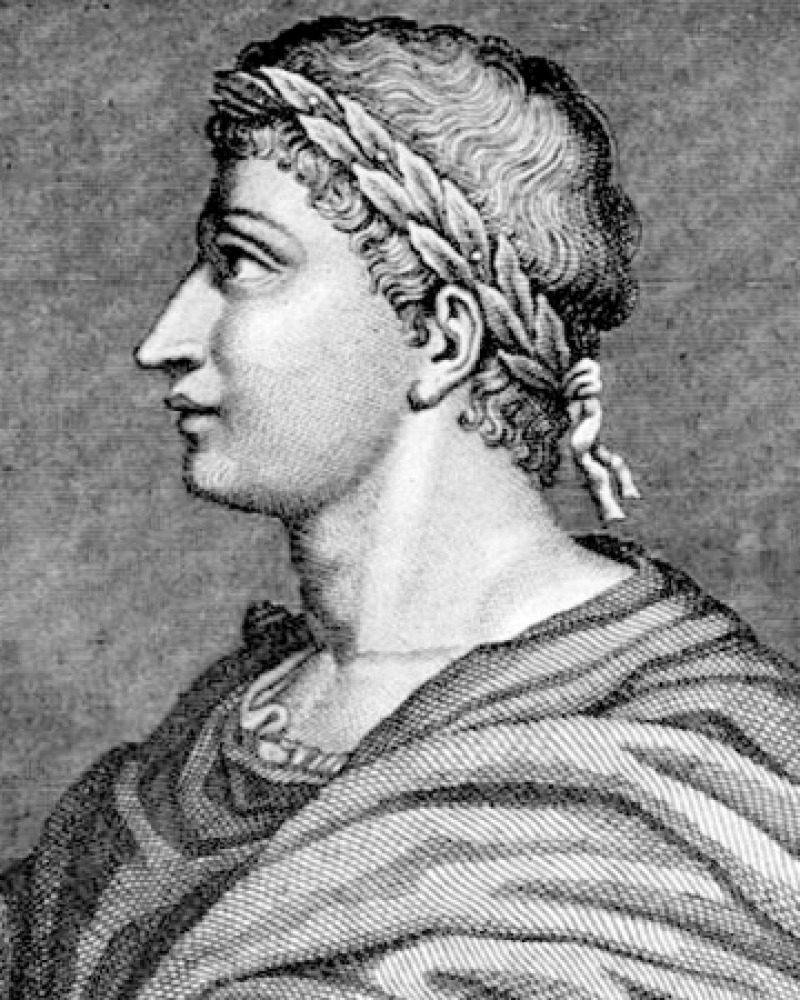 Golden, that first age, which, though ignorant
of laws, yet of its own will, uncoerced,
fostered responsibility and virtue;
men had no fear of any punishment,
nor did they read of threatened penalties
engraved on bronze; no throng of suppliants
trembled before the visage of a judge
or sought protection from the laws themselves.
No rake had been familiar with the earth,
no plowshare had yet wronged her; untaxed, she gave
of herself freely, providing all essentials.
Content with food acquired without effort,
men gathered fruit from the arbutus tree,
wild strawberries on mountainsides, small cherries,
and acorns fallen from Jove’s spreading oak.
Spring was the only season that there was,
and the warm breath of gentle Zephyr stroked
flowers that sprang up from the ground, unsown.
Later—though still untilled—the earth bore grain,
and fields, unfallowed, whitened with their wheat;
now streams of milk, now streams of nectar flowed,
and from the green oak, golden honey dripped. 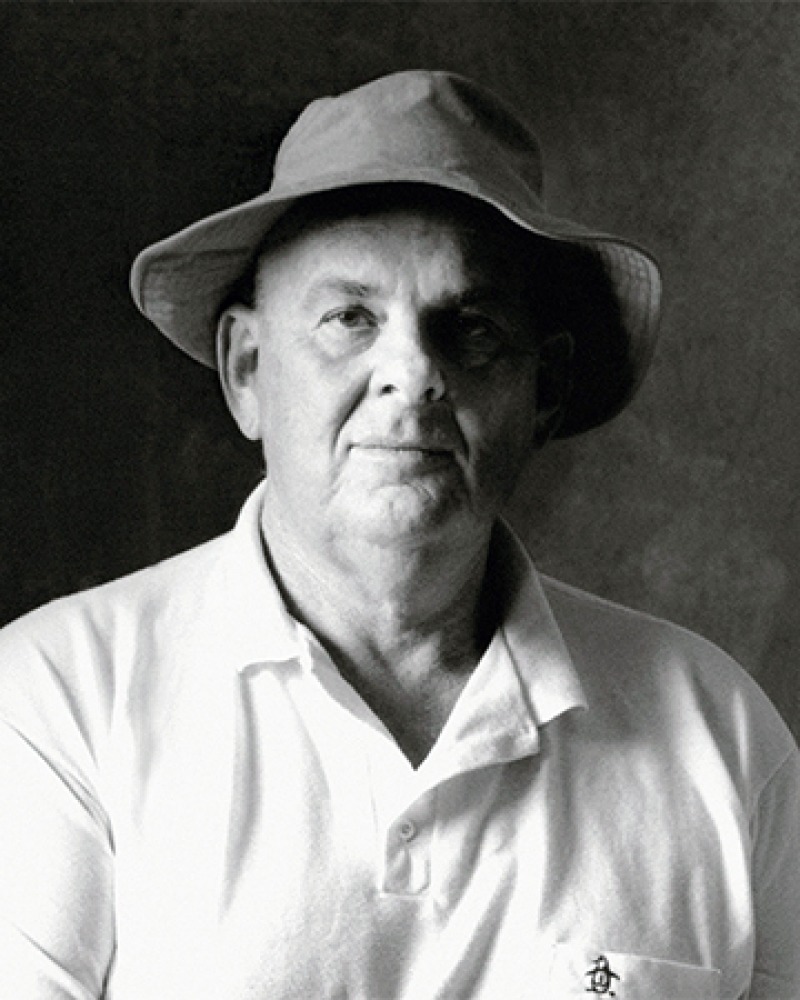 Honey gave sweetness
to Athens and Rome,
and later, when splendor
might rise nearer home,

sweetness was still honey
since, pious or lax,
every cloister had its apiary
for honey and wax

to grow the high sugar
from which were refined
frigates, perukes, human races
and the liberal mind. 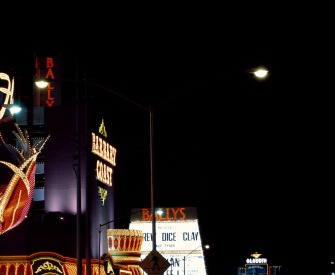